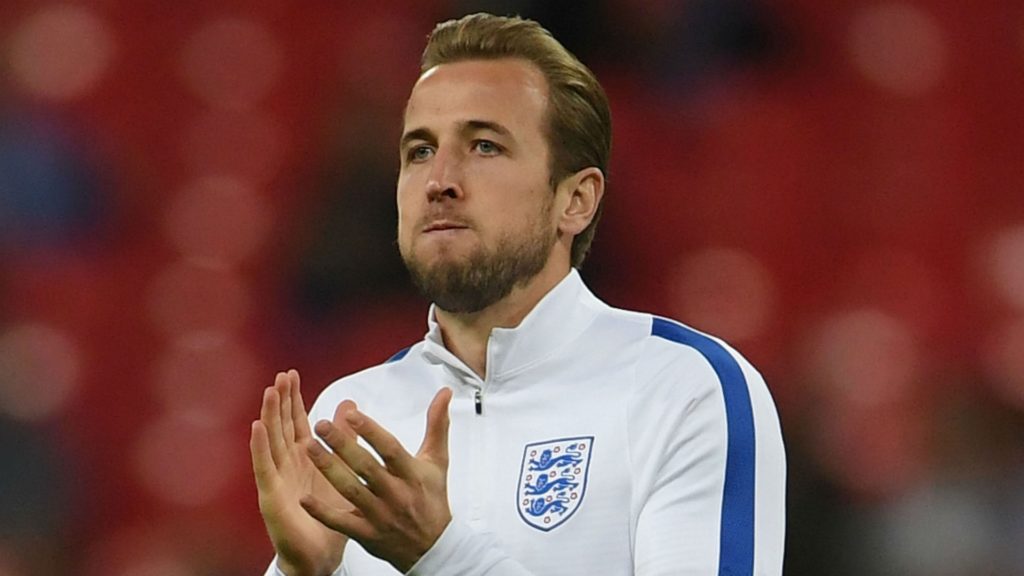 Following diplomatic tensions between England and Russia, the Three Lions’ Federation is considering boycotting this year’s World Cup tournament. A recent poll has revealed that more than half of English fans support this decision. But is this really a concern that should be brought up in the world of football?

It’s been a turbulent week for English football, following the proposal made by some leading British MPs for the national team to pull out of this year’s World Cup tournament. It comes following  significant diplomatic tensions between Great Britain and Russia. 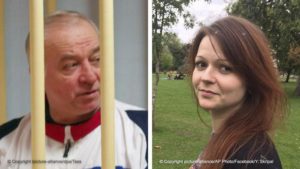 The spark that ignited the tensions was lit by the suspicious death of former Russian spy Sergei Skripal and his daughter. BBC reports that experts are currently testing for evidence that would suggest the two were poisoned while visiting a restaurant in Salisbury. In light of the strain has put on relations between the countries, Russian president Vladimir Putin has responded by vehemently denying any implication. President Putin referred to the nerve agent used in the attack saying that : “Russia does not have any such agents, we destroyed it all.”

Which brings us back to England’s national team. Following the diplomatic breakdown, the Football Association has considered boycotting the World Cup to be held in Russia. The decision could, however, have lengthier repercussions. FIFA regulations could prevent England from participating in the Qualifying stage of the 2022 World Cup, should the national team take decision not to participate in the 2018 tournament.

Contents show
1What does the football team think?
2Should England boycott the tournament?
2.1Related

What does the football team think?

England qualified to the World Cup after confidently winning a group that featured the likes of Slovakia and Scotland. Expectations for positive results are naturally high, especially given the team’s recent results in international tournaments. England was unceremoniously knocked-out by Iceland from Euro 2016 and finished bottom of the group in the 2014 World Cup. 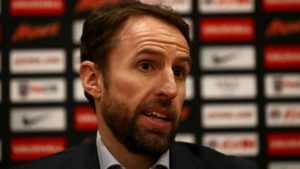 Current manager Gareth Southgate has made no secret of the fact that he hopes the team will take part in the World Cup. He also admits that he not way of affecting the decision.

“Clearly, it’s a really serious matter and it’s developing very quickly. But my job as the England football manager is to concentrate on the football and prepare the team, so my information is we are preparing to go to the World Cup. There’s no doubt in my mind that’s what we should be doing, and the only thing that at this stage is of the highest importance is the safety and the security of our players and our travelling supporters,” Southgate told reporters.

“It’s a matter that is completely out of my control. The senior management team at the FA are able to have those conversations, we are desperate to go to a World Cup and that’s where my remit ends on that one,” the England manager said of his authority in the decision.

Should England boycott the tournament?

While sports events are often used for diplomatic gain, these competitions should simply promote sportsmanship values . These contests should be considered political free zones. During the World War 2 years, England played 29 unofficial friendlies. Sporting events have always been a symbol of cooperation between individuals, regardless of their nationality.

If England does not participate in the World Cup, it robs its players the opportunity of stepping on to the largest football stage. It also puts a dent into one very important premise. The fact that football fans can enjoy the World Cup no matter what may be happening in the world. For most of us, it’s a good enough reason to watch and enjoy it and we want it to stay this way.