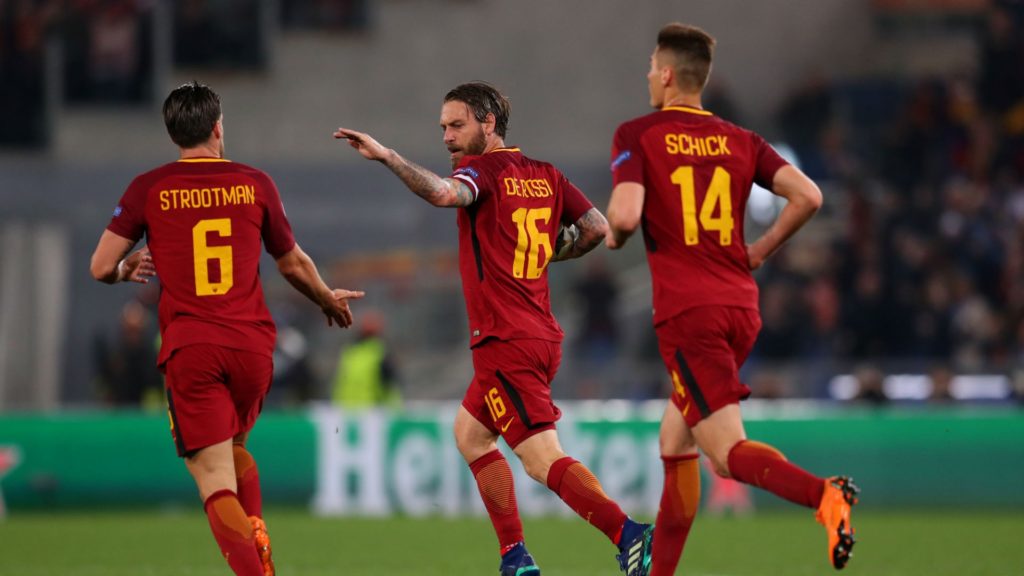 AS Roma fans will be delighted with the team’s incredible 3-0 home victory against Barcelona that sees them through to the Champions League semi-final stage.

Just as last season, Barcelona were involved in one of the biggest comebacks in Champions League’s history. Only that this time round Messi and his teammates were on the losing side, as their opponents, AS Roma, managed to come back from a 4-1 defeat in the first leg. 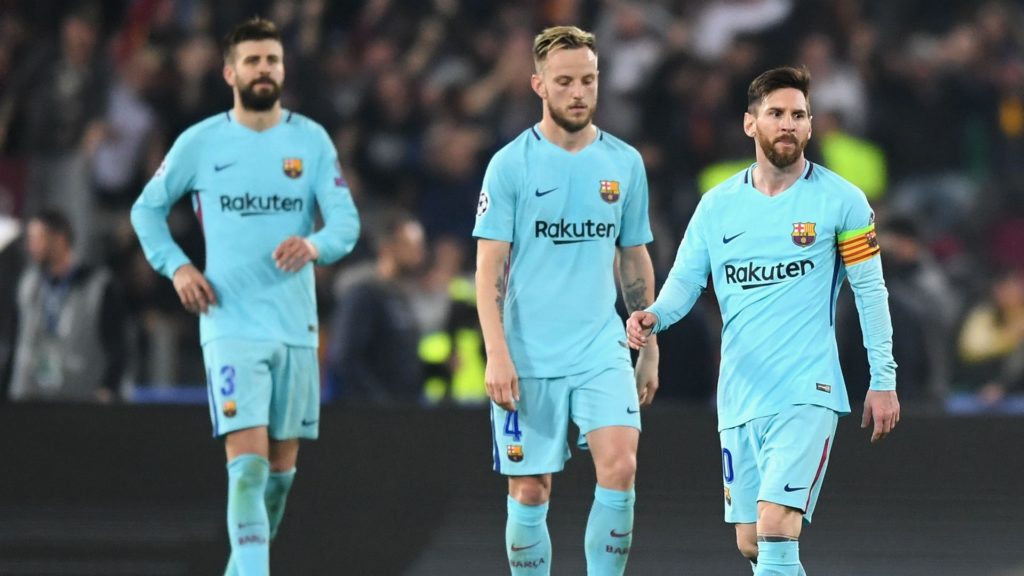 Roma’s chances improved after Pique fouled Dzeko in the penalty area. The team’s captain De Rossi coverted the spot kick. Later Konstantinos Manolas was responsible for a header that brought the Serie A side in front by three goals. Barcelona struggled to regain composure and despite manager Ernesto Valverde sending on Ousmane Dembele, the Camp Nou side were powerless to score.

It was a night to remember for Roma with the team showing great resilience to face what seemed like a lost cause. Captain Daniele De Rossi, vital for the team for the entire season, also believed that fans had just witnessed a historic moment.

“For a team like Roma, it’s truly incredible. Now we have to take another step – not think we’re in the semi-final and have already achieved the maximum. I don’t believe that we have.”

“But this is certainly one of the happiest days of my Roma career. I was almost moved seeing the fans before the game. I told my team-mates: if they believe, we can do the same,” De Rossi tells Mediaset Premium. 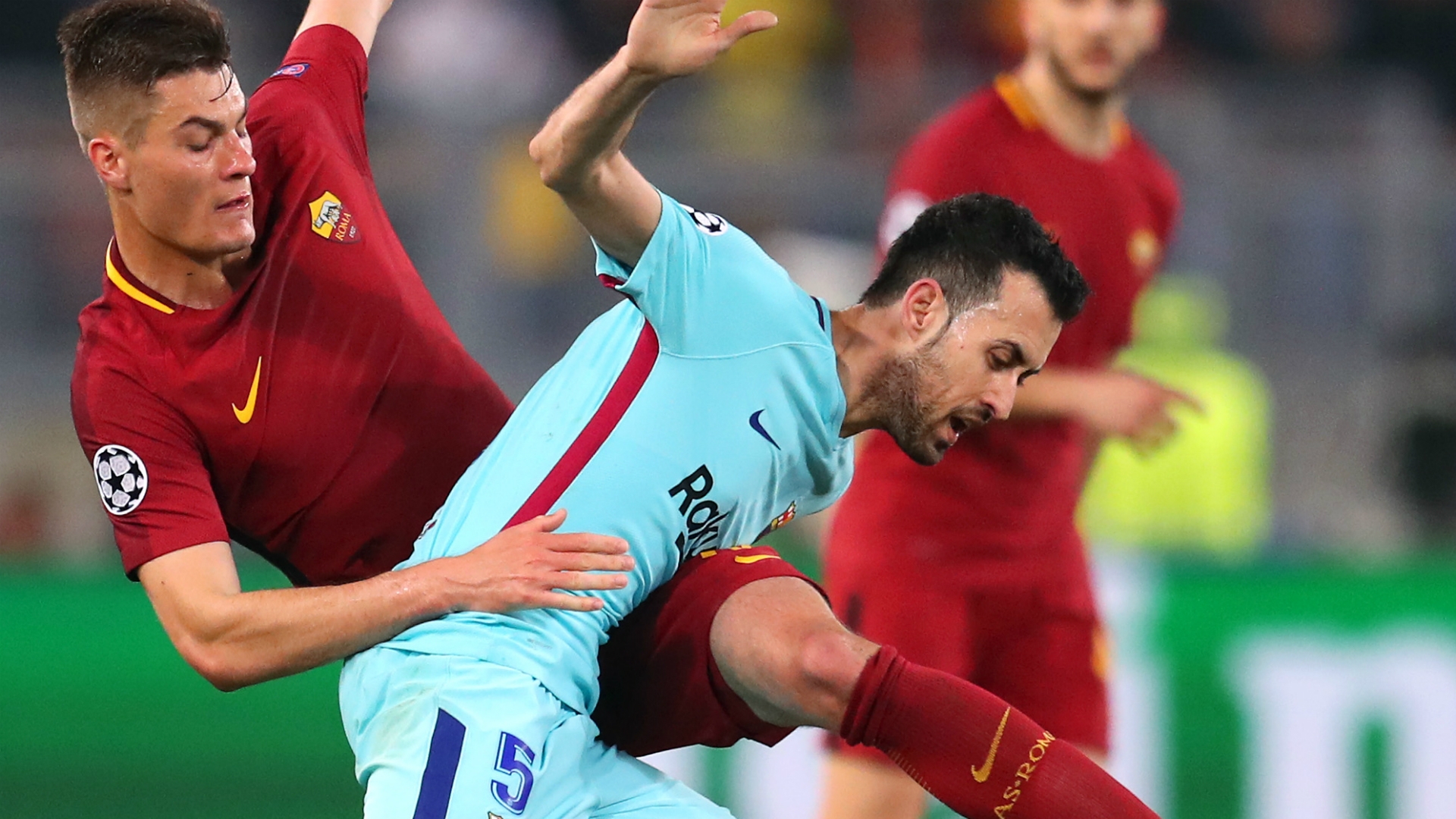 It’s a difficult result for FC Barcelona to digest. The team is out of the Quarter-Finals of the Champions League for a third time running. The Catalans will likely go on to win La Liga, but the lack of success in the UCL calls for a significant change of strategy.

Josep Maria Bartomeu, Barcelona’s president, encouraged the team’s players and fans. Writing on social media, he told the Barca fateful that they need to remain united if they are to overcome this difficult moment.

“Being knocked out of the Champions League is a very tough blow for all Barca fans. But it is now when the supporters, coaches and players have to be more united than ever,” Bartomeu wrote on social media.

All Champions League games are part of FootballCoin contests. Join for a free chance to win important cryptocurrency prizes.