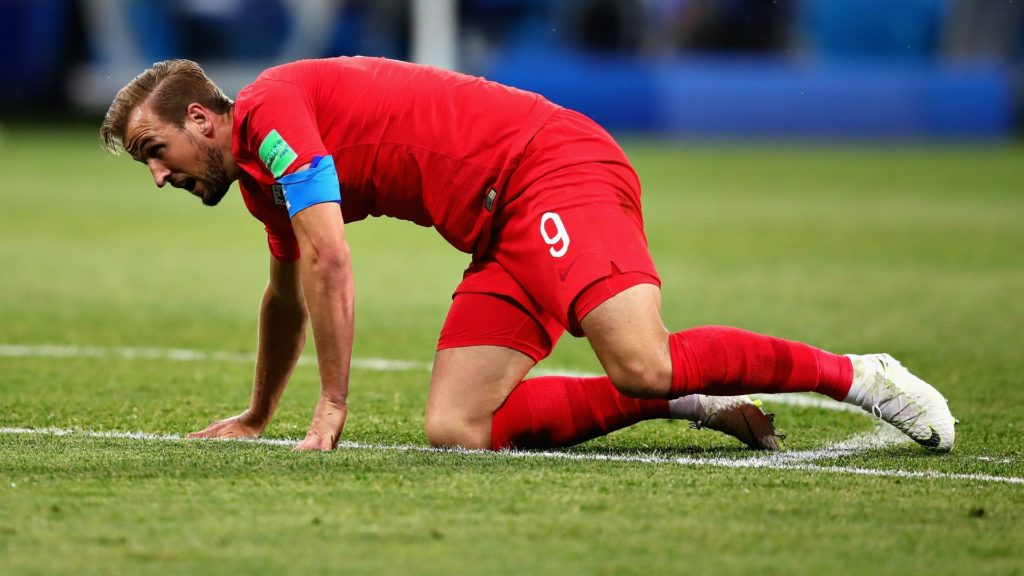 The stars of FootballCoin contests:

The series of game begun with the meeting between Sweden and South Korea. It wasn’t a match with particularly interesting facts to report. The Swedes seemed determined to to try long balls towards the goal of the Koreans. The Asians concentrated their efforts on serving Spurs’ Heung-Min Son. In the end, it took a penalty for a goal to be scored. Video images showed a foul in the Koreans’ yard box. Andreas Granqvist coolly converted for Sweden.

Belgium won 3-0 against Panama. The Red Devils assembled a squad high on football stars from European leagues, chief of all from the Premier League. Regardless of the score, Panama put on a good performance. 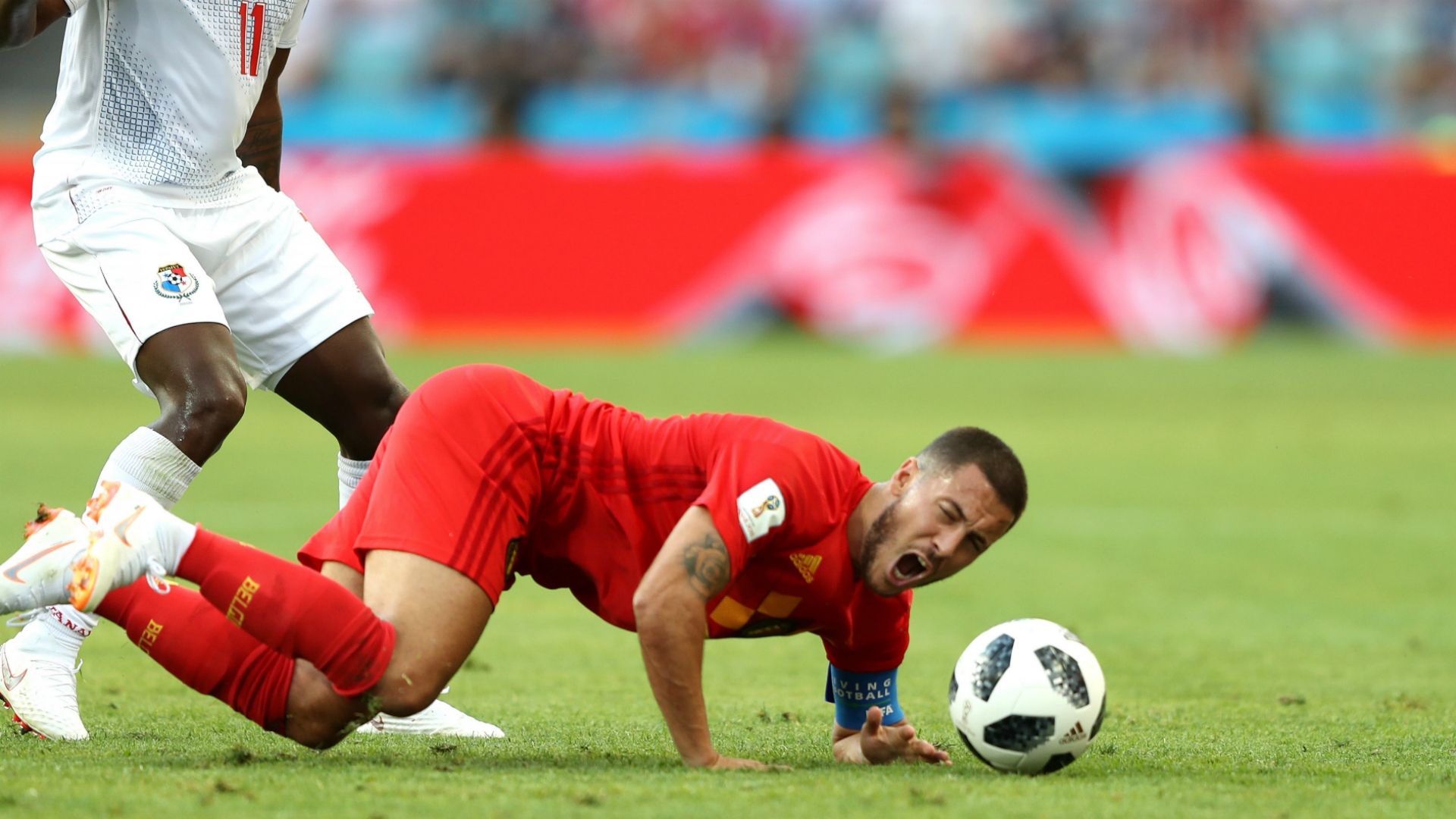 The Europeans scored through Dries Mertens, but it took more than 45 minutes to do so. Manchester United’s Romelu Lukaku then scored a double, announcing himself as favorite for the Golden Boot award.

British pessimism for the national team was nearly confirmed last night. England won against Tunisia through a goal scored in the dying minutes courtesy of Harry Kane. The Tottenham striker had also been responsible for the first goal for the Three Lions. Tunisia had scored their equalizer from a penalty kick after a mistake by Kyle Walker.

Below we would like to show the winning team in one of the FootballCoin contests. The manager was inspired to make a selection that included both paid cards of players that managed to score (Kane, Lukaku) and free cards  (Trippier, Forsberg). 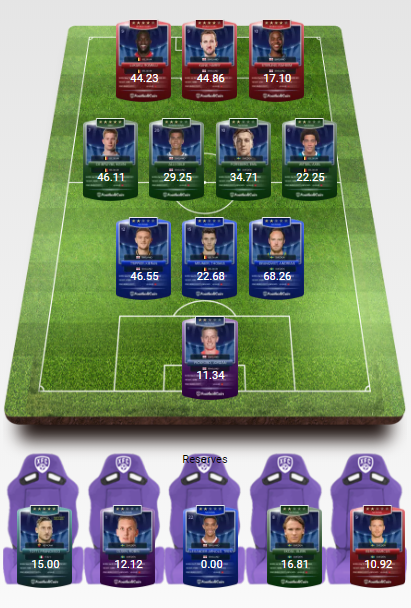 FootballCoin contests return today. Register! Prove your worth as a manager. We will reward you.