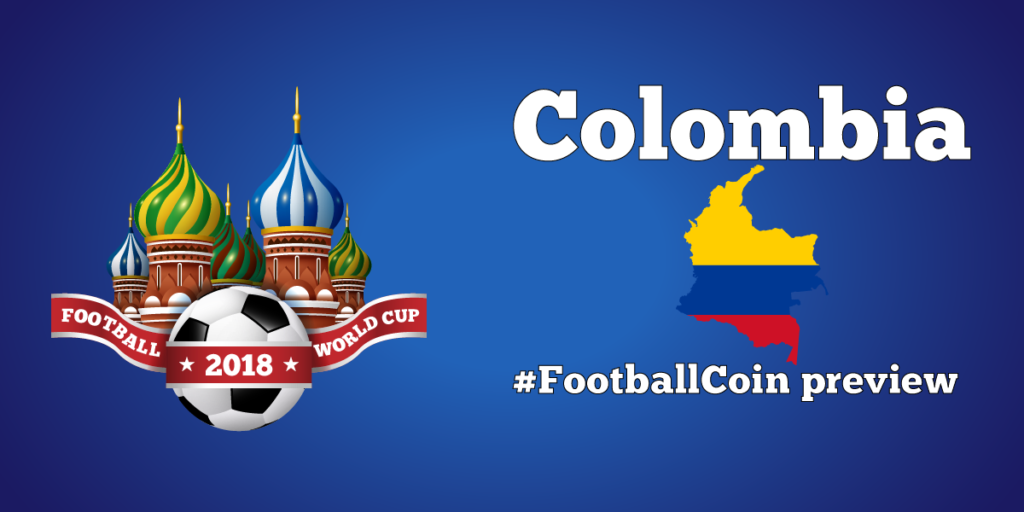 Football fans will have no trouble recalling Colombia’s great 2014 World Cup team. It was then that the South Americans reached the Quarter-Finals, to be narrowly edged out by Brazil.

Their form may have decreased slightly since then. Colombia didn’t  enjoy the smoothest qualification campaign, finishing fourth in the South American region. And some of their best players have had ups and downs in their careers in the last four years.

However, there is still plenty of talent on display and a great desire for the players to prove themselves. It’s because of this that many believe Colombia could end up being the big surprise of the tournament, doing even better than they did in 2014. 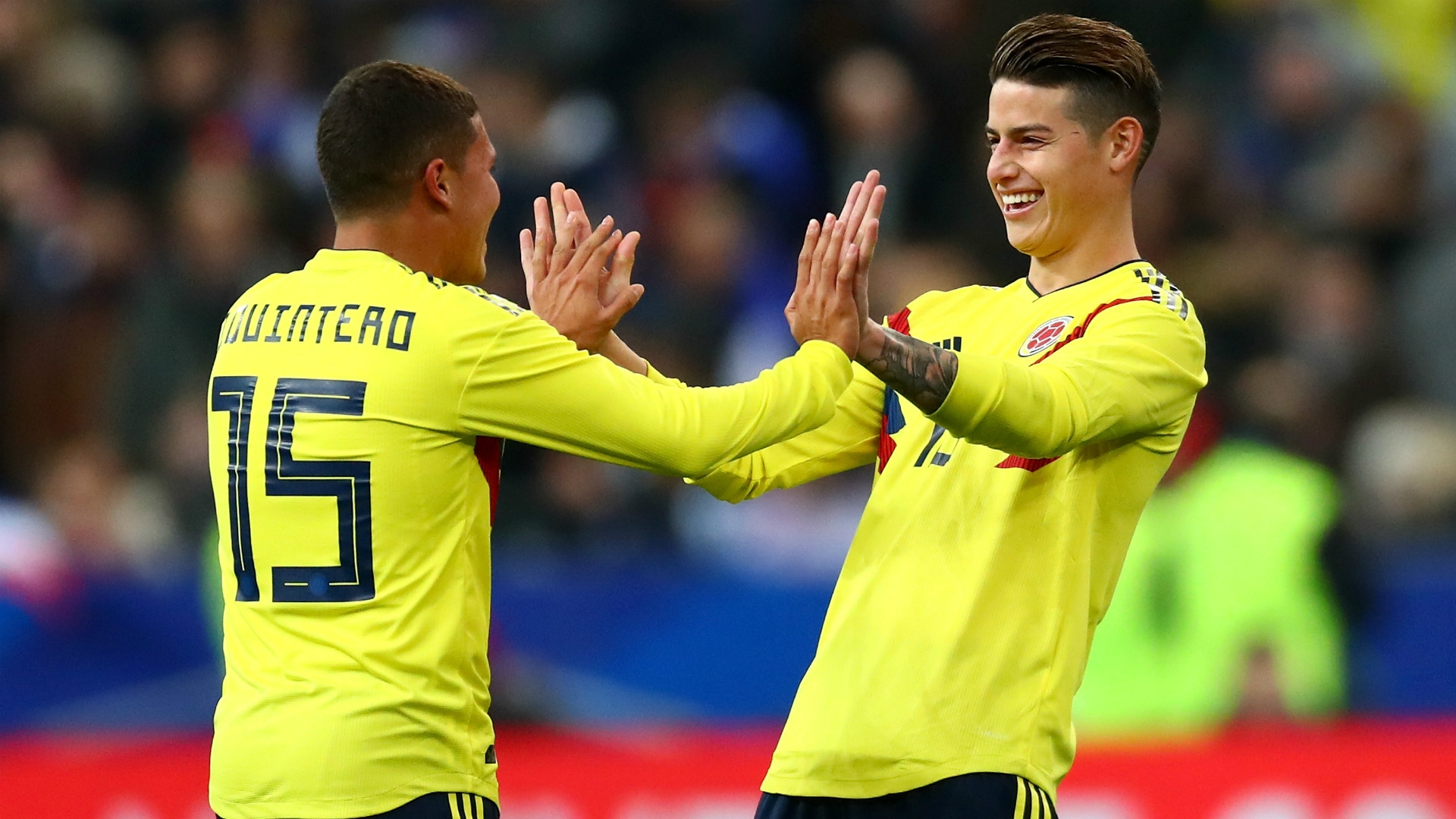 – Prediction: Colombia may not be the first team fans think about as a potential favorite to win the World Cup. But at their best, the South Americans can take on any opposition.

Colombia have similarly matched teams in their group, but overall should be considered favorites to win it. If they manage to qualify, the Colombians will look to match the the final eight finish of 2014. 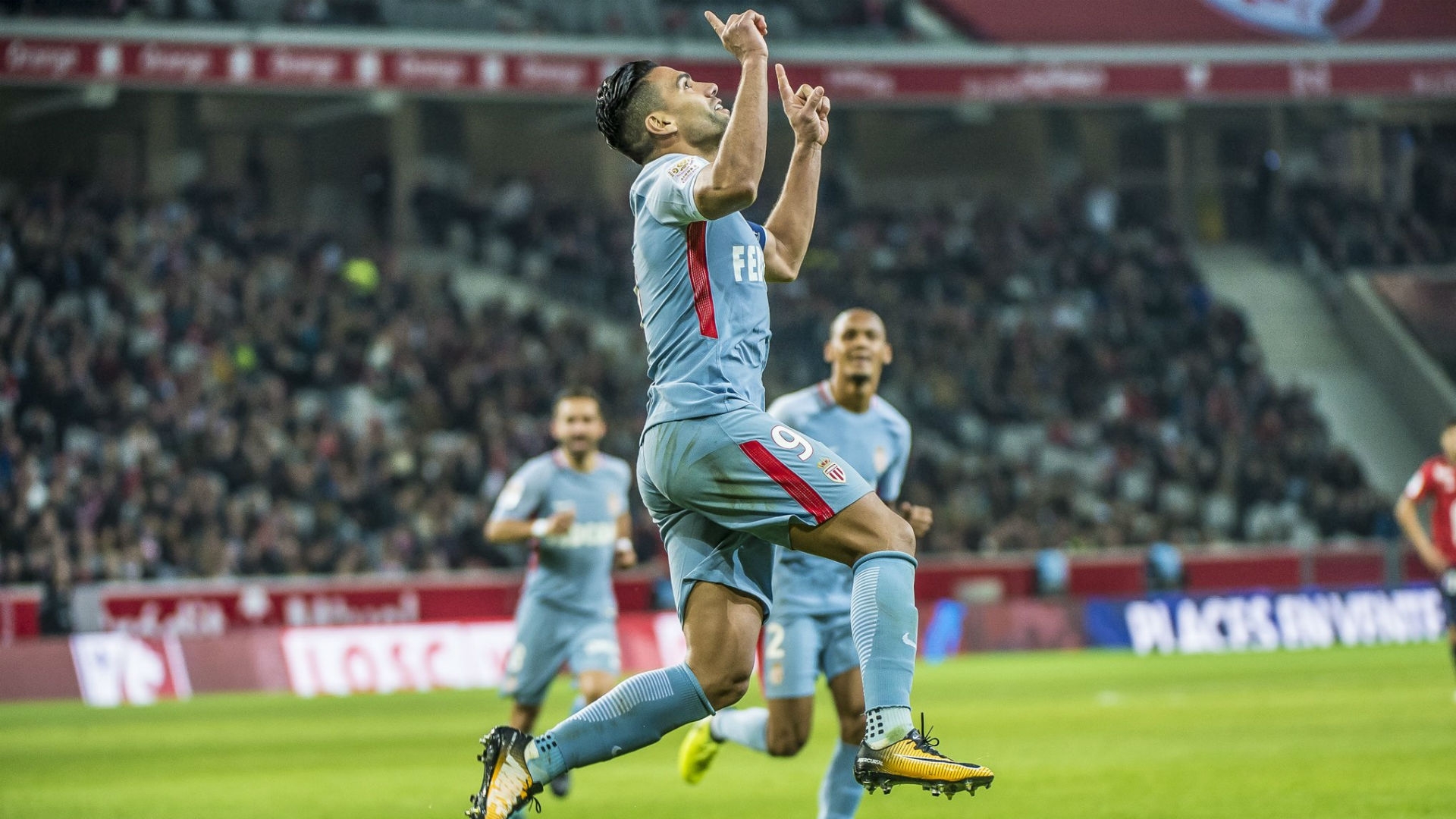