Portugal’s squad for the 2022 World Cup features players from some of Europe’s most esteemed clubs. It usually does. But how much will this weigh on their actual chances?

While not many would list them as tournament favorites, Portugal is certainly one of the most noteworthy teams in the competition.

The biggest name on the team sheet is, of course, Cristiano Ronaldo. This is likely the last World Cup for the controversial forward.

How much attention should fantasy football fans pay to Portugal? What’s Portugal’s predicted line-up? In this article, we’ll look at these and try to find answers.

Portugal is known for consistently producing top talent. Most of these players are active for some of Europe’s most important teams.

But, Liga Portugal, the nation’s top tier, has also earned a positive reputation through the years.

This is why Liga Portugal’s biggest clubs are well-represented. Many of these players are rated 2* in FootballCoin. This means that they can be easily leased using Gold currency. See Otavio or Goncalo Ramos.

Meanwhile, Portugal has no less than three stars, rated 5*. These are Cristiano Ronaldo, Bernardo Silva, and Joao Cancelo.

However, all of these will become less important unless Portugal manages to advance through the competition.

Fernando Santos has found a challenge in adapting his philosophy to fit all of Portugal’s stars.

Portugal usually plays in a 4-2-3-1 formation. This allows the biggest names, like Ronaldo and Fernandes, to play in their preferred positions.

The team’s approach is a balanced one. Direct attacks are accompanied by phases of defending in a low block. Leao and Silva are highly mobile players, but Portugal plays with a classic number 10 in Fernandes and a target man in Ronaldo.

Portugal plays with two defensive midfielders. Still, one of them tends to drift in between the central defenders. Meanwhile, the other, usually Carvalho, takes on something of a box-to-box midfielder role.

Cristiano Ronaldo – The forward has the highest influence on the team. This is controversial, though. Ronaldo can still score goals, certainly.

However, some believe that CR7 also makes his teammates subservient to his style.

The 2022 World Cup is the last attempt at adding to his records on this kind of stage. It remains to be seen whether Ronaldo can take advantage.

Joao Cancelo – Under Pep Guardiola’s direction, Cancelo became one of the finest wing-backs in the game. His performances are integral to Portugal’s success.

Still, it remains to be seen if the ability shown at the club level can be translated to the international stage. 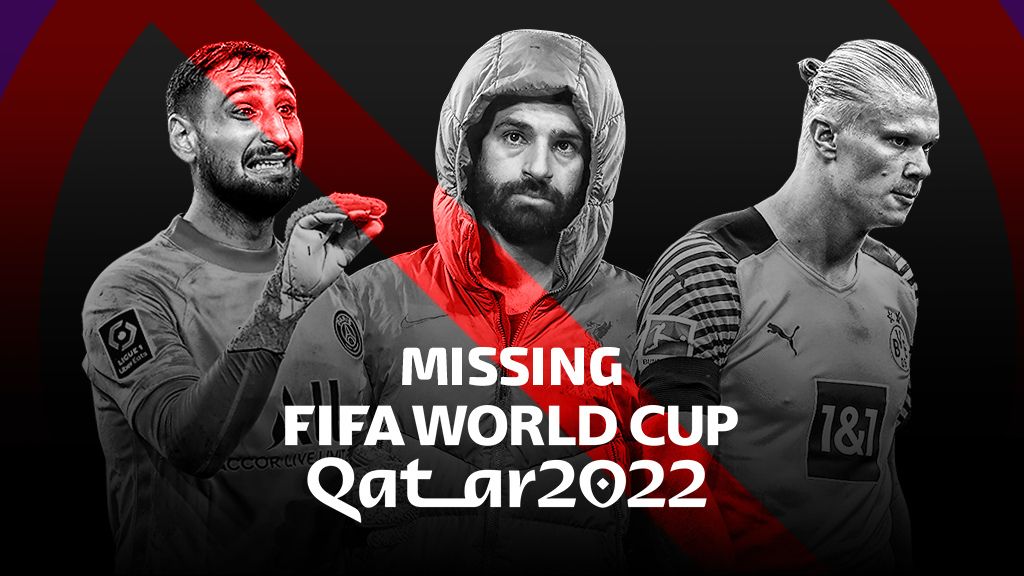 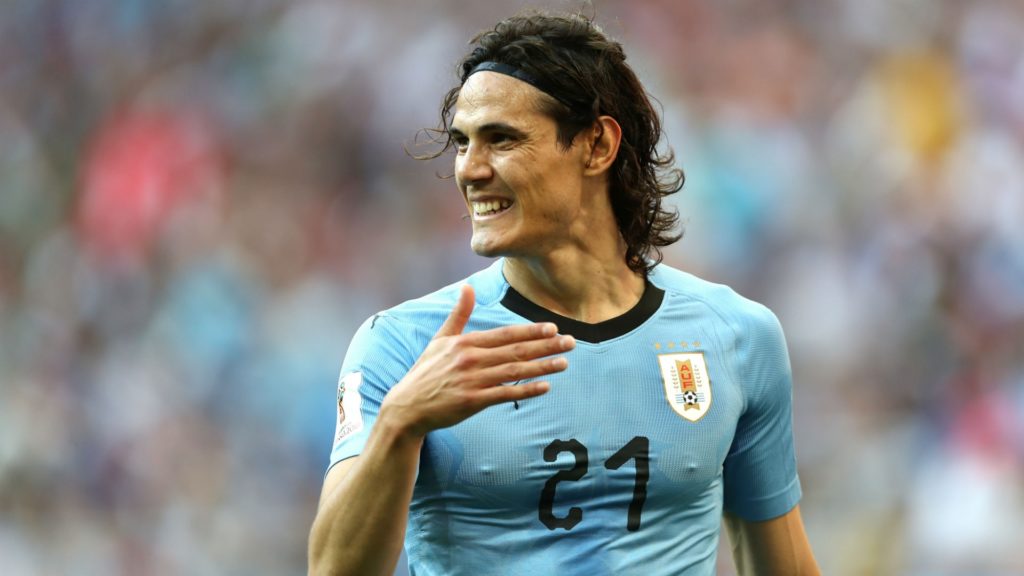 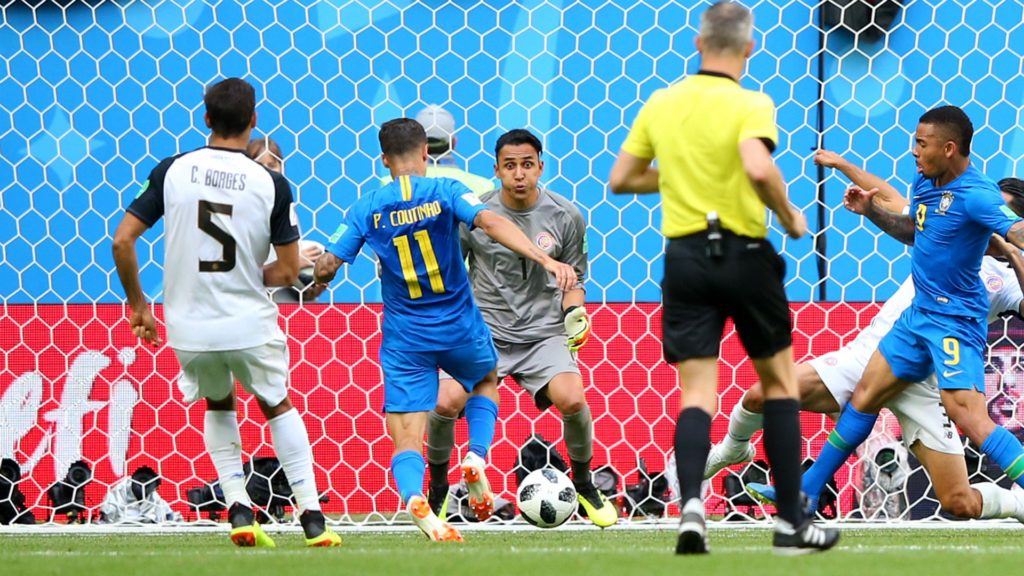