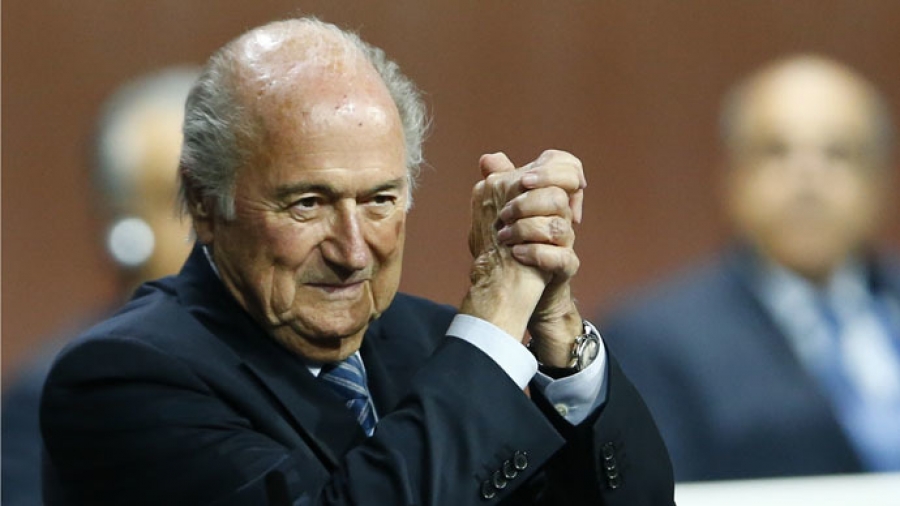 Signup now!
Home » Blatter confident history will redeem him of his time in charge of FIFA

Former FIFA president Sepp Blatter is confident that history will not remember the organisation as having been corrupt, but rather certain members of it as having made mistakes.

Sepp Blatter provided Swedish paper Expressen with an interview in which he discussed at length the events that lead to his departure as FIFA president back in 2015. Blatter claims that the accusations targetted certain individuals who happened to be members of FIFA. However, Blatter believes that the organisation as a whole was not corrupt and that history will clear its reputation. 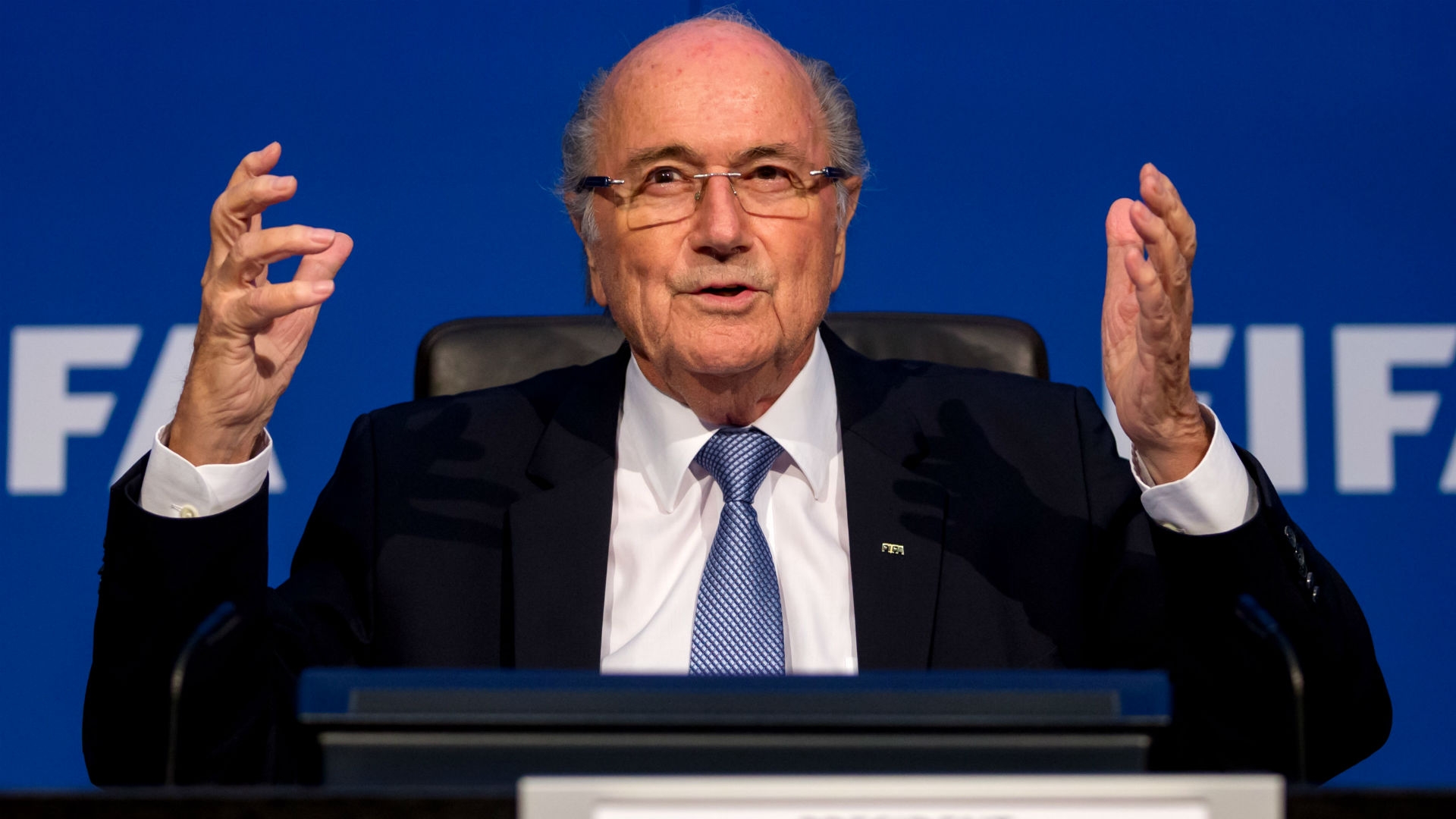 “This is a judgement made by the international media after the 27th of May 2015: ‘There is only corruption in FIFA.’ But FIFA is not corrupt,” Blatter said. “People may be corrupt, but the FIFA organisation cannot be identified in this way.

“This was the main reason behind my decision to give up my mandate. I had just been re-elected as the president of FIFA. I am sure that by doing that I calmed the American Justice Department down. On the 27th of May 2015, everyone said FIFA is a ‘Mafioso’ organisation. In the aftermath [of my resignation], they have said that FIFA is a victim.” 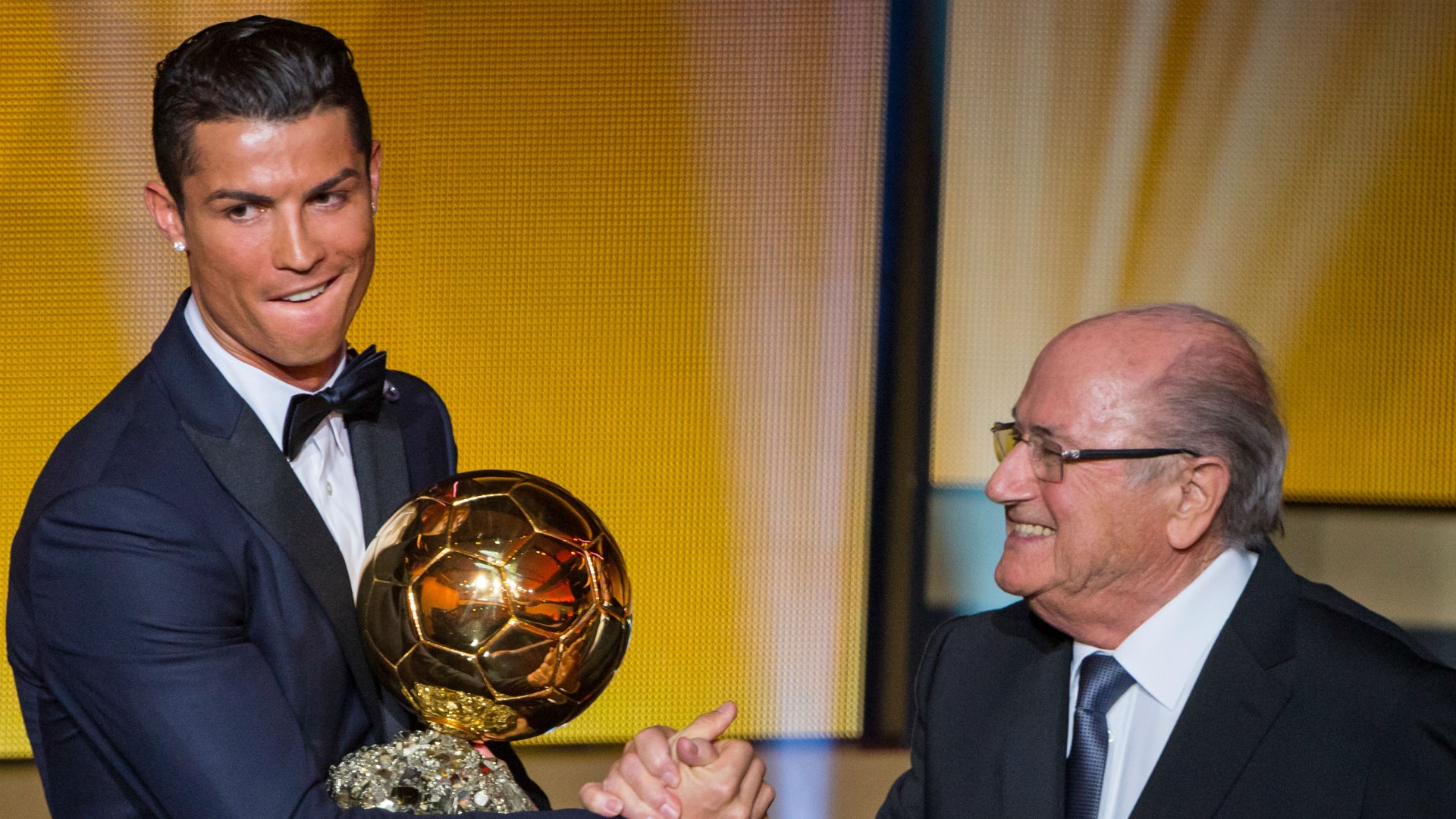 Blatter took the decision to step down as president of FIFA in June 2015 after important officials of the organisation had been arrested in an anti-corruption investigation. Not long after, Blatter received an eight-year suspension, later cut down to six years, for what was deemed to be a “disloyal payment” to Michel Platini, then president of UEFA.

The former FIFA president claims that the attitude towards the scandal should change. He says that subsequent investigations showed that in fact the people convicted were judged based on crimes committed in “their own confederations”. Blatter goes on to explain the reasoning behind his statements.

“The American Justice Department. You can ask them. They have said it: ‘FIFA is a victim.’ The members of FIFA who have been arrested or are in trouble with the US authorities are… because of activities within their own confederations, not as members of FIFA. South Americans, North Americans, now someone from Asia. All their activities are connected to their own confederations. So this is not a FIFA-gate. This is a confederation-gate.”

“It’s not easy to change the attitude of the international media. They are still in the mood to portray FIFA as corrupt and Sepp Blatter as the leader of all this. But history will show that FIFA was not corrupt. Not the organisation.” 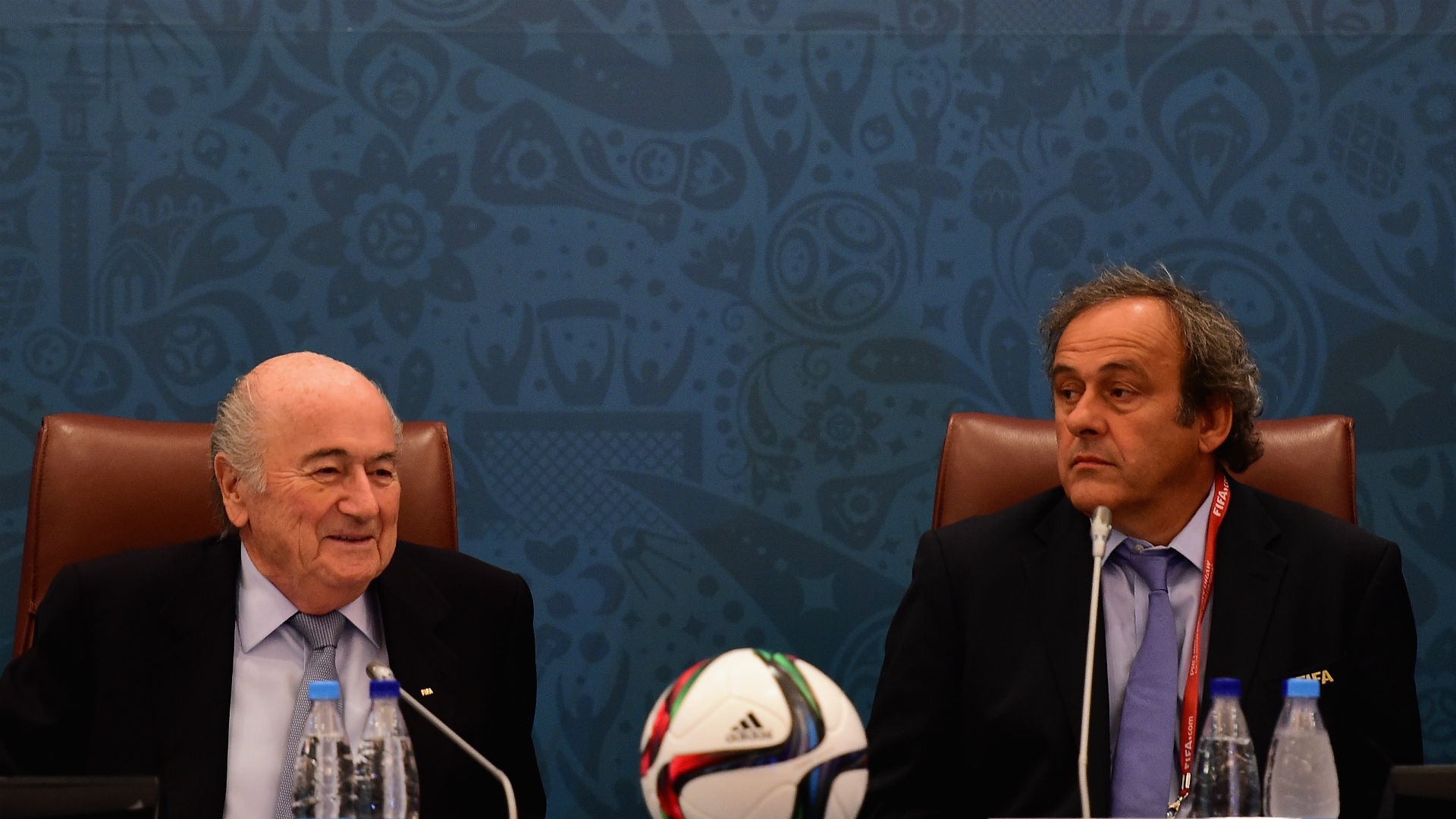 Blatter ends the interview by saying that he is actively involved in ensuring that the real events leading to FIFA’s recent decisions are made available to the public. He makes the claim that certain decisions of FIFA were made to accommodate political interests, but desires that all the information be out in the open.

“I am a person with information. I answer because I want the truth to come out.Listen. The decision to award a World Cup is based on political recommendations and political pressure.” 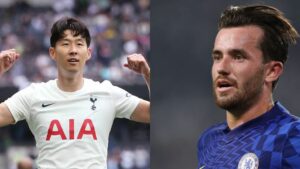