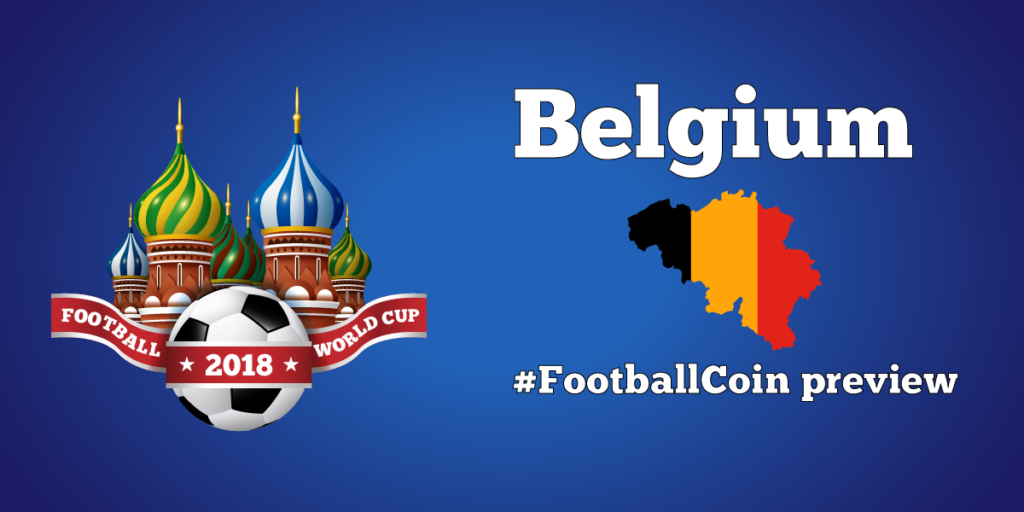 Belgium is dealing with a strange problem. On the one hand, the team’s highest ever finish in a World Cup has been fourth place back in 1986.

On the other hand, their current squad features the most talented group of players their national team has ever had. They’ve yet to win everything and in every tournament that they participate they are listed among the favorites. Failure to finish among the top teams in 2018, would surely be viewed highly negatively in Belgium and across the world. 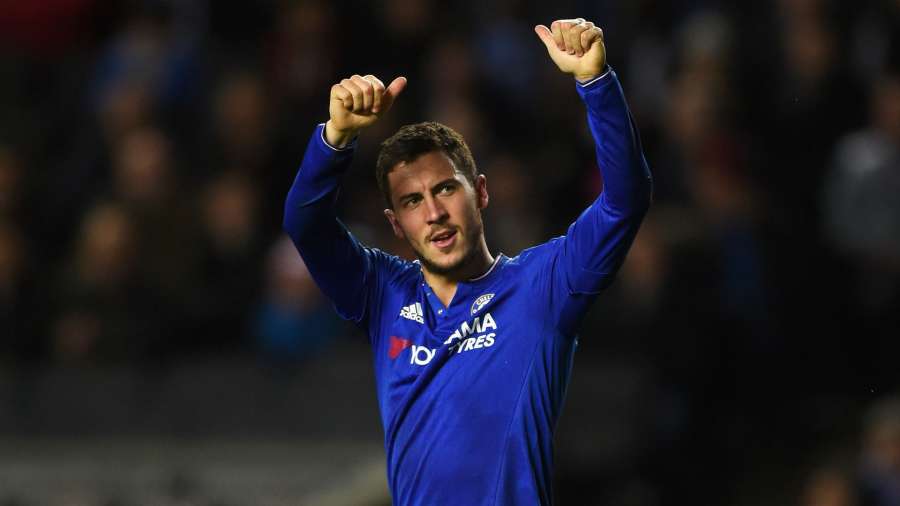 Belgium stopped in the Quarter Finals in the 2014 World Cup. The Red Devils were knocked out of the same stage in Euro 2016. Now, with some of their best players getting on in years, it feels like the Russian World Cup is the perhaps the final chance for potentially Belgium’s best generation of players to prove themselves.

– Prediction: Belgium are listed among the favorites to win the competition. The majority of their players are active for some of Europe’s biggest teams.

Belgium should have little trouble advancing from their group. It remains to be seen if the team now has the maturity to knock off out of the tournament some high-profile opposition. 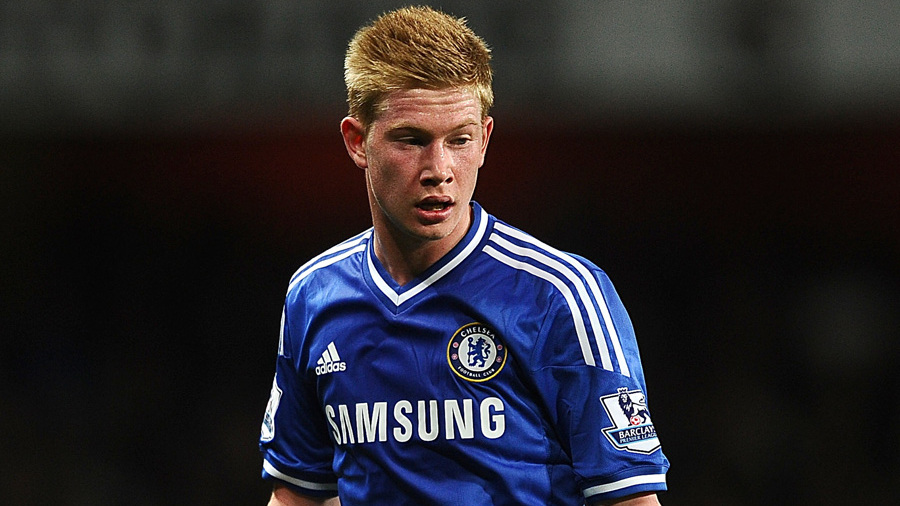