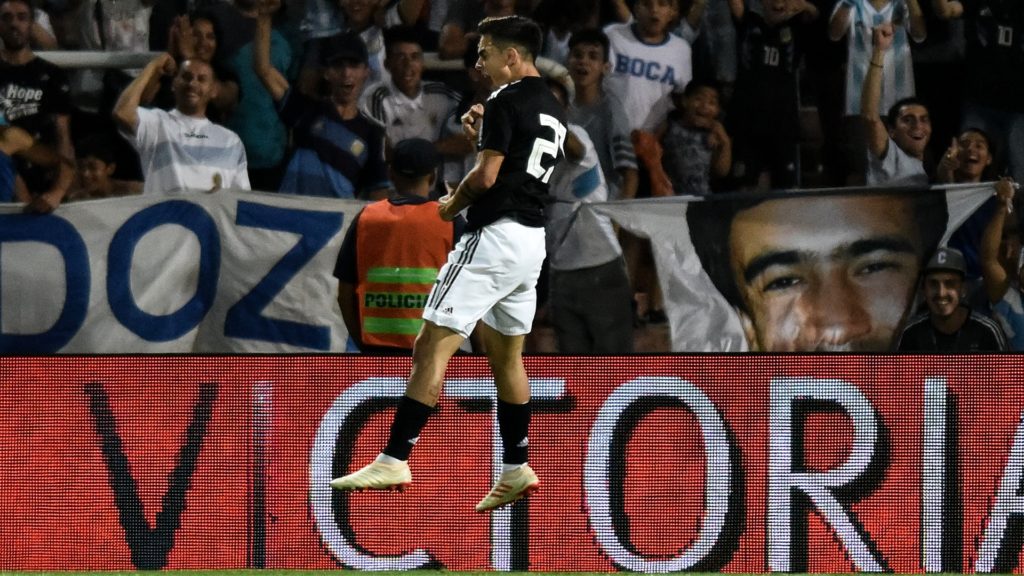 The Galacticos project may have ended years ago, but its appeal continues to be used by the Spanish club. Will Eden Hazard and/or Paulo Dybala be lured away by the sheer reputation of Real Madrid?

Real Madrid are the winners of the Champions League for three years running. Real Madrid are also a team that is having a hard time performing to their usual standard in La Liga. Their hasty decision to accept the departures of manager Zidane and team star, Ronaldo, have proven costly.

In hindsight it wasn’t a difficult decision to make. Real Madrid are the most famous team in the world. Surely, among its numerous stars, there would be at least one player chopping at the bits for a chance to replace Ronaldo. Surely, among the many superstar managers there would be one able to replace Zinedine Zidane. But it’s a plan used before, one that has not always worked.

The calculations carried little weight outside of the drawing board. Now, Real are ready to relent somewhat, and invest some of their finances in a certified world class talent. The player in question must not only possess skill. He must also have marketing potential. He needs to make Real’s diminishing fanbase want to find their way back to the Santiago Bernabeu.

Real do few things quietly. It’s why news sites all over the world are reporting that Los Blancos have made a bid of 90m for Juventus’ Paulo Dybala. The striker, seen by many as heir apparent to Lionel Messi, is said to be maladjusted at Juve. Some suggest this is due to the surge in interest for Ronaldo, the club’s new star player. 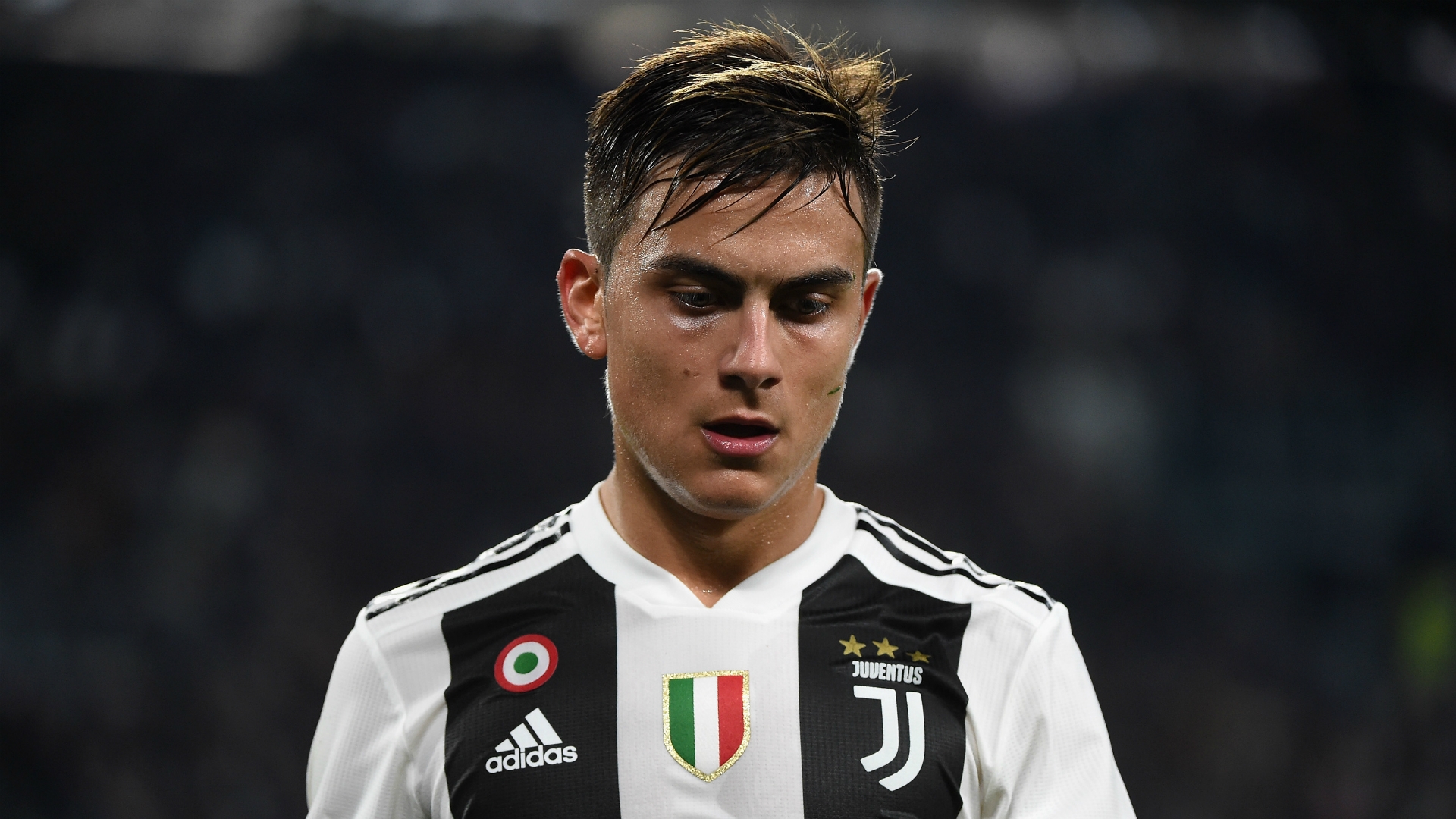 At Real Madrid, Dybala would surely receive the star treatment he craves. Past performances also make significant achievements a realistic target. But stagnating is also realistic judging by history. Not all players who have joined Real Madrid have ascended to great heights.

It’s a rumor that has persisted for years. It’s also one that neither Hazard, not Chelsea, nor Real have ever denied. The Belgium attacking-midfielder is surely one of the best players in his position. It’s a status he has earned and has kept for years now. 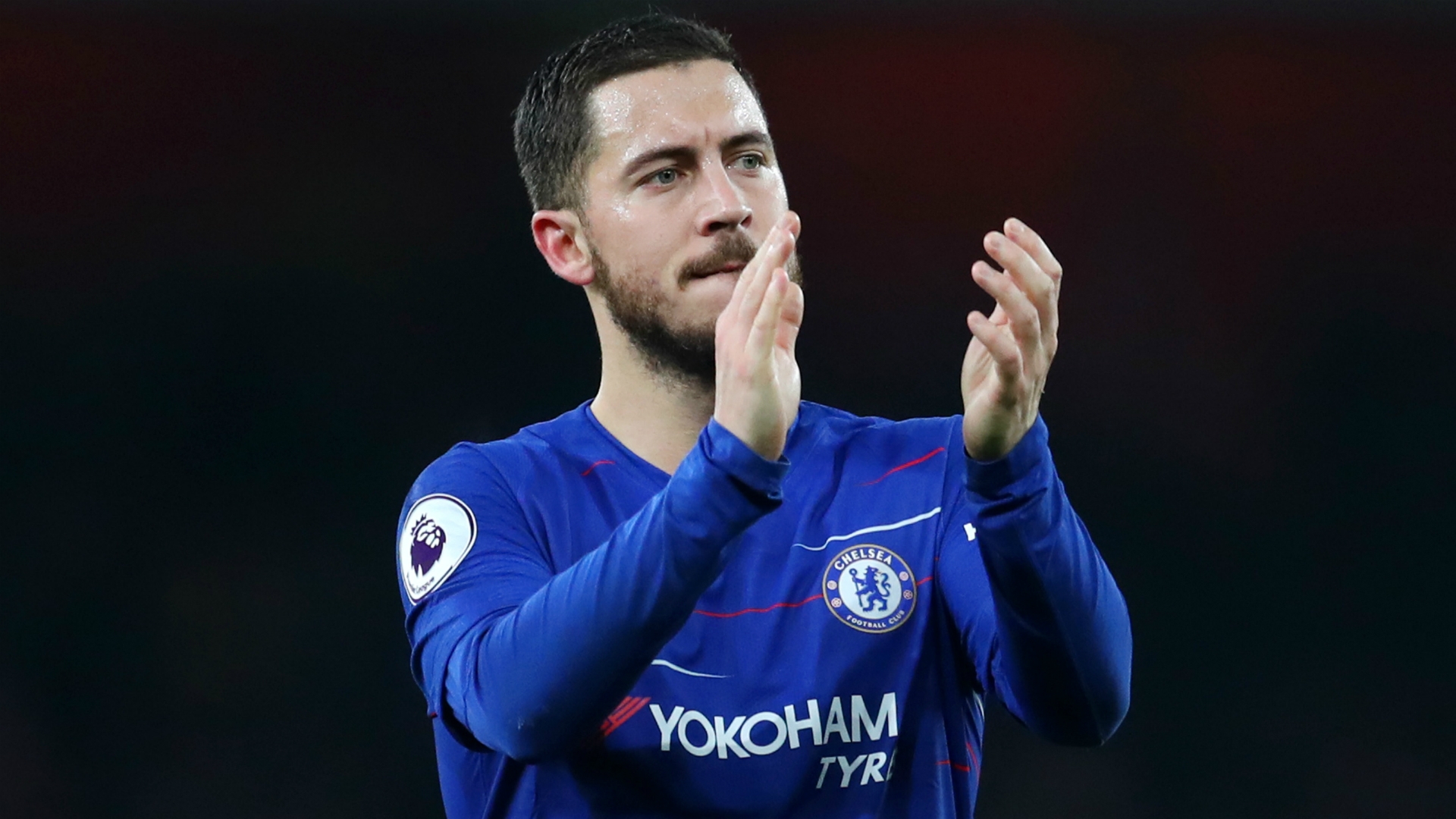 Chelsea are no small club, by any means. However, their unconvincing form to this season may make Hazard’s decision easier. There’s also the lure of Real Madrid. Should he join the club, he would be one of their most exciting transfers in years, perhaps decades. This will warrant a hero’s welcome. It’s something that no player, however humble, would easily turn down.

Transfer deadline day in England is on Janury 31st. In Spain, the transfer period ends on February 2nd. Until then, use your flair and pick your winning fantasy football team. FootballCoin is setting up free contests across the week and into the weekend.

With Zinedine Zidane appointed as manager of Real, the club looks ready to spend big during the summer window. Los Blancos early knockout from the Champions league further encouraged the notion that the team needs a boost in quality.

Rumors continue to suggest that Paulo Dybala, Eden Hazard, and even Paul Pogba, are in negotiations to join the famous Madrid side. Kylian Mbappe and Neymar are once again courted, following a similar UCL embarrassment for PSG. Gareth Bale’s departure is also being discussed. If the Welshman does leave, it would free an important Attacking midfielder position. But, which of these superstars will answer the call 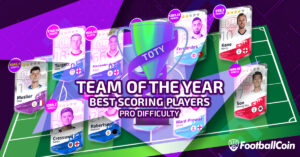