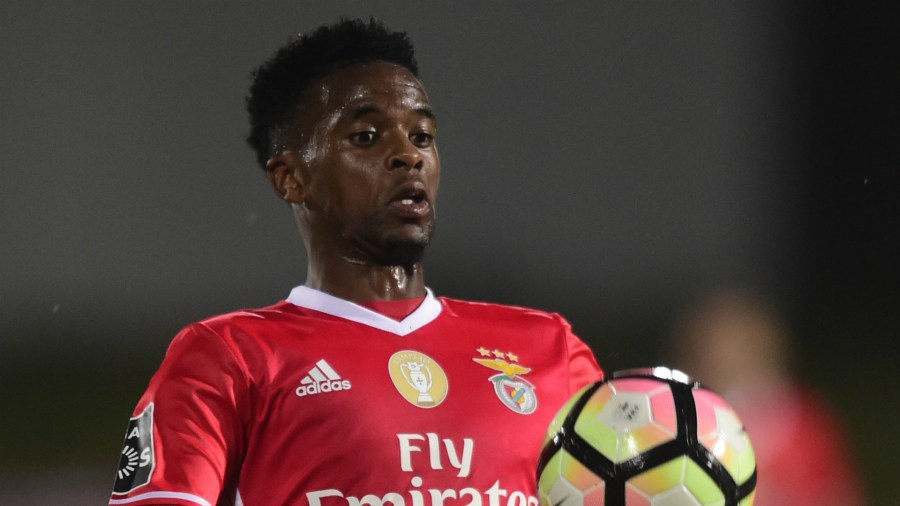 Barcelona is hoping to eliminate some of their defensive vulnerabilities through the signing of Benfica right-back Nelson Semedo.

In the end they didn’t bring anyone in, either as a consequence of not finding a suitable replacement or simply trying to save up on some money. 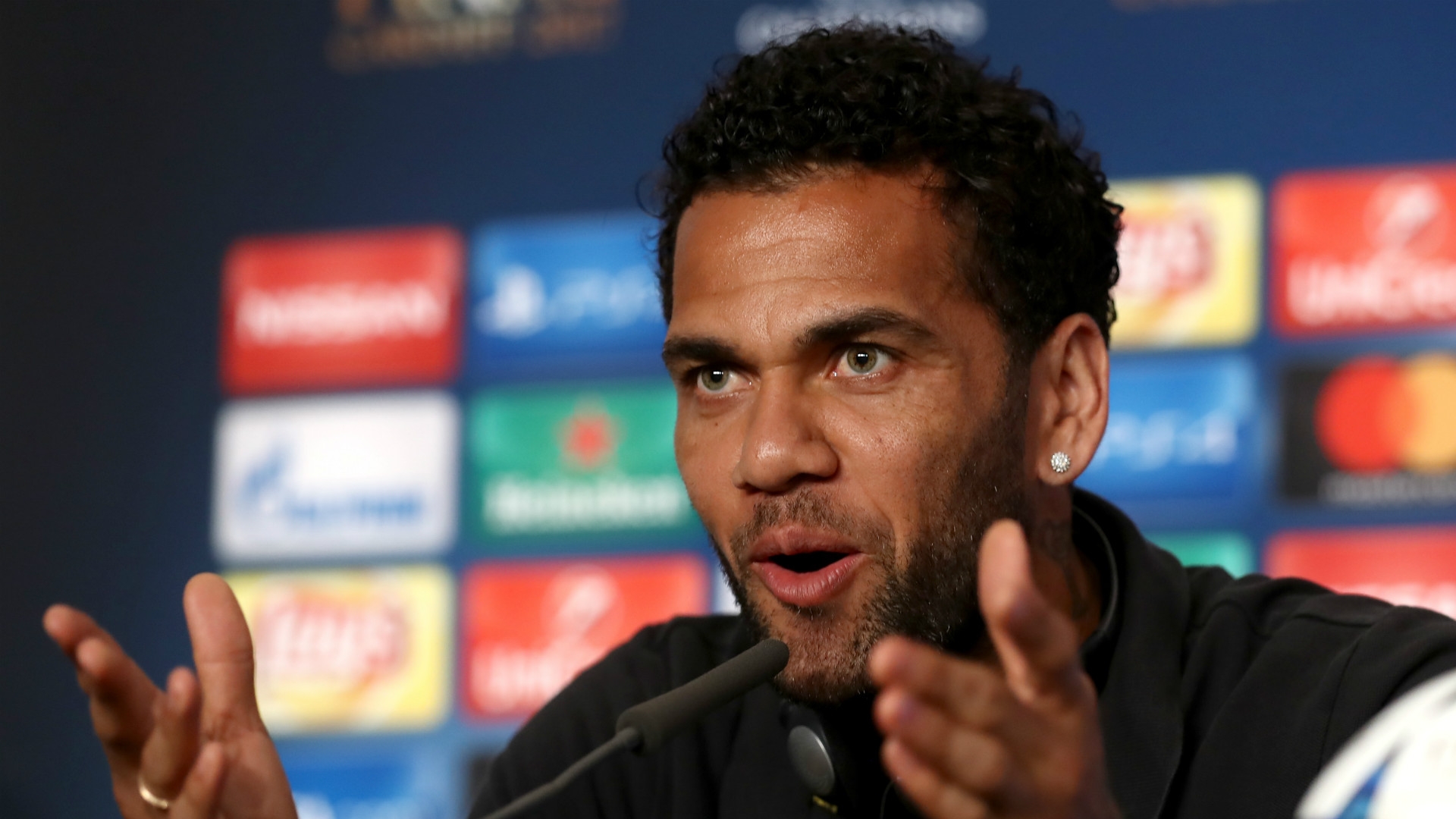 Barcelona went ahead with the players they already had at the Camp Nou, with Aleix Vidal and Sergi Roberto filling in for Alves. Their success was debatable and now new manager Ernesto Valverde has made it a priority to improve the team’s defensive line.

Semedo arrives at Barcelona with all these expectations on his young shoulders. The Spanish side are confident enough in his abilities (or perhaps desperate enough not to repeat the mistakes of last season) to invest almost €35 million in the transfer of the player from Portuguese champions Benfica. 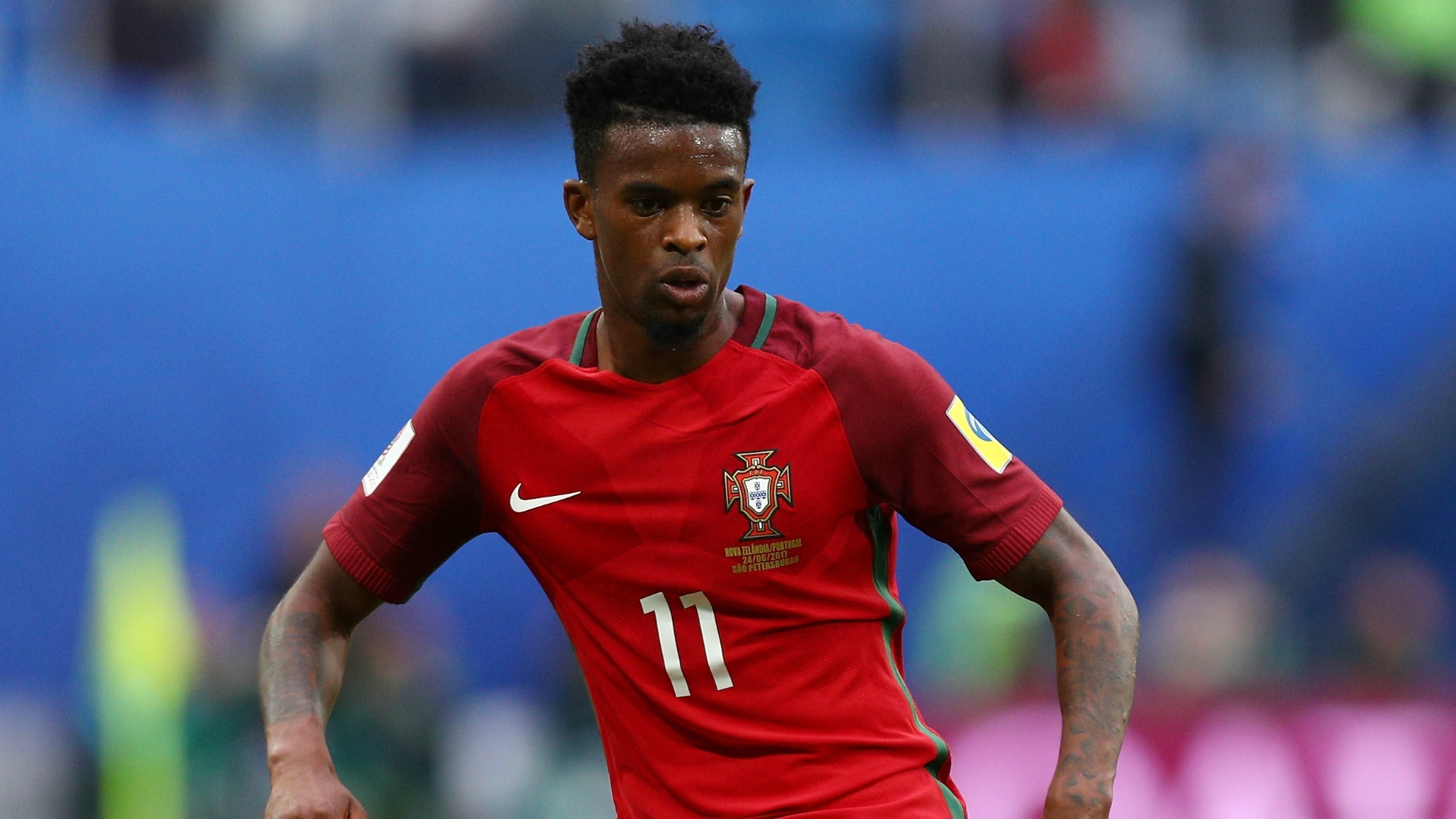 By most accounts Barcelona had initially targeted Arsenal’s Hector Bellerin, a more eccentric choice. Bellerin himself did not deny negotiations with his boyhood club, but the deal never went through. Arsenal make it a point of trying to hold on to their players ahead of the new season.

Barcelona end up transferring the player from Benfica, a very popular move for European clubs these days, it seems. During the summer break the Portuguese team has earned more than 81 Mill. € in transfer income. By contrast, they have invested only 3 Mill. € thus far for bringing in new players.

It would be unfair for Semedo to begin his time at Barcelona under the comparison to Daniel Alves, one of the best players in the game to play in this position. However, the right-back will need to play an important role in the team if the Camp Nou side is to get back to their winning ways.

Valeriy Lobanovskyi the pioneer of science in football 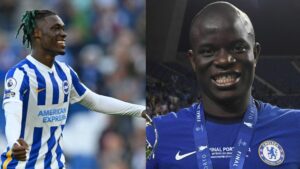