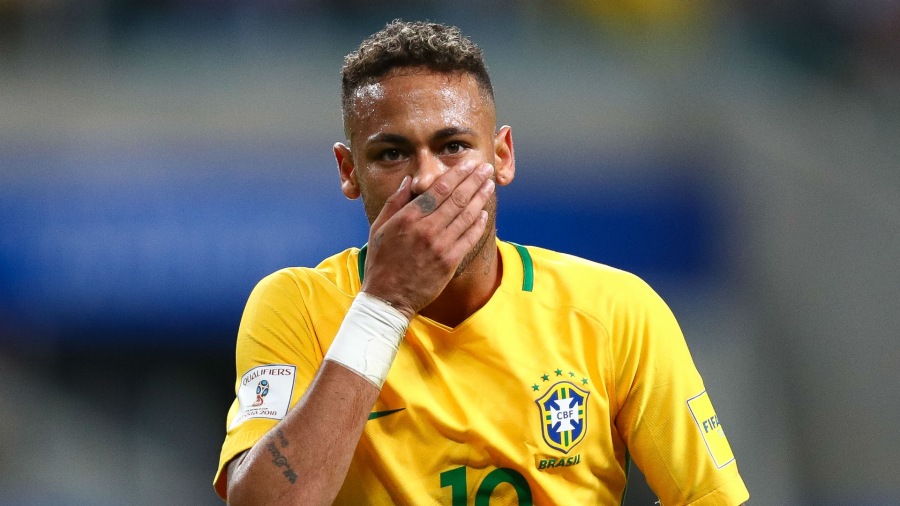 What Premier League managers think of the recent transfer window

Fact of the Day, VideosxfcediSeptember 4, 2017

What Premier League managers think of the recent transfer window from FootballCoin on Vimeo.

It’s been a particularly busy transfer window, filled with big name transfers for record fees. It has made for a lot of material for pundits and plenty to talk about for the football fans. However, managers and club representatives are worried that this kind of spending will eventually greatly affect the football world.

Arsenal’s Arsene Wenger points towards the fact that last season impressive fee for Paul Pogba was doubled just one year later with the Neymar’s transfer to PSG. Manchester City’s Pep Guardiola was responsible for his share of impressive transfers, but he says that the football system has been going in this direction ever since Real’s transfers of Ronaldo and Bale.

Others, like Liverpool’s Jurgen Klopp believes that the rules have to be adapted to the new climate to stop a phenomenon of extreme spending that will ultimately prove harmful for football as a whole.Overall, managers across the Premier League can see the dangers of excessive spending, albeit most of them given the chance make use of these opportunities as a way to remain competitive and not be left behind by their rivals. 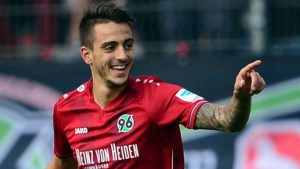 Wenger to do his best until the last day in charge