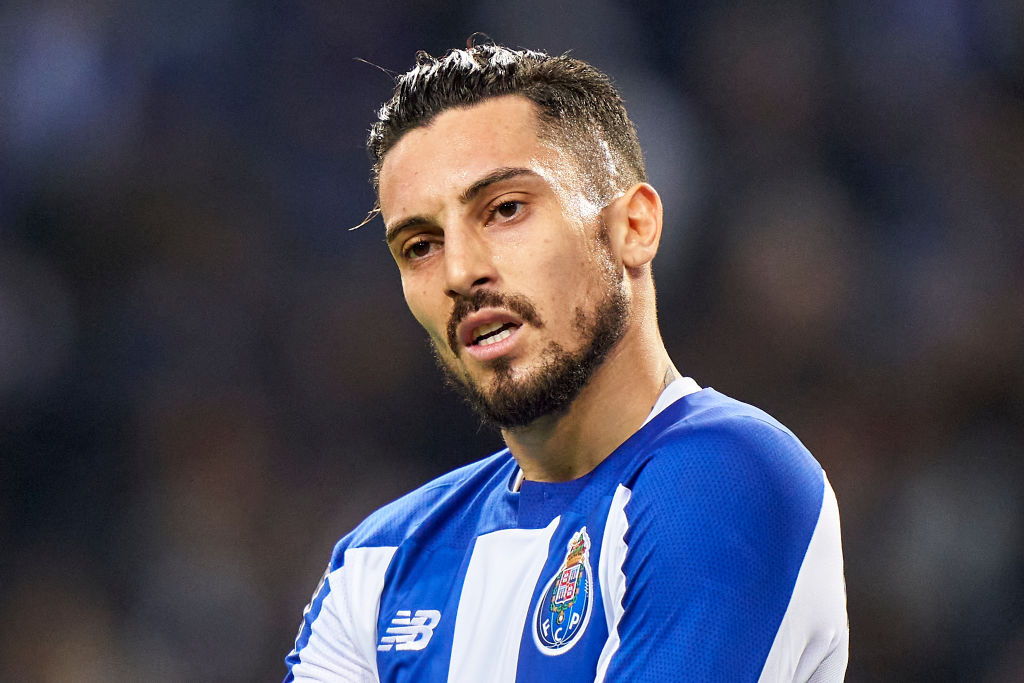 Signup now!
Home » The best scoring defenders in 2020 and their tactical role

Defenders didn’t use to be judged on their goal-scoring tally. Getting the ball into the back of their own net was usually the more realistic outcome. But, with modern tactics changing the game, so has this role. Here are the highest goal-scoring defenders this season. Let’s see their tactical duties.

Alex Telles, Juventus and Chelsea’s transfer break treasure, heads this list. He has scored 8 goals this season for FC Porto and provided 5 assists. These are amazing stats for any player. Even more so considering the position, he plays in. These stats make Telles the highest scoring defender of any of the top leagues in the world.

The Brazilian is the prime example of the modern role of the left-back. Blessed with speed, stamina, and strong physique, Telles has the mentality of a champion to boot. It’s no wonder that the top clubs are after him.

Another player to interpret the wing-back position in a modern way, Robin Gosens was, perhaps, Atalanta’s strongest player in 2019/20. It was a season that started out in elation for the Serie A side, but which, sadly, lead to tragedy for the Bergamo outfit.

Back on the football pitch, Gosens is one of the highest-scoring defenders in the world. He has managed 7 goals and 5 assists this season. Gasperini’s 3-4-1-2 tactics prize the speed and crossing abilities of their left-back. It is the reason why Inter Milan are taking a keen interest in Gosens.

With central-defender Palomino’s ability to play wide, Gosens is usually required to advance up the pitch and connect with the team’s forwards. Doubling back for defensive duties do occur, but are not a priority.

Trent-Alexander Arnold may not have the highest goal-scoring record of any player in 2020. However, he does possess the single best-attacking stats of any defender in Europe’s top leagues.

Arnold has scored twice but provided twelve assists for Liverpool. A future Ballon D’Or contender, the Englishman is the modern fullback position epitomized.

Trent-Alexander‘s energy on the right flank is unbeatable. His role is to dominate the wide areas and link up with Mohamed Salah. Or, when Salah cuts inside, Arnold is required to square off the cross to Liverpool’s attackers. Thatțs quite a responsibility.

Arnold spends most of the time in the opposition half. When possession is lost, the entire team, defenders especially, are required to win it back in seconds. And. because of the English defender’s great skill on the ball, Arnold often contributes to his team’s passing, able to offer a creative solution to bring the Reds’ on the attack.

Modern football is changing and the role of the defender is changing along with it. These fullbacks and wing-backs prove that the best teams in 2020 are those that optimize all areas of their squad.