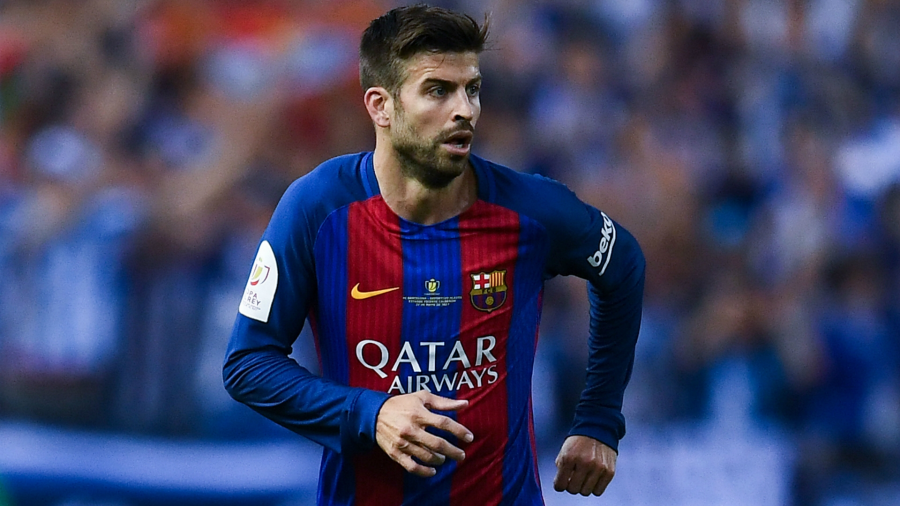 Gerard Pique says that Barcelona’s inability to sign transfer targets Coutinho and Dembele is due to the ripple effect of Neymar’s transfer to PSG.

One of Barcelona’s leaders, defender Gerard Pique has talked at length in recent weeks about the media perceived crisis at the Spanish club. The team’s form has been unconvincing in recent weeks, losing twice to rivals Real Madrid. Furthermore, the team has lost one of its key players, Neymar, in a high profile transfer to PSG and have thus far not been able to bring in the top class replacement they were hoping for. 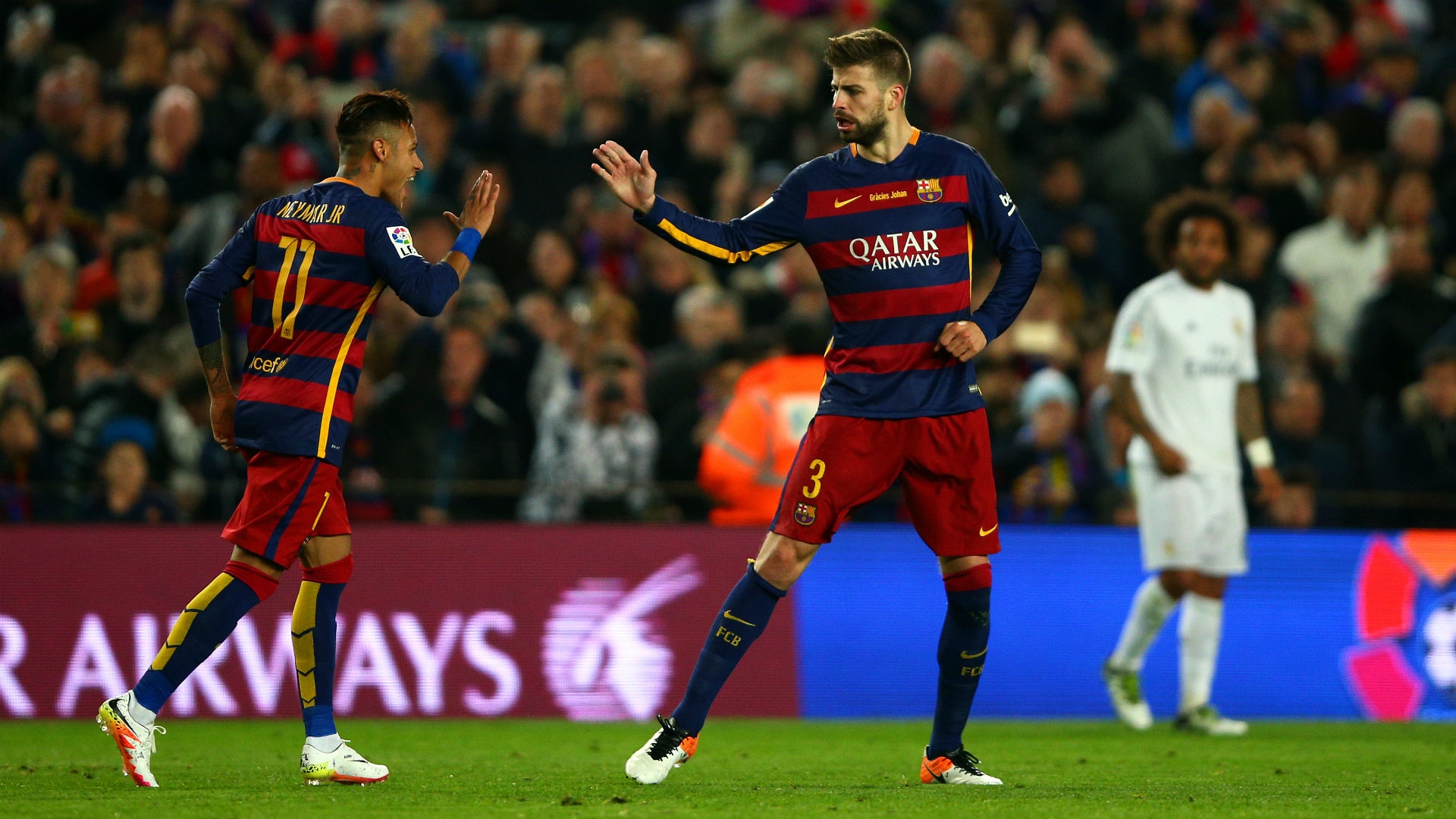 Although it now looks like Dembele’s move from Dortmund is not far away from becoming reality, Barcelona has recently had to face more setbacks than the club has gotten used to in terms of transfers. In fact, it looked like no matter the amount of money the Camp Nou side was willing to offer, it could not persuade its main transfer targets to join the team. Pique blames these problems on an increase in fees all around the board following Neymar’s record fee move to Ligue 1.

“I think players still want to join Barcelona, and they are showing that as is the case with Coutinho and Ousmane Dembele. One by putting in a transfer request and the other with his actions at Dortmund. It suggests that they are both delighted about the idea of coming; they want to come,” Pique told reporters. 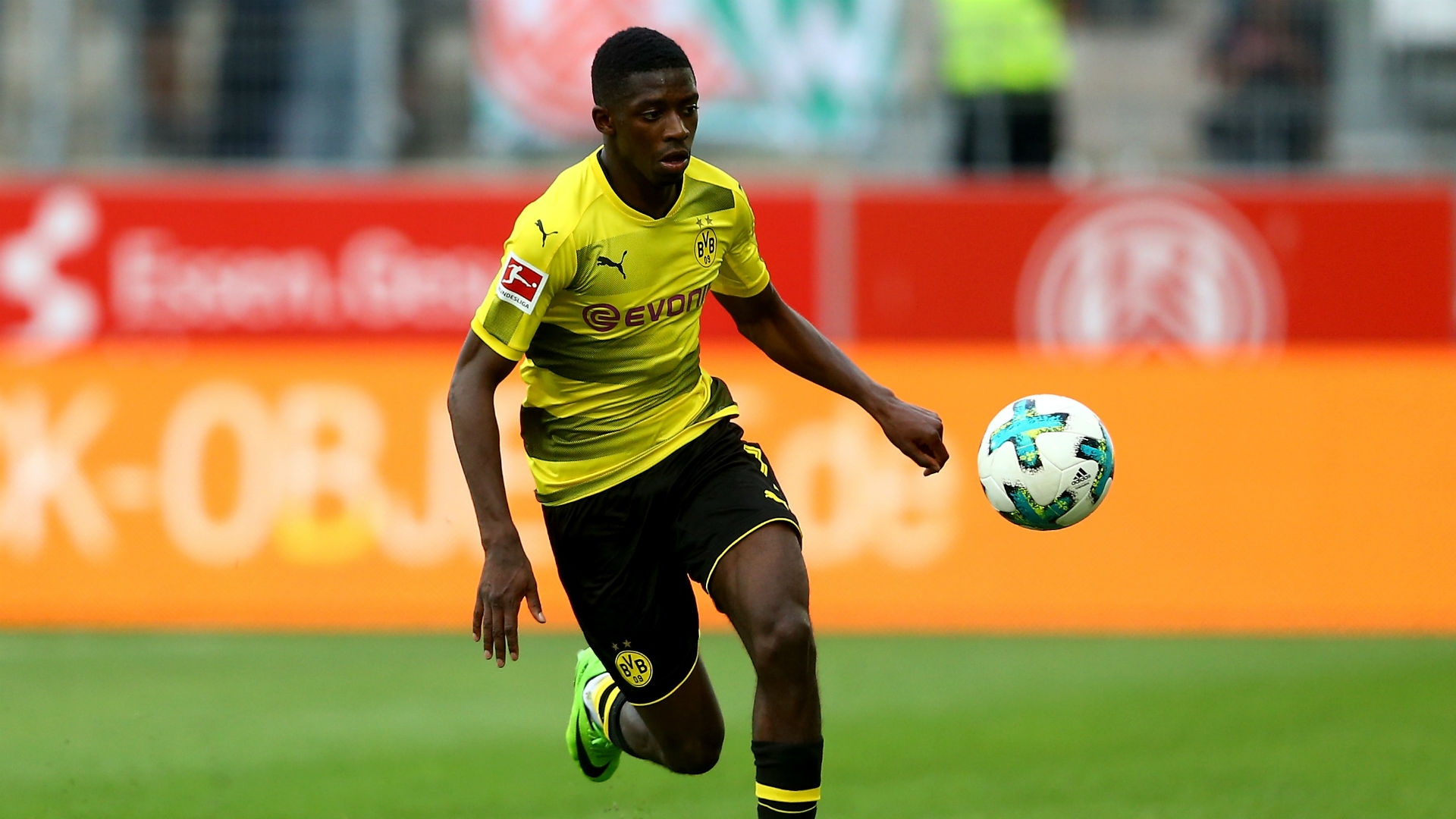 The Spanish defender goes on to say that the fact clubs are well aware of Barca’s inflated bank account is adding pressure to negotiations. “The problem is, we sold Ney and the clubs know we have the money from that, and the market is the way it is. I don’t think it’s because the players don’t want to come, they are keen to come to Barca, but right now to sign whatever player the club wants, it seems to cost more.”

Borussia Dortmund chief executive Hans-Joachim Watzke recently gave updates on the status of the transfer of Dembele and announced that apart from some details the deal is close to being completed. “The possible transfer from Ousmane Dembele is on its way, but the path is not yet over,” said Watzke. 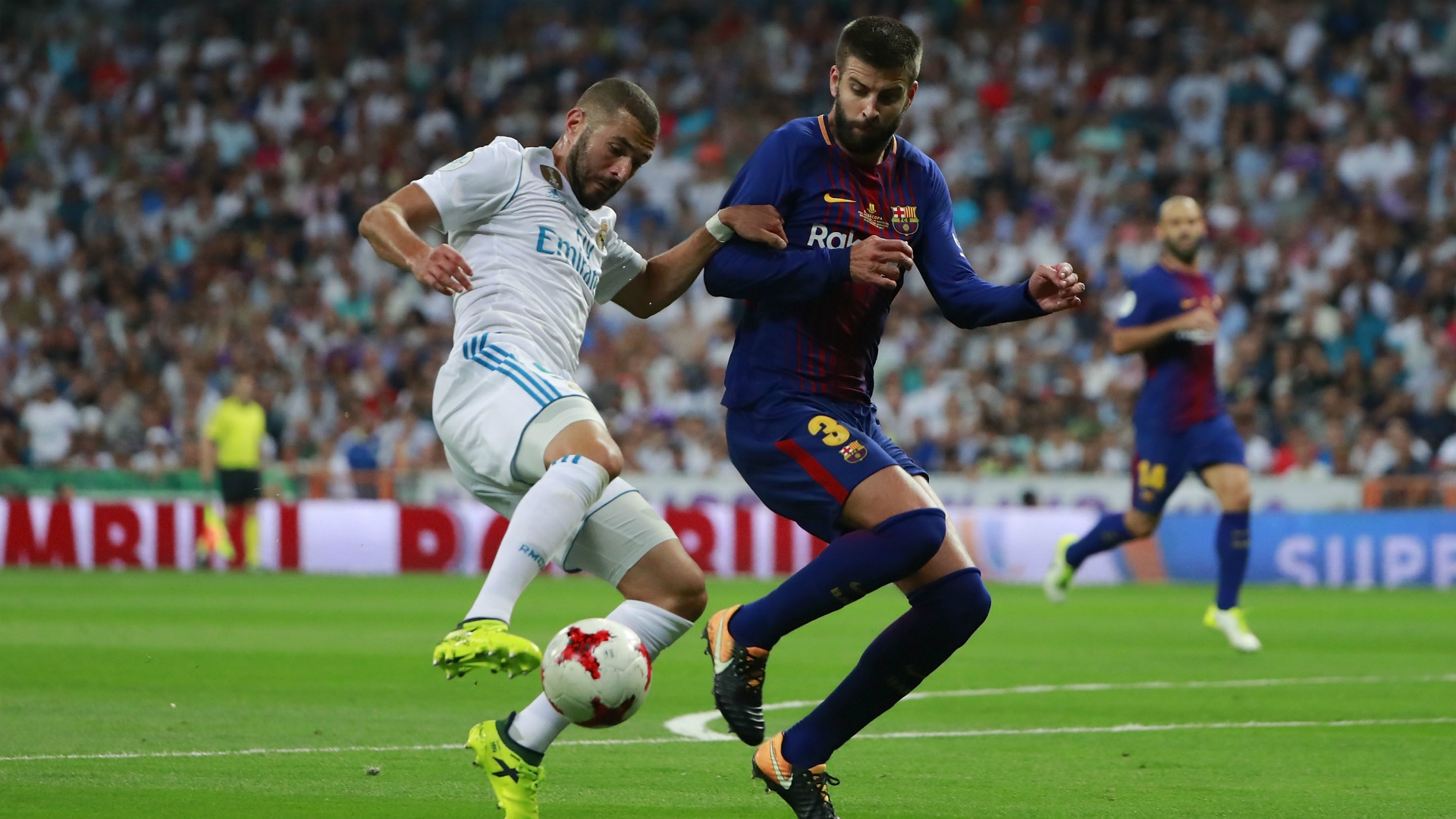 Whatever the outcome of Barcelona’s dealings in the transfer market this summer it is clear that the team has been off its usual pace in recent times. There is an air of uncertainty about the team and this could have an influence even on the club’s most famous player, Lionel Messi. The Argentinian is nearing the end of his contract and an extension has not yet been signed. Manchester City and several other teams are said to be interested in completing the transfer. Pique claims such a deal is very unlikely given Messi’s history with Barcelona.

“I do not worry about anything because I know him. I know how he is and I know he loves Barca more than anyone, so I do not worry that he has not renewed his contract. Let’s hope it happens as soon as possible.” Pique says. Then again one may remember that Gerard Pique was also responsible for confirming that Neymar would not leave Barcelona. And we all know how that one worked out.