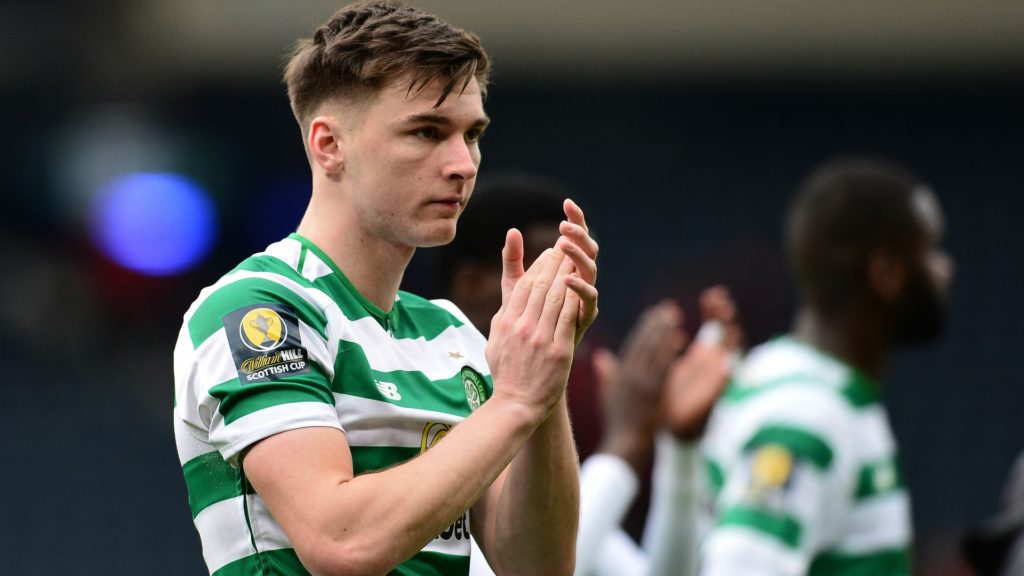 Signup now!
Home » 5 players to watch out for in the Champions League qualification round

Most of the teams in the Champions League qualification round may be champions of their domestic leagues. But, they still have a long way to go until they can enjoy UCL group football. FootballCoin is hosting this round in its fantasy contests. Here are just five players that stand out in the crowd and who you may want to consider for your fantasy draft.

We had the chance of speaking about Marko Marin last year as well. Red Star Belgrade made it through to the group stage of the UCL and are hoping to do so again. Marin was once one of the most highly sought players in the world. The German player’s time at Chelsea may not have been what either party had expected. But, Marin made the wise choice to sign for Crvena Zvezda (Red Star), a team that makes him one of their priorities. Marko Marin is certainly one of the most famous players available in this round and a perfect option for your fantasy football draft.

Celtic may face something of an indignity to have to start their UCL run from the qualification round, but they are certainly one of the strongest teams here. Tierney is the team’s golden child. He is valued at £11.25m and is currently in the middle of a bidding war with the likes of Arsenal and Napoli. The match against Sarajevo may be his last with the Celts.

An experienced player, Dragun is BATE’s leader. The midfielder has spent most of his career playing in his native Belarus, or in Russia, with Dinamo Moscow the highlight if his career. BATE start their tie against Piast Gliwice as favorites, especially given their considerable experience in European competitions recently.

A Brazilian right-back who’s shone in the Bulgarian league, Cicinho made a name for himself, initially, while playing for the legendary Santos. He arrived in Bulgaria in 2015 and his performances have been impressive. Consider him for a position on your draft for tonight’s contest.

An attacking midfielder showing considerable potential, Bardhi is a starting player for FK Partizani. He’s only 21 years old, a member of the Albanian youth squad and, with proper guidance, could make the move to a bigger club in the future.

The intro of games to the 2019/20 Champions League begins today. All the matches will be hosted through FootballCoin contests. Do not forget to register your fantasy football draft.