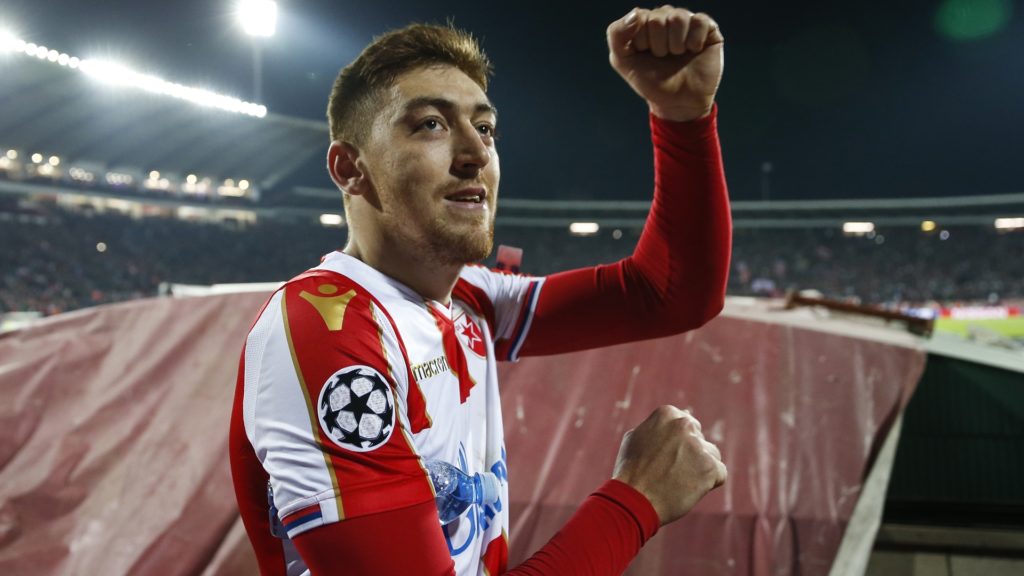 Last night’s UCL games offered significant surprises as Liverpool and Monaco were humbled by their less famous opponents. What does this mean for their chances? And who were the top scoring fantasy FootballCoin players?

A shock to the system

Liverpool’s early UCL run had fans confident of the team’s chances of reaching the final for the second year in a row. After all, on paper at least, the Reds looked sharper. However, last night, in need of a win against Red Star Belgrade, Liverpool succumbed to an unflattering 2-0 defeat away to the Serbians.

Liverpool still hang on the 2nd place in the group. But every one of their rivals, PSG, Napoli, and now Red Star, have a chance of going through. Klopp’s side look to have caught the mid season slump early, which could mean they still have a chance of overcoming it. 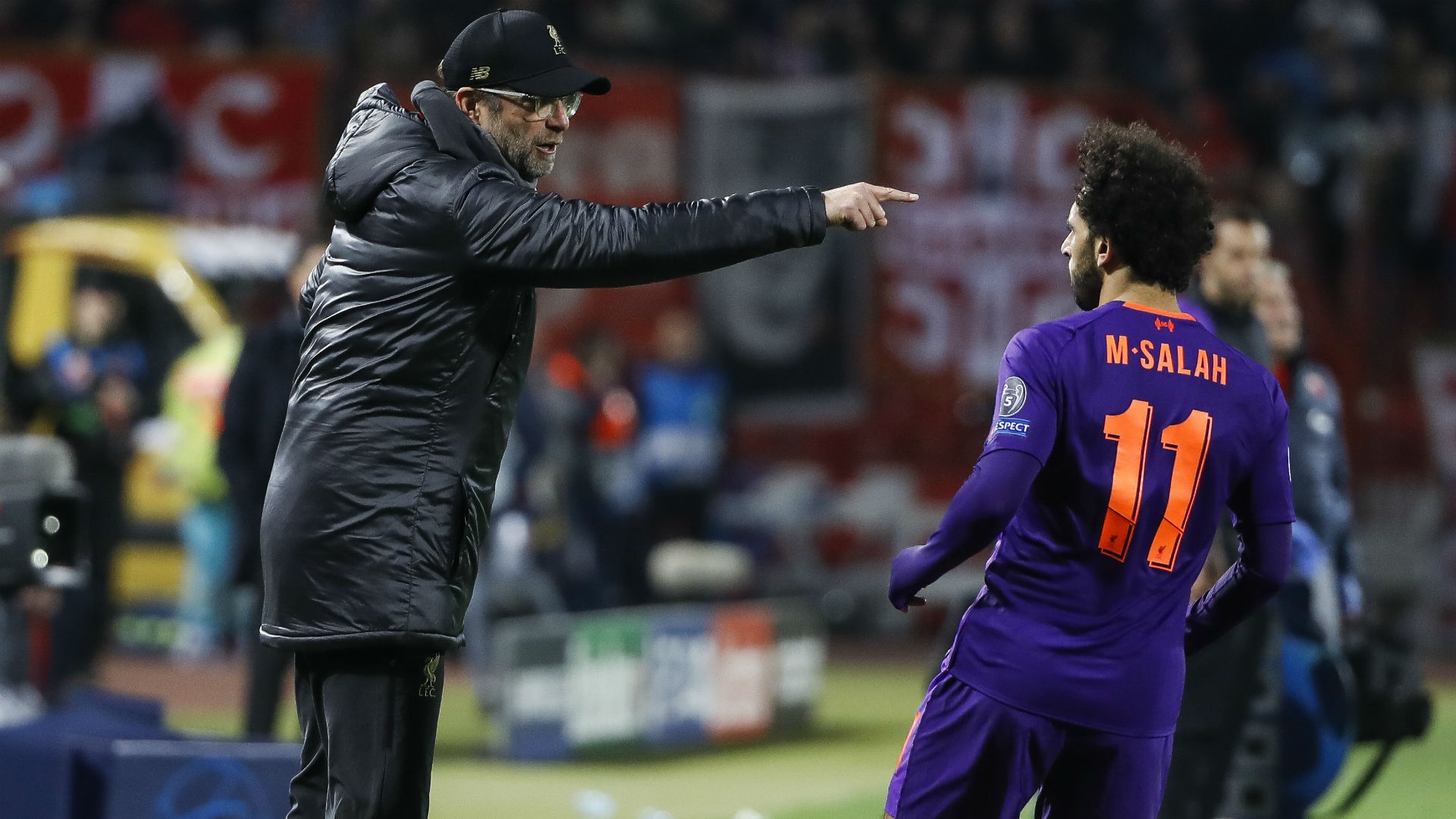 If things were bad for Klopp’s men, it was significantly worse for Thierry Henry’s AS Monaco. The Ligue 1 side lost by a four goal margin, at home, to Club Bruges. If Henry has been brought in to save a disastrous campaign, it hasn’t been working out. The former Arsenal striker has failed to win a single game from his first five matches and Monaco are not out of the Champions League.

Bruges secured a historic victory, but qualification is hardly on the cards as things stand. Dortmund and Atletico sit top of the group with nine points. The Belgiums have four. Monaco has only managed one point and may be out of European competitions entirely.

World-class striker and FootballCoin free option, Mbappe was the obvious choice for most managers in last night’s contests. Mbappe has enjoyed a terrific year that has seen him win the World Cup, Ligue 1 and score 13 goals in 12 matches for PSG this season. Last night’s performance against Napoli was unexpectedly muted, with the French side happy to take away a single point.

Harry Kane is proving to be something of a modern day equivalent to Allen Shearer. Kane has been tremendously consistent both in the Premier League and in Europe. Last night he scored twice, saving Spurs embarrassment against PSV. Tottenham’s chances of going through are not great, but they may overtake Inter provided they win their last two matches. 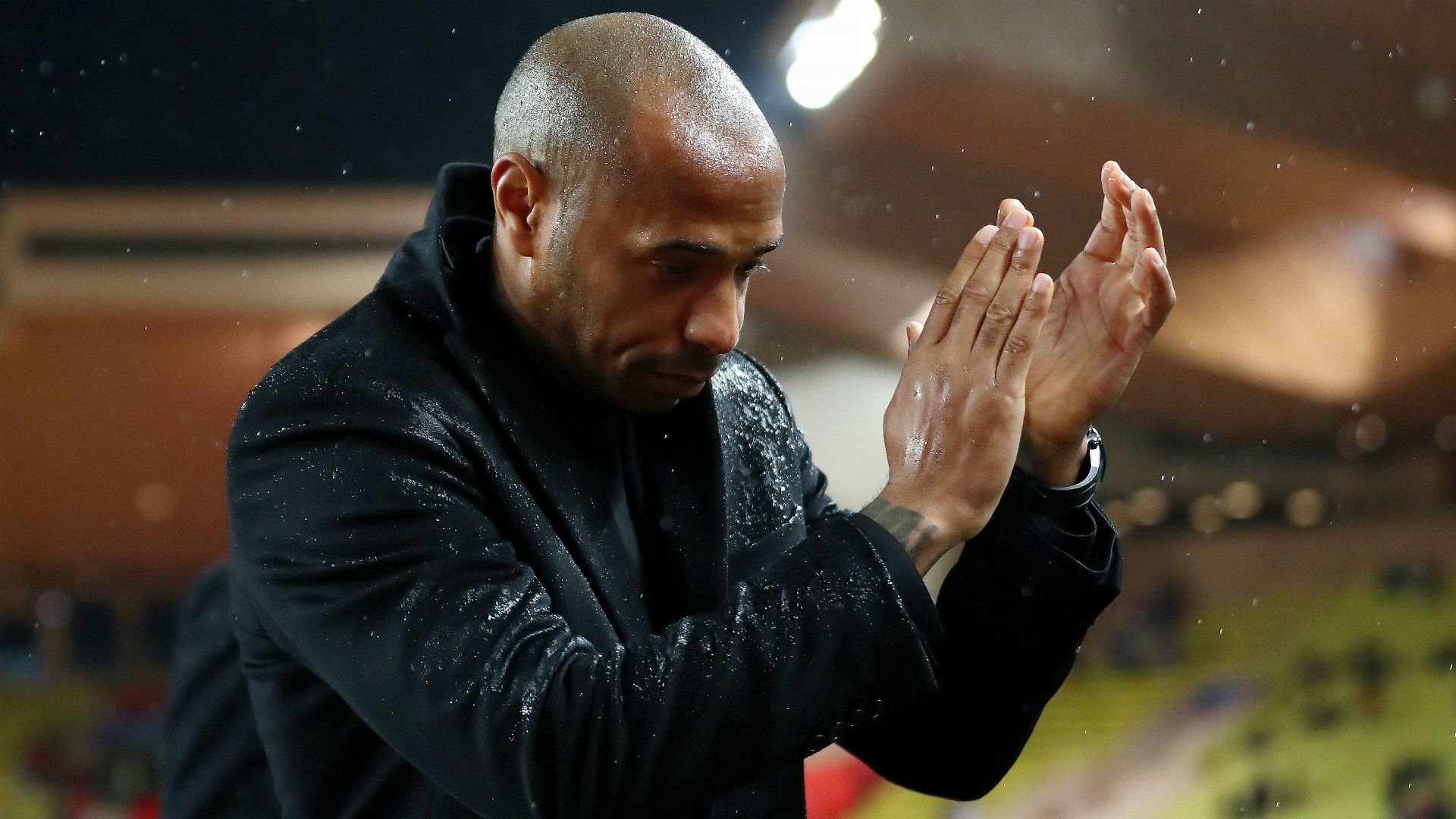 It was arguably Pavkov’s shining moment as he delivered two fatal blows to Liverpool, that saw Red Star Belgrade emerge as surprise winners. Few would have thought of selecting Pavkov for their side, but he will, certainly, be on many managers’ shortlists for the next UCL game. An honorable mention should also go to Marko Marin, who provided the assist for both goals.

Monaco fans will be unable to forget Vanaken’s name for a long time. Taking advantage of the Ligue 1’s lack of form, Bruges cruised past the French side, winning 4-0, in France. The Belgium attacking midfielder scored twice, walking away with the match ball.

The Champions  League resumes today, with the second half of group games, all hosted through a free FootballCoin contest. Are you keeping a keen eye on the competition? Then why not show us what you think and win some cryptocurrency prizes in the process.