Zinedine Zidane is no stranger to success and accolades in his career. However, Real’s manager says the team’s victory in La Liga is his proudest achievement.

Real Madrid secured the Primera Division title in the last week of the league. Real needed only one point from their game against Malaga. They won 2-0 nonetheless with goals from Cristiano Ronaldo and Karim Benzema.

It is an especially proud moment for young manager Zinedine Zidane. As a player Zidane was one of the sport’s biggest stars. Beloved by Madrid fans and known for his work ethic, the Frenchman got the chance to coach Real. It is his first serious managerial job. Zidane had previously coached Real Madrid Castilla, the Madrid side’s B team. 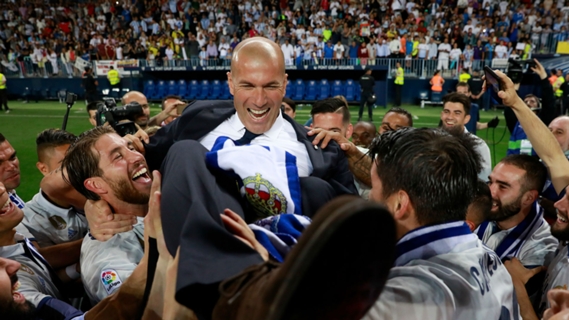 In only two seasons in charge of Real, Zidane has managed to win the Champions League and now La Liga. In spite of all his previous achievements as a player, Zizou says that this is the happiest moment of his life.

“There are no words to define this. I would like to come up here and dance, but I will not do it. I’m very happy inside. Being a Madrid coach you know the expectations. They are tall and we know that. I like that.”

“I have lived as a player and for me today is the happiest day professionally. The coach totally changes things. I won everything with this shirt, but winning the league today is the maximum.” 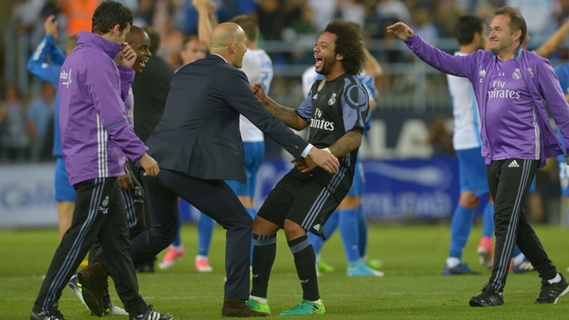 It is often that former players get the chance to coach the team they were stars at. Many of them either fail or need a long time to prove themselves as manager. Zidane has proven he can bring Real trophies and be consistent about it. Real play the Champions League final against Juventus. If they win they will be the first team in the new UCL format to win consecutive trophies. For now Zidane is savoring the moment. “I’m going to enjoy what we did today,” he said. “I do not think about Cardiff today.” 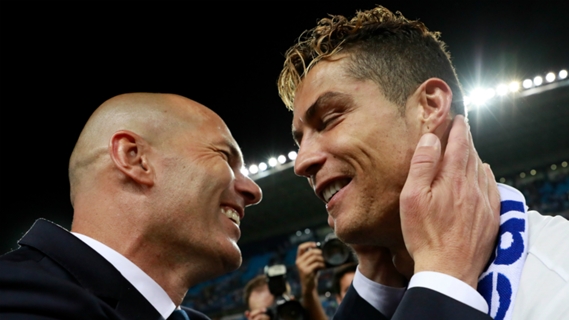 Real win the league title over a highly motivated Barcelona side who took the battle into the last game of the season. Zidane knows he has at his disposal an incredible roster of players. The manager congratulated his players for their achievement.

“We are very happy. We have conquered one of the most beautiful leagues in the world and to win it here and with this template has been wonderful.”

“As a coach there is no higher professional achievement. This is the happiest day of my life. It has been very special, and although the merit belongs to everyone, it is mostly the players. The key to success has been there, in the group,” Zidane tells Movistar Plus. 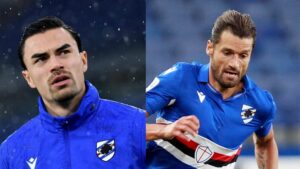