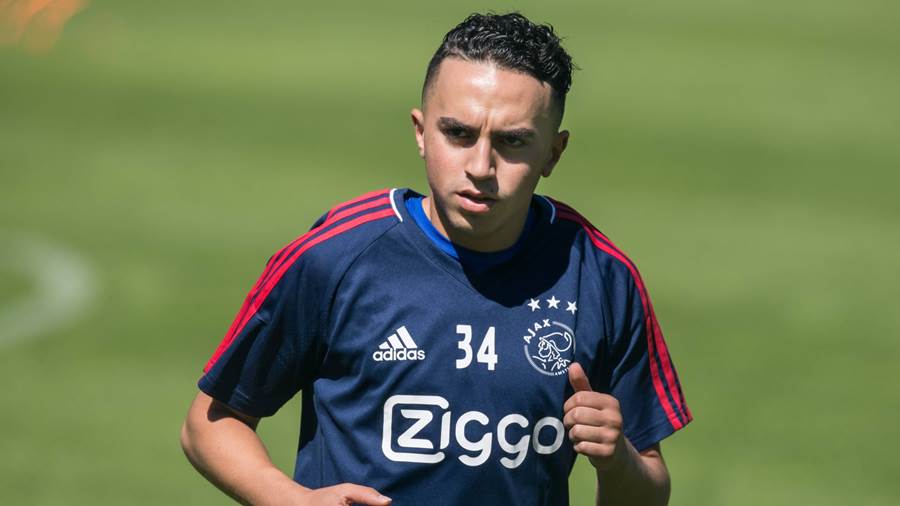 Ajax Amsterdam has been handed the devasting news that 20-year-old midfielder Abdelhak Nouri has suffered brain damage following a recent collapse during a friendly game.

Nouri was provided with immediate care following a collapse during the game against Lindenstadion. A helicopter rushed the player to a nearby hospital where he was provided immediate medical assistance. Sadly, it was announced later that Nouri had suffered permanent brain damage. 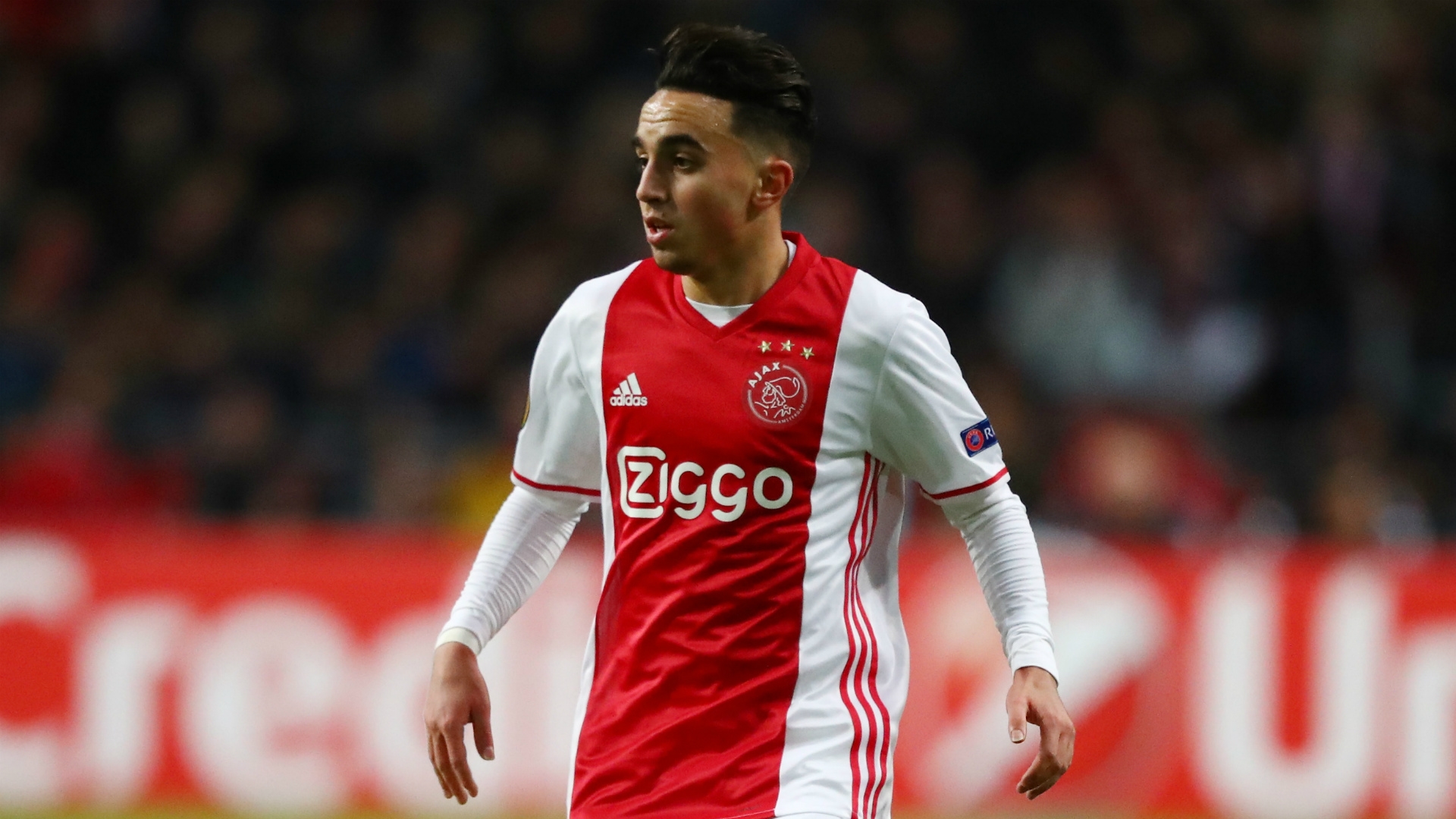 An official club statement referenced the incident and assured the player and his family of their of their full support. “Ajax are deeply saddened by the news that Appie Nouri has been diagnose with serious and permanent brain damage. Our thoughts and prayers go out to him and his loved ones at this difficult time.” 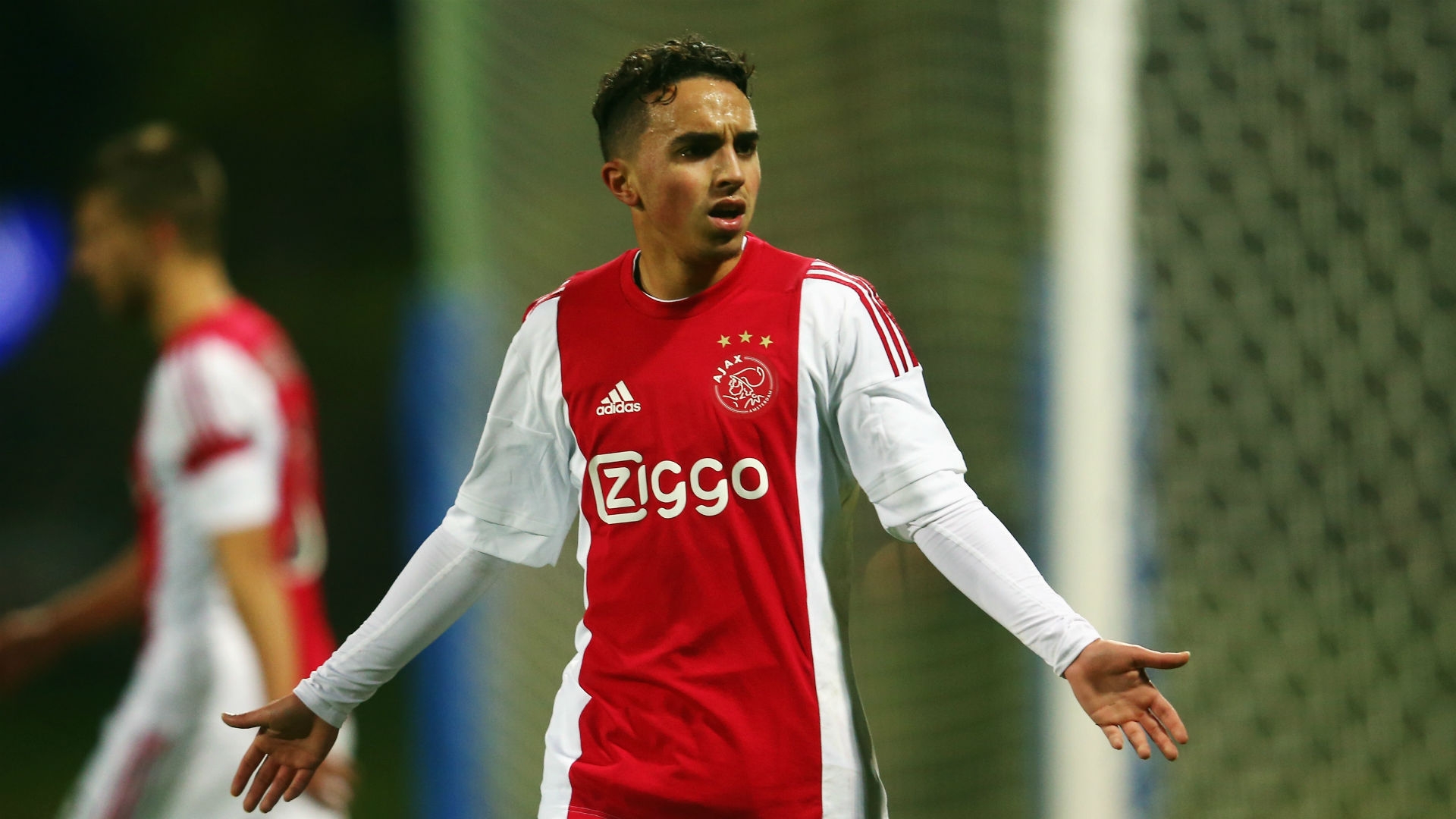 The midfielder had made his debut for Ajax this season, starting alongside a group of other young players that had made their way through the Europa League final. He was loaned out to Jong Ajax in the second football tier off Dutch football where he got the chance to show off his skills. Nouri managed to score 10 goals and contributed 11 assists in a season in which he played in 26 of his side’s games. Following his impressive performances, Nouri was named Player of the Year in the Eerste Divisie for the 2016-17 season. The midfielder was seen as one on of the club’s biggest hopes for the near future.

Ajax Chief Executive Edwin van der Sar also expressed his regret at hearing the news about Nouri. “This is the worst possible news we could get. It is devastating,” Edwin van der Sar. was quoted as saying. “There are no words to describe what [Nouri’s family] are going through. This is a huge blow for Ajax, even if we knew this scenario was a possibility.

“There were some very difficult and insecure days, with a lot of people showing their support. We really appreciate that. Abdelhak is such a huge talent, but we will never know how bright his star would have shone had this not happened.” 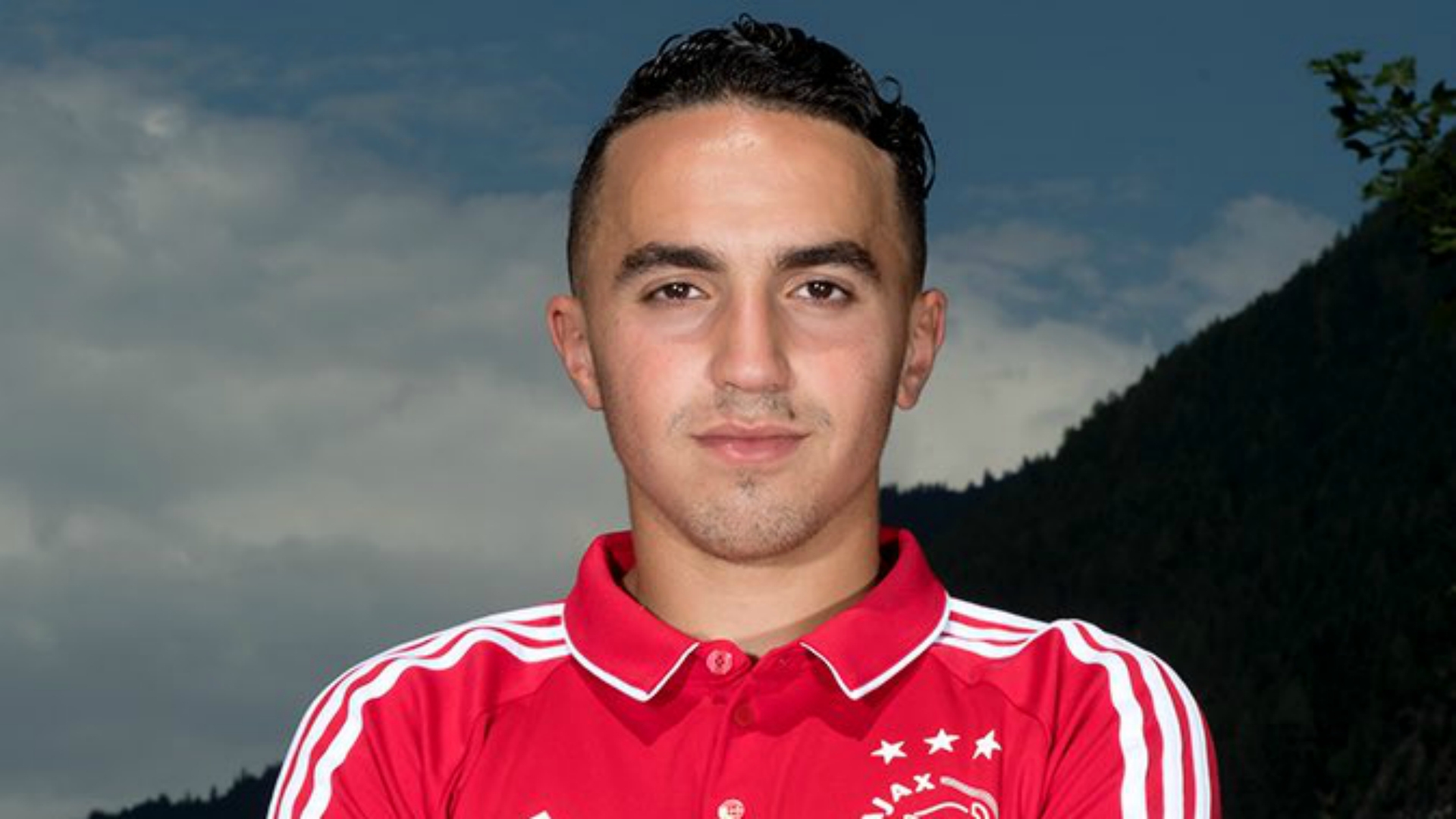 Current Ajax manager Marcel Keizer says that training at the club has taken a back seat to the situation and says that everyone at the club has been deeply affected by the event. “It did not matter if the players came to training or not, everyone loves Appie. We encourage everyone to talk about it, cry together,” Keizer said. “He has a very good relationship with his room-mate Hakim Ziyech. But there are guys who have played football with him for 12 years. It’s not easy.”

Ajax is a team known for constantly producing talented players and Kaizer believes that Nouri is a player that well represents the clubs ideals. ““I just hope he gets better. He represents Ajax for me, dominant and attractive football. That’s Appie. We are not so concerned with the qualifying round of the Champions League, it’s all about Appie first.”

Deschamps calls Kante “one of the best players in the world”