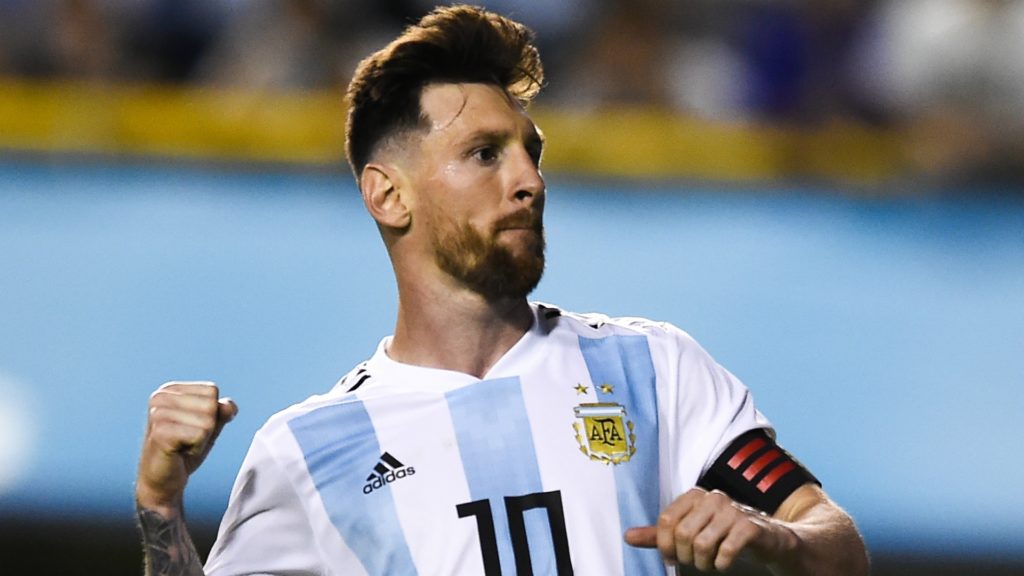 Signup now!
Home » What Argentina needs to do to qualify from the group stages?

After two disappointing results at the start of the World Cup campaign, the Albiceleste squad now makes the calculation to pass the group stage and keep alive the dream of winning the third championship in Russia.

The draw against Iceland, valid for the first round of the World Cup, turned on the warning signal on the team led by Jorge Sampaoli, and triggered a series of harsh criticism from the Argentine press to the work of the Argentine commander, which worsened intensely after the 3-0 defeat against Croatia. 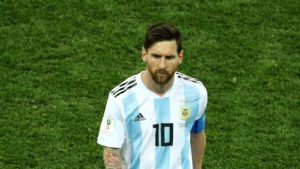 With just 1 point achieved from 6 available so far, the Argentinians will reach the final round of the group stage under extreme pressure, having to make calculations, and hope for a combination of results to advance to the next phase. This scenario is very different from what was expected by the favorites of group D, where by now dreamed to be well on the way, and why not, guaranteed in the next phase, being able even to spare first team players against Nigeria.

The tie-break criteria has the following order: number of points won, best goal difference, highest number of goals scored, win in direct confrontation, fair play (has a specific score, explained in the next paragraph) and, lastly, drawing between the teams.

Croatia, leader of the group with 6 points, is already classified. Nigeria, vice-leader with 3, has to beat Argentina; or draw and hope that Iceland will not beat Croatia. Iceland, third place with only one point, and ahead of Argentina because of goal difference, must beat Croatia and hope that Nigeria will lose at least for the same goal difference from their victory.

Argentina, last place in the group, also with 1 point, must beat Nigeria and hope that Iceland will not beat Croatia. If Iceland wins, the albicelestes have to win the Nigerians for a bigger goal difference than the Icelandic triumph.

Now it remains for the Argentines to do their homework, beat Nigeria, and hope that Croatia will be as efficient and ruthless against Iceland as it was with them.