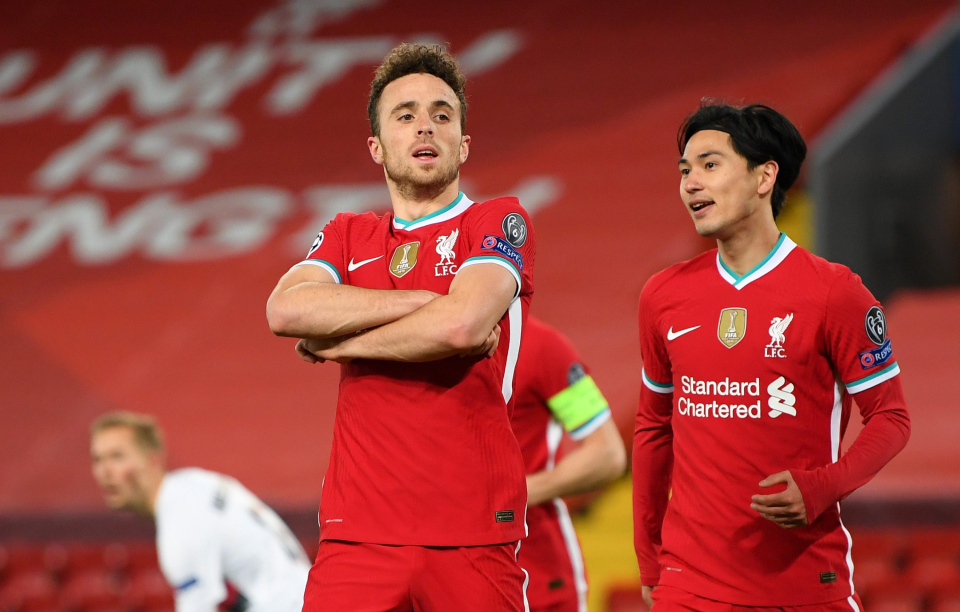 UEFA Champions League returns with another round of Wednesday football. For those looking to get an edge in assembling their draft, here’s a look at players that are unlikely to disappoint.

Our list is based on the lineups we’ve predicted based on the information that is available to us a few hours before the start of the games. Here are some tips on how to assemble a potentially great UEFA CL fantasy football team using only free FootballCoin cards.

Olympique Marseille has a mountain to climb. They’ve failed to win any points so far. But, we’re betting Steve Mandanda to show up highly motivated against Porto and earn plenty of points in UCL fantasy. As an alternative consider Andre Onana, Ajax’s talented goalkeeper, for your UCL fantasy team.

Atalanta is struggling to find its pace this year. Last season they were a team capable of taking on anybody. They’ll need the same fighting spirit against EPL champions, Liverpool. Consider Djimsiti and Romero for your defensive line in your UEFA Champions League fantasy league draft.

As a midfielder, few players are in better form right now than Szoboszlai. The Hungarian technique and attacking intent cannot be ignored. Neither can the abilities of Ajax’s Ryan Gravenberch’s one of the most scouted players in Europe at the moment. You’ll need him in your Champions League fantasy football draft.

Finally, if you’re looking for a goal scorer, there are few players more consistent lately than Diogo Joto. Since joining Liverpool, he’s scored in every single one of his home matches.

Ferran Torres recently netted a hat-trick in international football for Spain and looks to carry that fine form over to his role at Manchester City. Real Madrid’s Mariano Diaz is an interesting alternative, especially given that he should be supported by players like Kroos, Modric, or Hazard. 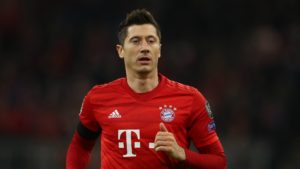 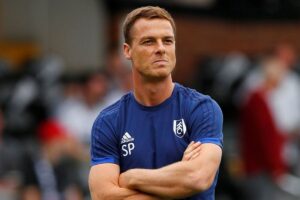