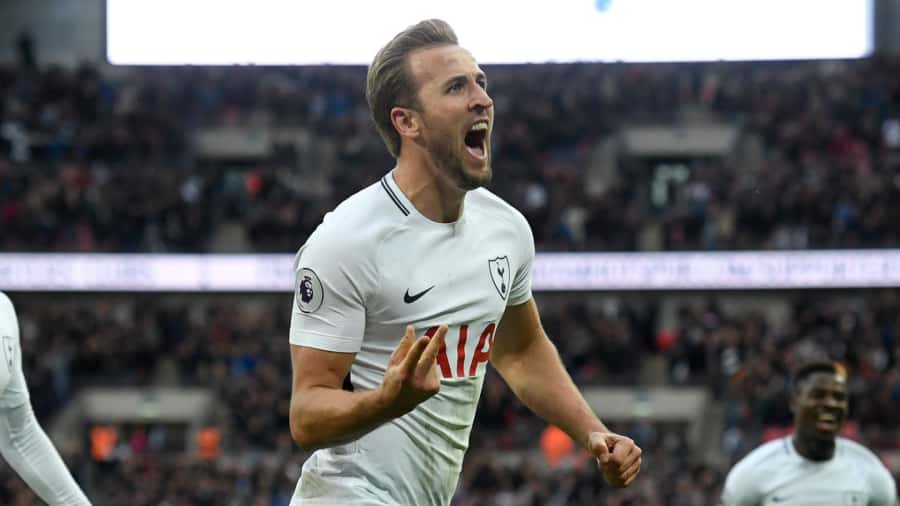 Harry Kane seems to be a player that has it all. Motivation is certainly one of the most important traits for a player looking to become the best in the game. Following the 4-1 victory by Tottenham against Liverpool, Harry Kane believes that the team can now use this victory to strengthen their morale and seriously get into the title race.

Can Tottenham really provide the surprise and win the EPL? Kane reminds non-believers that for the last seasons, the team has always hovered around that area. This year the team struggled in home games in the first games, but then went on to impress against such teams as Real Madrid, Liverpool or Borussia Dortmund.

Kane was present at the FIFA Men’s Player award, with many hailing the England international as perhaps the most inform striker in the world at the moment. As for the striker himself, he seems to remain humble, but entirely aware of his ability. Will Kane be the player to propel Tottenham and England towards the success that has eluded them for so long? We’re soon to find out. 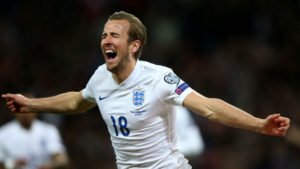 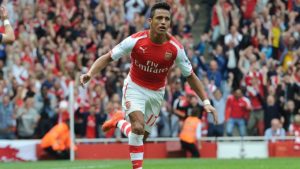 Here’s why Arsenal need to hold on to Alexis Sanchez

Higuain challenges record set in the 1950’s at Juventus