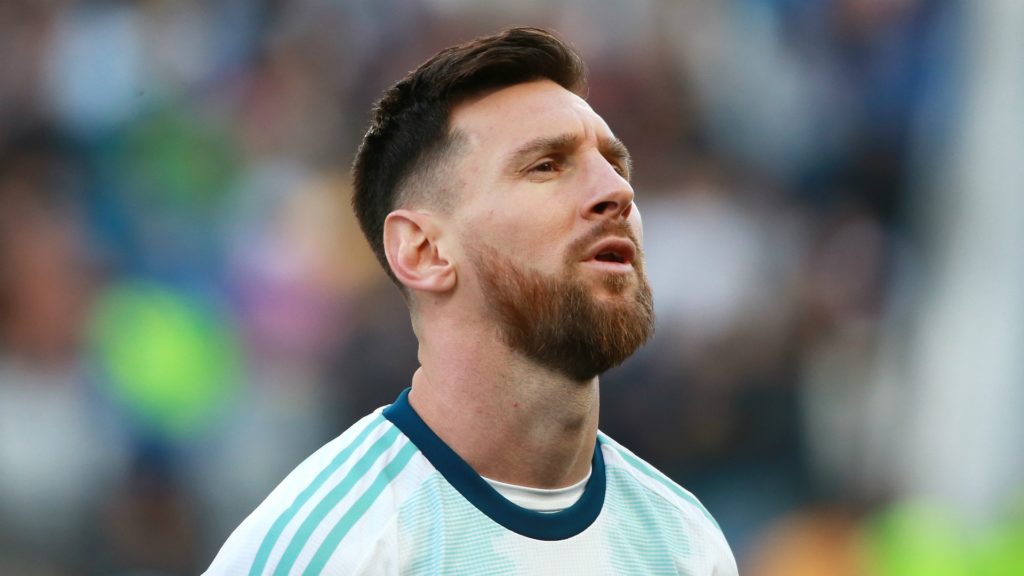 The legendary number 10 jersey is the one worn by the team playmaker who is also the engine of the team. As time has passed football also changed and the role of the playmaker or trequartista. The number 8 and 6 took over, the workrates were spread to all the players in the first 11 lineup.

But, football has seen genuine playmakers through history, let’s who are the best 10 in our opinion.

Fifa named Zico the eight greatest footballer in history. Pele once said “throughout the years, the one player who came closest to me was Zico”. Best known for his vision, technique, passing and finishing, the Brazilian playmaker spent the majority of his career at Flamengo, playing more than 800 games and scoring 539 goals. Surely he catches a place on our list.

Born as Edson Arantes do Nascimento, worldwide known as Pele, or the king of football. He won 3 World Cups, the ones from 1958, 1962 and 1970,( being the only one who has ever achieved that) andmade his international debut at 16, the following year going on to play in his first World Cup game. He was voted the player of the Century alongside Diego Maradona.

The magician of both Brazil and Barcelona, the ambassador of beautiful football or Joga Bonito as it is called back in his native country. Ronaldinho was simply unplayable in his prime, mid 2000’s. Having a free role at Barcelona, full of flair and possessing unmatched passing skills, vision and technique, Ronaldinho was named FIFA World Player of the Year in 2004 and 2005, and won the Ballon d’Or in 2005. Those who saw the maestro playing, surely will always remember him.

The Divine Ponytale as he was nicknamed back in the day when he was demolishing defenders at will. Technically gifted and a free-kick expert, he won Ballon d’Or in 1993 being the best player in the world at the height of his fame.

For sure the best Romanian player that ever lived. The greatest European playmaker of the modern era, Hagi a temperamental character, but excellent leader and masterfully skilled on the ball, played both at Real Madrid and Barcelona before becoming an Icon at Galatasaray .leading them to European glory. Romania’s finest football moments at a World Cup came with Hagi as captain, the 1994 World Cup finals being a prime example.

One of the finest midfield players that the game has ever seen. Winning Ballon d’Or 3 times, a dead ball specialist, Platini possessed incredible technique and tremendous passing ability. His finest moment came in 1984 when he leaded France to glory winning the European Championship and was named “Player of the Tournament”.

At his peak ,when France hosted the 1998 World Cup, Zidane spearheaded Les Bleus through the tournament with his accurate passing and dribbling, finally scoring twice against the famous Brazilian national team, right in the final. Two years later he lead France to the European Championship trophy which culminated with a 2-1 win against Italy. Three times FIFA Best Player and winner of the Ballon d’Or Zidane remains forever an iconic figure in football.

Part of Johan Cruyff’s Barcelona “Dream Team”, Laudrup was their key playmaker. Having inspired huge players after him such as Iniesta or Figo, the Dane was skillful and elegant. A great passer of the ball he could play anywhere in the attacking midfield, possessing amazing balance and ball control. Laudrup remains a magical number 10, worth remembering.

He re-wrote the Barcelona record books where he won 34 trophies, including ten La Liga titles, four UEFA Champions League titles and six Copas del Rey . Reaching the World Cup final in 2014, Messi was named as the Player of the Tournament, also going on to win 6 times FIFA Best Player awards and 4 Ballon d’Or titles. The Argentine phenomenon still has some years in which to extend his unmatched records. Time is on his side, and years after his retirement he might well be regarded as the greatest creative attacking player ever.

El Diez, D10S, El Pibe de Oro and others are nicknames given to the finest player that ever lived. Winning the 1986 World Cup pretty much on his own, Maradona had a low center of gravity which allowed him to have unmatched maneuverability, close control and skill that had never been seen before. He set the world record transfer fee twice being adored at all clubs he played for. In Argentina he earned a god-like status, never a team being more dependent on a player as the Albiceleste were in 1986. Napoli remains the club where he enjoyed his best football. Maradona helped the team win the UEFA Cup in 1989 together with two Italian domestic leagues in 1987 and 1990.