Cristiano Ronaldo scored a brace against Sevilla to become the all-time scorer in Europe’s top leagues. He is now tied in first place with  Jimmy Greaves with  366 goals scored each.

Even the most impressive records are made to eventually be broken. The prolific Real striker moved past German legend Gerd Muller and became the top all-time goalscorer, tied with Jimmy Greaves. It should be noted that the record took into account Europe’s top five leagues. And, of course, the distinction carries more of a sentimental value than an actual trophy or award.

His first goal against Sevilla represented another landmark in Ronaldo’s stellar career marking his 400th goal for Real Madrid. It’s only a matter of time, and not much at that, before the Portugal international becomes the all time best goalscorer in Europe. Many football fans saw it coming! 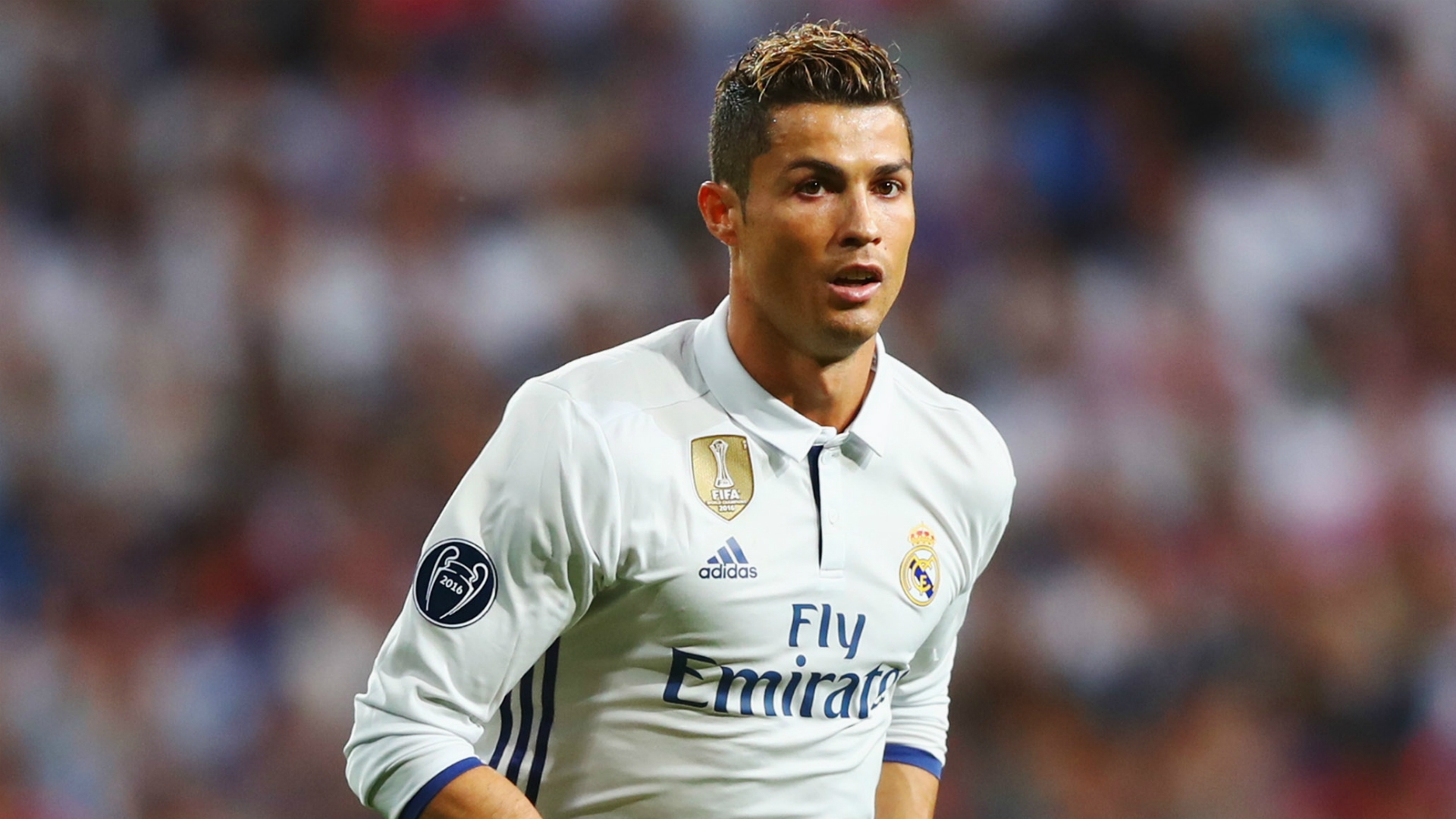 Jimmy Greaves broke several records while playing in the Premier League and Serie A. Greaves most notably wore the jerseys of Chelsea, AC Milan and Tottenham, as well as a successful international career playing for England. Greaves was part of England’s squad that won the World Cup in 1966. The striker scored many important goals for the team. However, a recently sustained injury made him lose out on a starting role in the final against West Germany.

Ronaldo could get the chance to break the famous record when Real play Celta Vigo on Wednesday. It’s also likely Ronaldo could hold on to the record for a while. His nearest competitor for the honor is Barcelona’s Lionel Messi. The Argetine has scored only 346 times, but has the advantage of age over Ronaldo. Zlatan Ibrahimovic is in third with 268. However, “King” Zlatan has the distinction of having scored in England, Spain, Italy, France , Holland and Sweden. 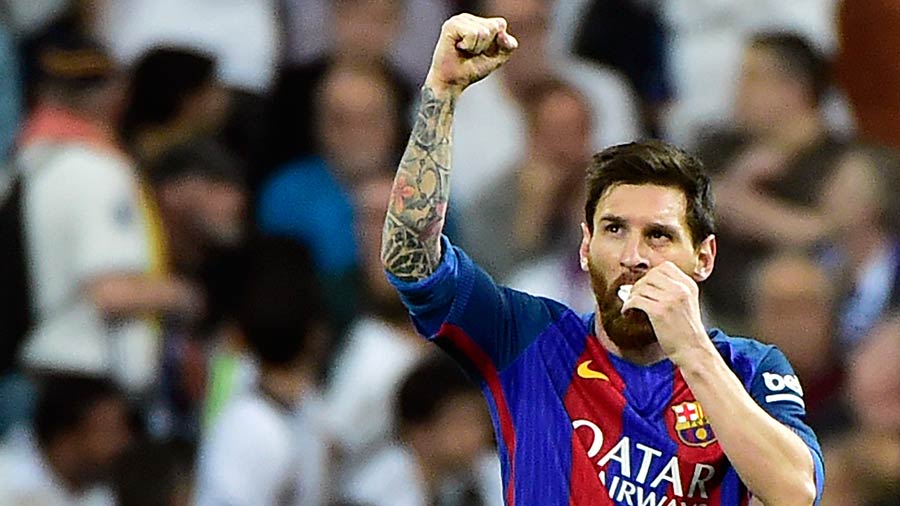 Meanwhile, both Ronaldo and Messi’s teams won their encounters at the weekend. Real Madrid and Barcelona are tied in first place. Real does have the advantage of having a game in hand. They will win La Liga if they win the remaining two games of the season. 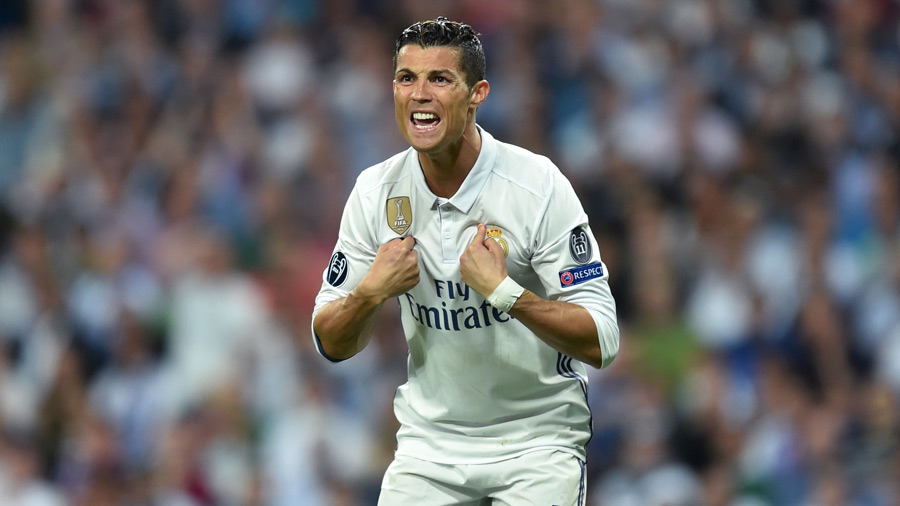