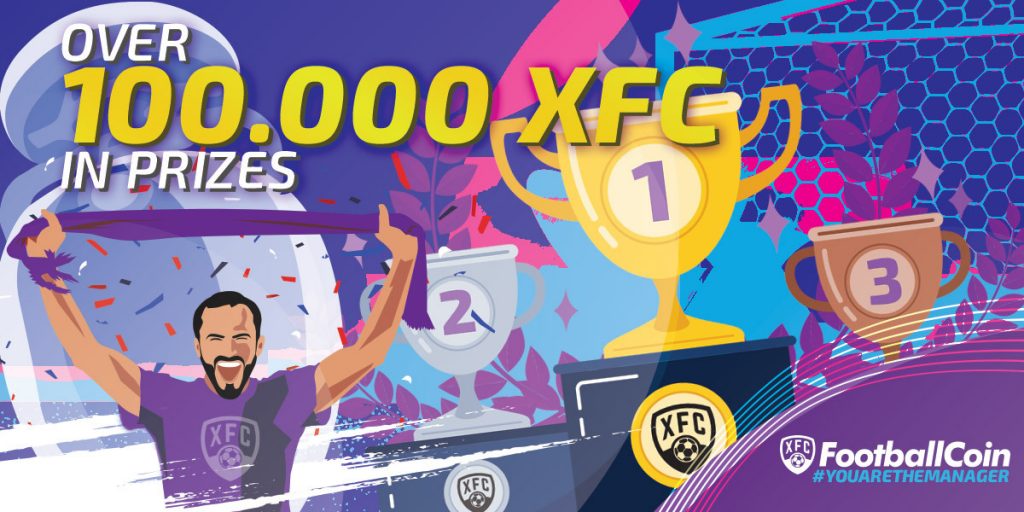 With Euro 2020 done and dusted, it’s time to take a look and reward the very best fantasy football managers in FootballCoin. These fantasy tacticians have taken part in contests across the tournament. They’ve won points with consistency in both free and private contests. While the battle for the top spot was a hard-fought one, we finally know who the Top 20 managers at this European Championship are.

As previously reported, the competition took into account a manager’s Total Score incurred throughout Euro 2020. The total score is calculated as a mixture of points collected from official and private contests.

Prizes are provided for the best 20 participants, with the top prize being 25000 XFC. These sums have already been credited to the game accounts of these users.

This concludes the Euro 2020 in FootballCoin. Throughout the competition, matches were organized daily and included every single one of the games in the tournament. FootballCoin has earned new fans, has appeared in numerous publications, and has continued in its mission to bridge the gap between the crypto-world and fantasy football.