Real Madrid came back from an early Napoli goal, to win and make their way to the Champions League Quarterfinals. Sergio Ramos put in a great display once again for Real that helped secure the victory.

Napoli looked confident they could overturn Real’s first leg lead. The Italian team put a great deal of pressure on Real in the first half. A Dries Mertens strike diminished the Spanish side’s lead on aggregate.

In the second half both teams enjoyed a good deal of goal chances. Cristiano Ronaldo and Mertens were both unlucky for their sides. It was Ronaldo’s six Champions League game in a row without scoring. As for Napoli, they continued to pile on the pressure. The Italian team had an impressive 11 shots on target against Real.

Sergio Ramos came through for the Madrid side as has done throughout the season. The centre-back scored with in the 52th minute from a Toni Kroos corner. This was Ramos’ 12 goal scored in European competitions for Real. Eight of these goals were scored through headers. Minutes later Ramos repeated the feat. This time his header was deflected in by Mertens.

Napoli tried to recover, but morale sank after Ramos’ two goals. Hamsik continued to try and guide his team, but it was to be Real Madrid who scored again. Morata added the third for his team in stoppage time. Ronaldo’s shot was kept out by Reina, but the ball landed in front of goal and Morata took advantage to get himself on the scoresheet.

Sergio Ramos talked after the game about his role in last night’s victory. Ramos also addressed criticism Real had been under after a string of less than stellar results in La Liga.

“A week ago the critics were killing me,” Ramos told MEGA. “I am not a hero just before I scored two goals. I just try and do my work as well as I can.”

“We suffered a lot in first half. If we knew the formula it would be very easy to fix. Sometimes things don’t go as we train for and discuss. But provided that you remain positive and your attitude is good, then nothing is impossible.” 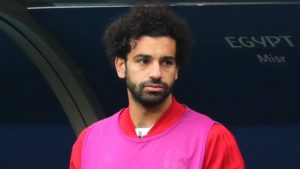 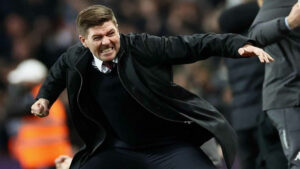 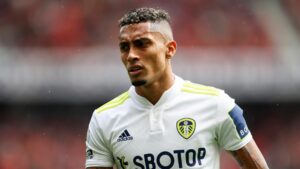