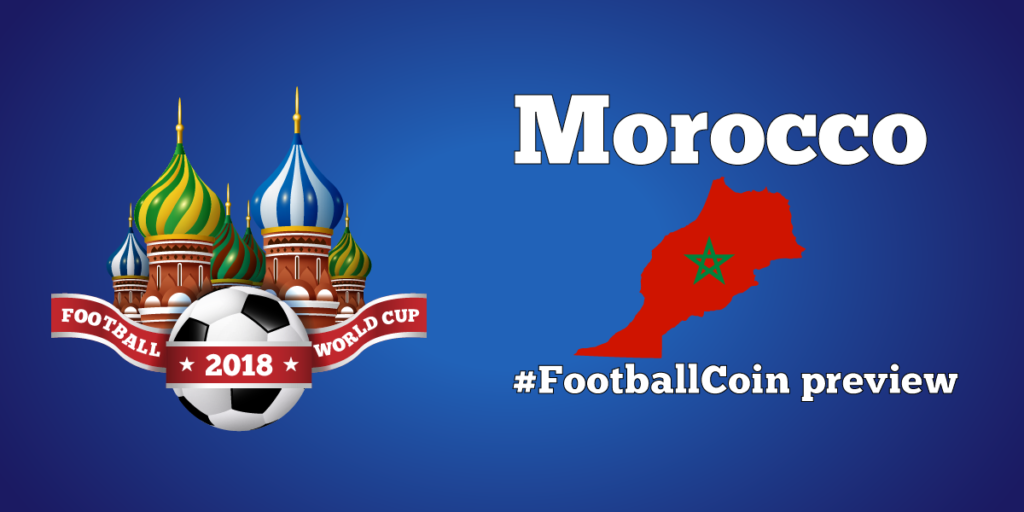 Morocco has done great to qualify to the World Cup from a difficult qualifying group from the region of Africa. Impressively, the North Africans have manage to qualify without conceding a single goal, while scoring 11 times.

Morocco will have their work cut out for them, having been drawn into a very tough group. Playing Spain and Portugal will prove to be quite a test, but the Africans look ready to give their more famous opponents a real challenge. 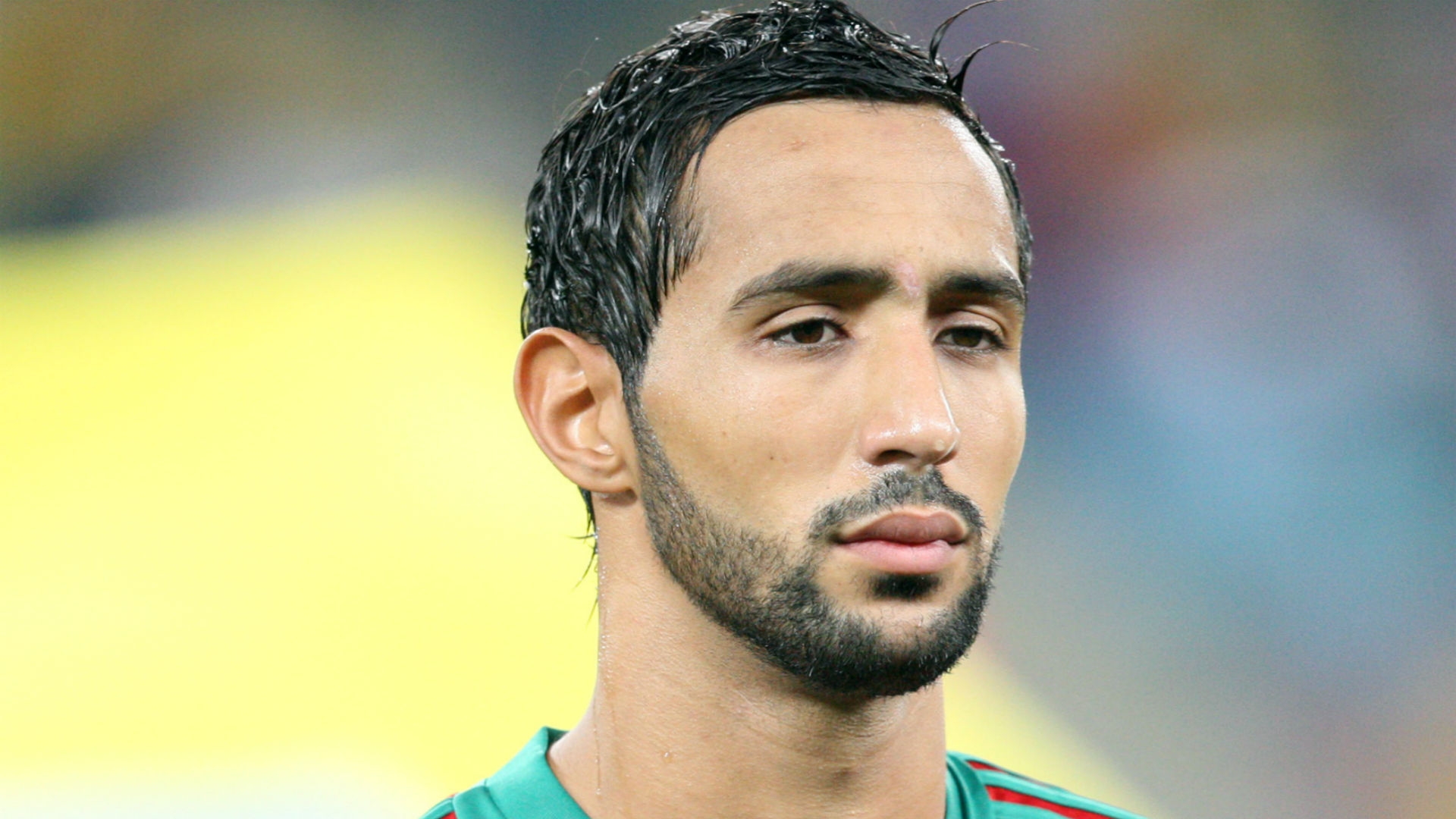 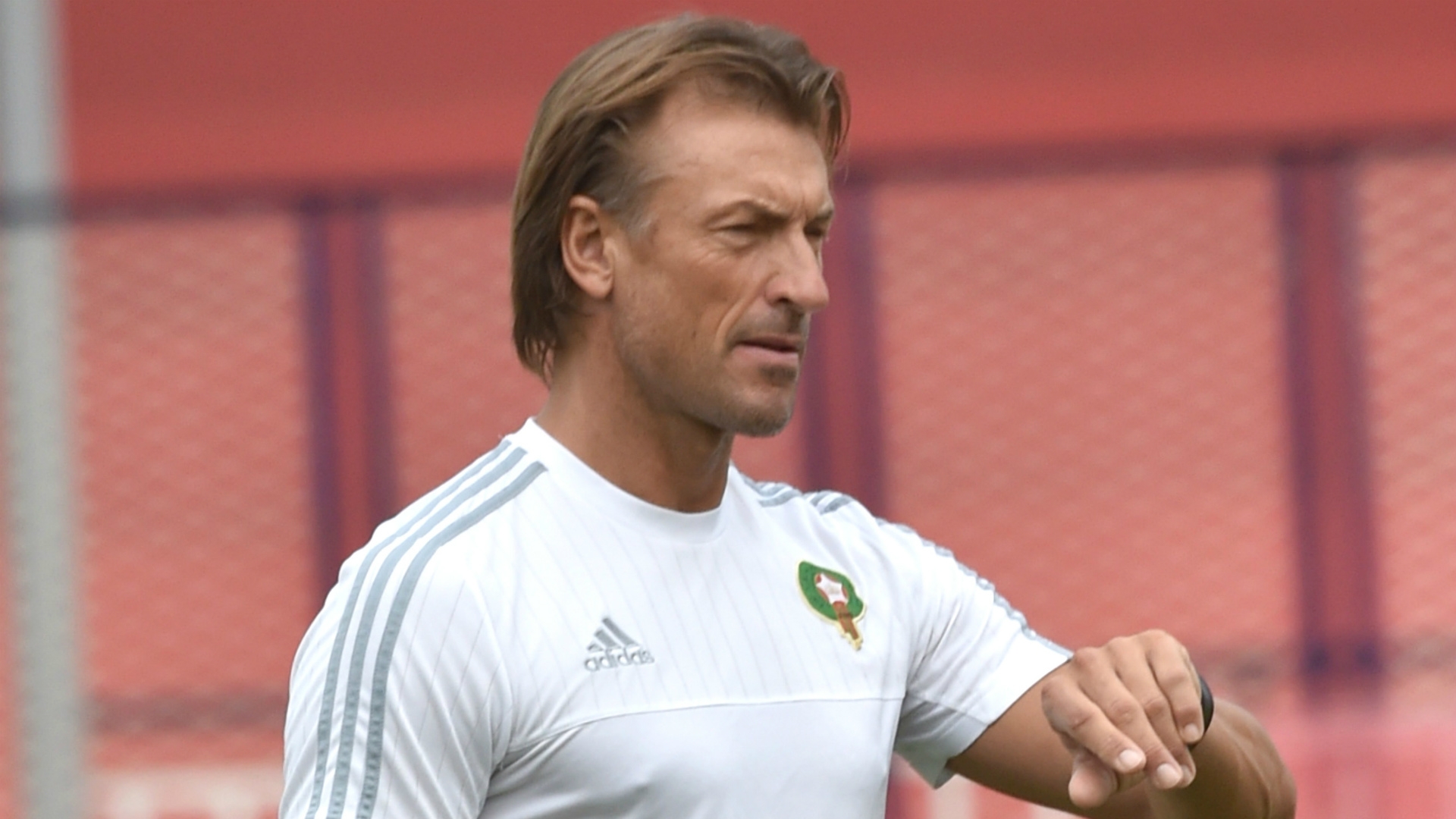 Prediction: Morocco has performed very well against their African opponents in the qualifying stages. They have a talented and dedicated group of players at their disposal. Still, qualifying from their group would be a significant upset.

If Morocco is to stand a chance to qualify from their group, they will need to ensure their win their debut game against Iran. Much tougher games against Spain and Portugal will follow.

Final say: The team is expected to leave the tournament after the group stage, but an upset could be on the cards judging by the players’ potential. 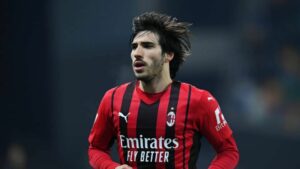