Kylian Mbappe says Monaco are not afraid of any of the teams they could draw  in the semi-finals of the Champions League. The  player has become one of the most in demand strikers in Europe following this season’s performances.

Monaco makes their way to the semifinal stages of Champions League following a 6-3 aggregate victory against Borussia Dortmund. Monaco’s Mbappe was once again in top form, scoring three of the six goals. The Frenchman broke another record by being the first ever player to score in each his first four Champions League knockout games. Only Real legend Raul scored more goals in the competition before the age of 19.

The 18-year-old’s goal, in the second leg, was his fifth this season in the UCL. Radamel Falcao and Valere Germain also got on the scoresheet and helped Monaco to an important victory. Marco Reus scored Dortmund’s only goal. 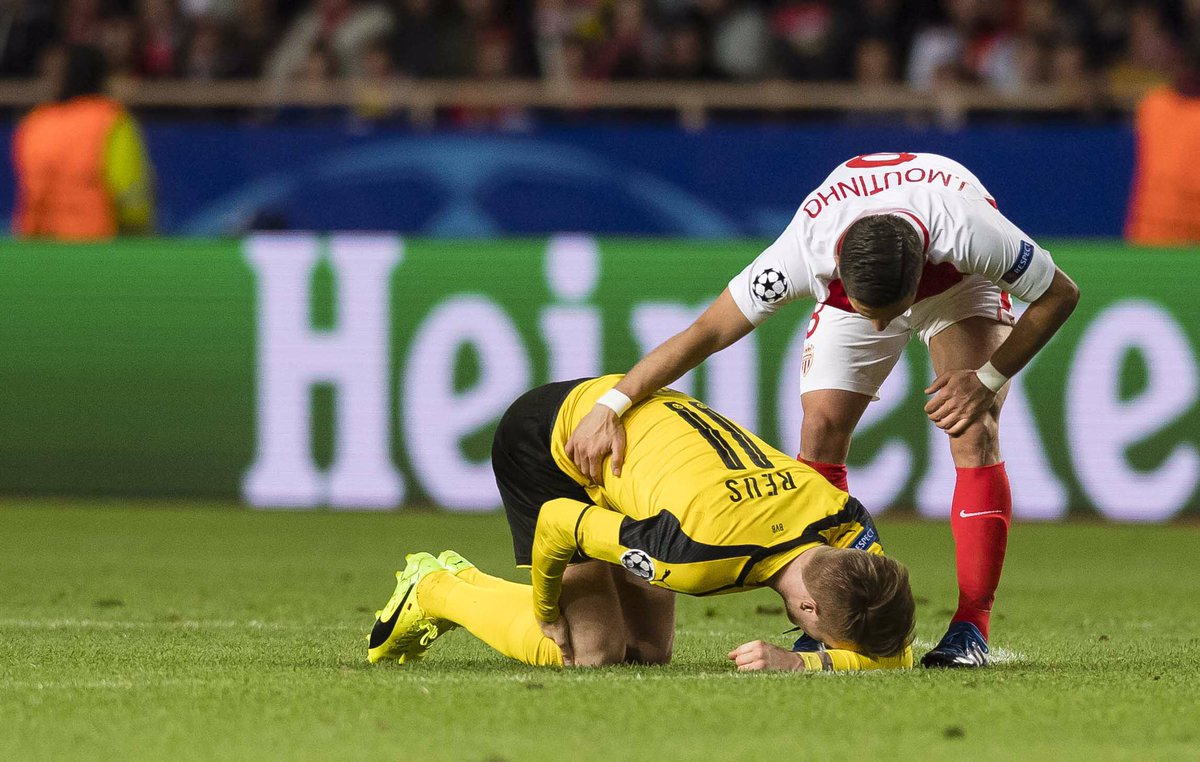 @BVB !!! We will never forget… Good luck for the end of your season#ASMBVB https://t.co/LD8tqcz2XH

Monaco could play against Juventus, Atletico Madrid or Real Madrid in the next round. All potential adversaries have a lot experience of reaching the last phases of this competition. However, Mbappe says Monaco is ready to go against any of the three European giants.

“What more could you ask for than to be in the semi-finals?” Monaco’s Mbappe said “Well, I suppose we could be in the final!”

“If we hadn’t thought we could do it, we wouldn’t have done it. After every step we’ve taken we’ve looked at it and we’ve kept working. We have to keep going along the same lines and look at what didn’t work so well today; I think that at some points we were too passive, we sat too deep. Against good teams you’re always going to have to do that sometimes, but the result was good. I don’t mind who we draw next; in the semi-finals there’s only huge clubs and we don’t want to avoid anyone.”

The striker talked about Monaco’s playing style and emphasis on attack. “We try not to let pressure get into our heads and play the way we usually do. We play attacking football. That’s what we do best and today it worked as we qualified for the semi-finals. The Champions League is very difficult and you need to keep your concentration at all times. I try to do what I know how to do and for now it’s working.”

The forward also chose his favorite goal of the five he has scored so far. “Of the five goals I’ve scored in this competition my favourite was my second goal in the first leg against Dortmund. That was the most beautiful of the lot for me.” 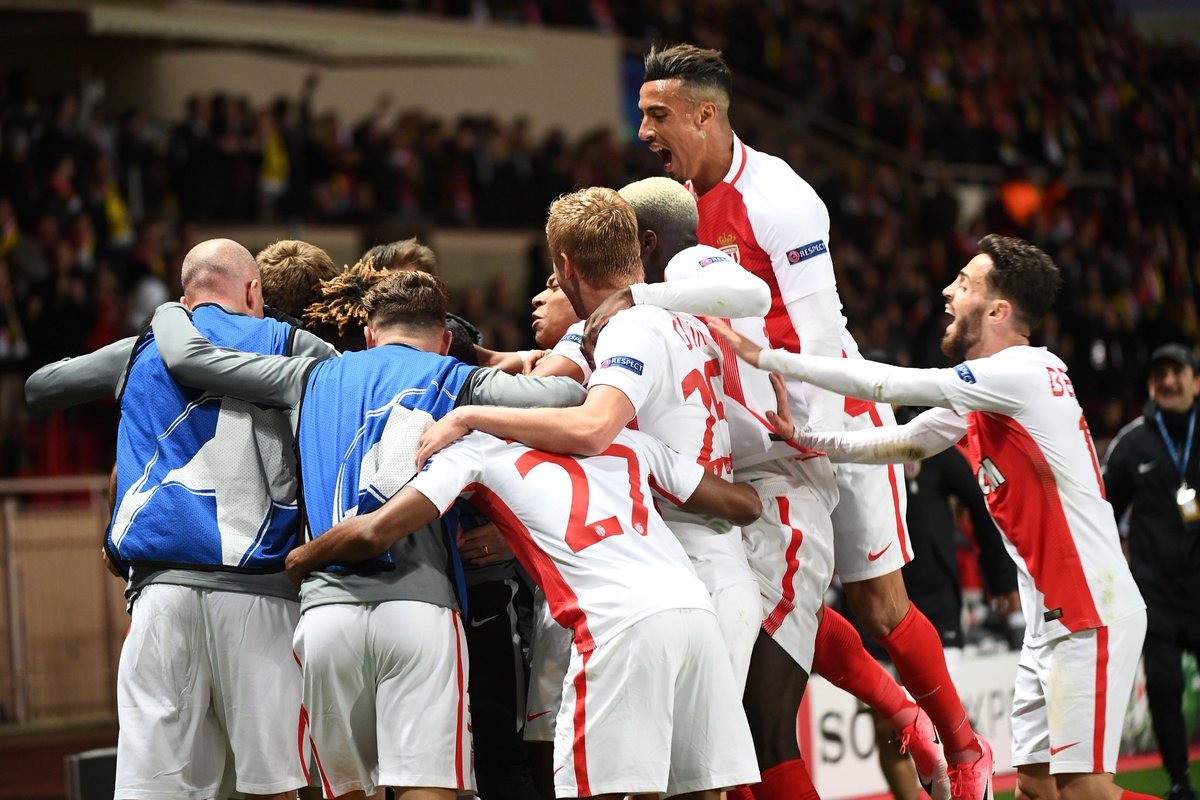