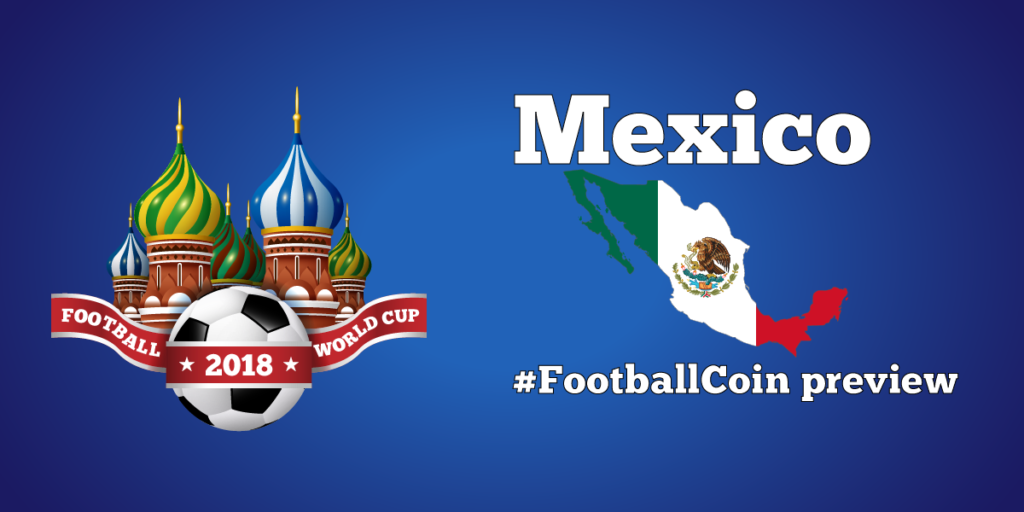 Mexico are one of the most consistent teams taking part in the World Cup. Traditionally the strongest team in their region (CONCACAF qualification zone), the Mexicans have qualified for their seventh straight World Cup tournament without much effort.

In each of the previous competitions Mexico has always qualified from the group stage. This time round they have their work cut out for them, having been drawn into a tough group. However, with plenty of confidence and enthusiasm on their side, Mexico are one of the strongest sides in the World Cup.

Although the national team doesn’t have a clear star player, the majority of their players have good international experience. Mexico is a good side that has lost only 6 times during their last 50 games.

– Prediction: Mexico has qualified from their group in the last six World Cup tournaments. They are favorites for second place in their group, but should have three tough fixtures that will out them to the test.

With Brazil a likely opponent in the first knockout round, the Mexicans World Cup journey is likely to once again finish in the Round of 16.

It would be the seventh time that the Mexicans reach this point in the competition. It would certainly be a reason for celebration and a testament to the consistent quality of their team. 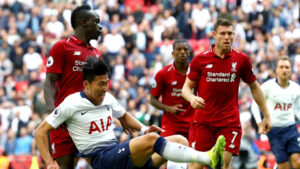