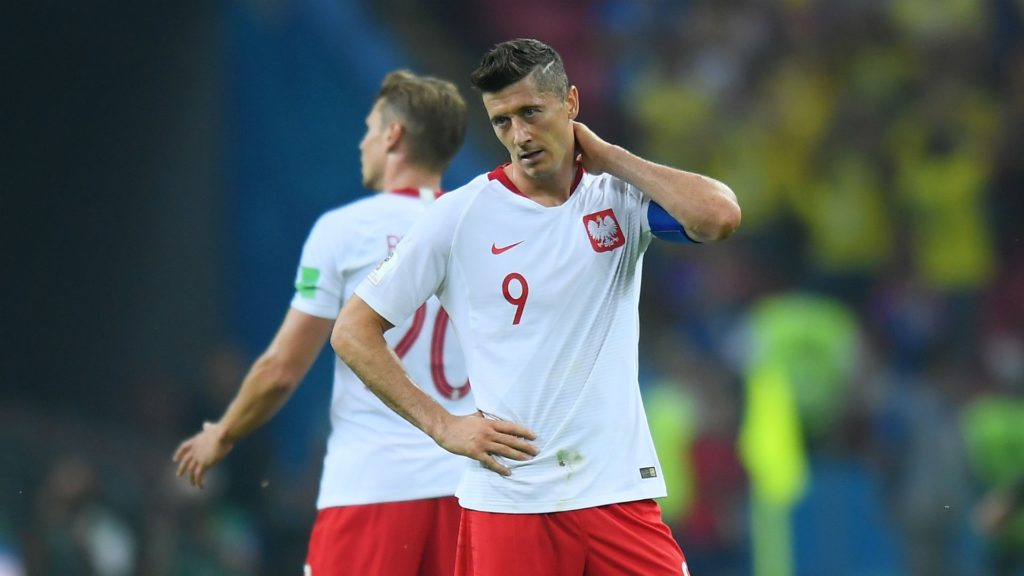 Signup now!
Home » Is Manchester United ready to take a chance on Robert Lewandowski? Would you?

Only two teams remain unknown in World Cup’s round of 16.

Japan, Colombia and Senegal are fighting for qualification in a group in which Poland started as leader. Robert Lewandowski’s Poland didn’t get any points and scored only one goal. The famous Polish forward gathered only 31.19 points in two rounds in FootballCoin. 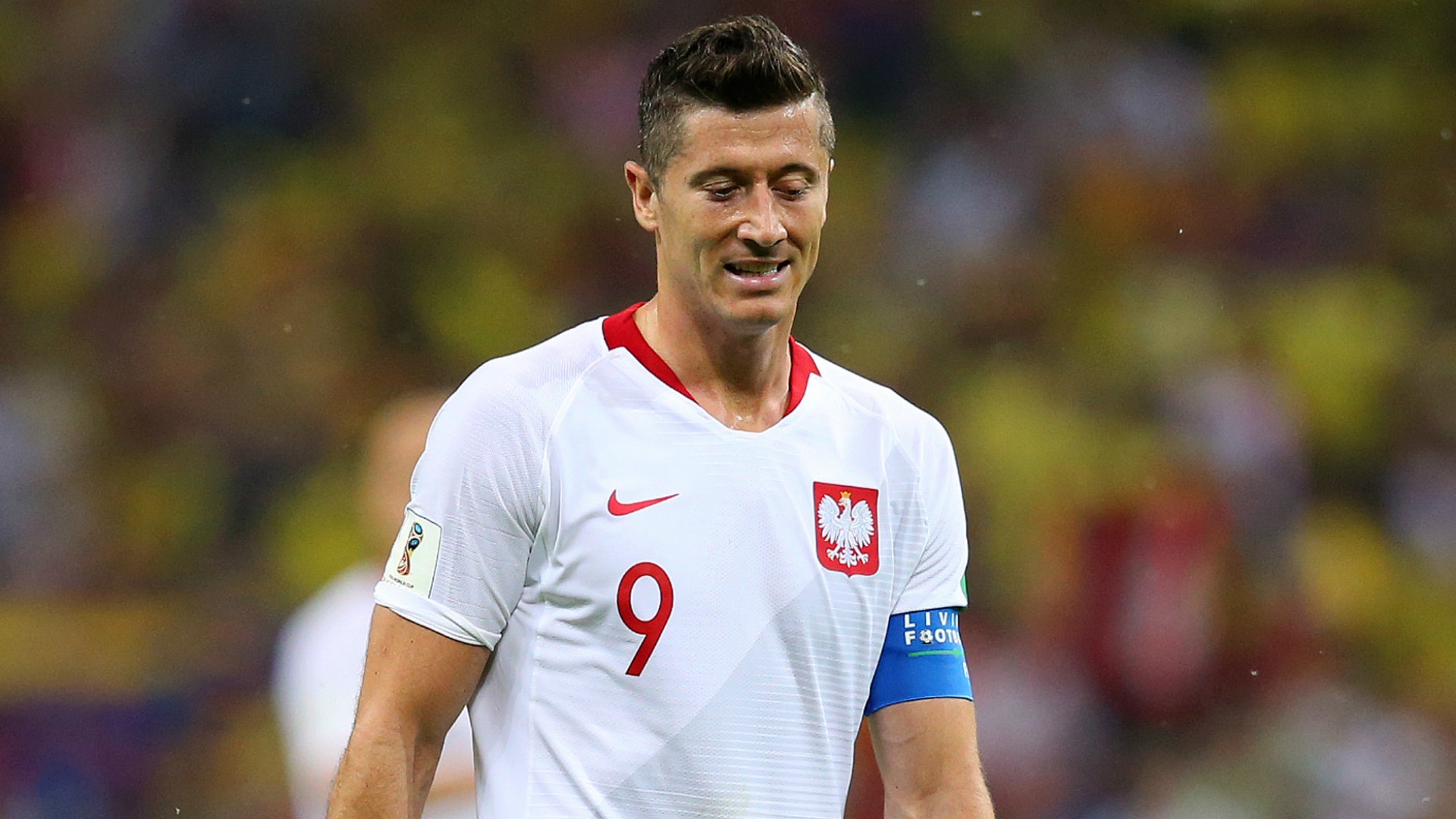 Lewandowski remains on the radar of teams like Real Madrid and Manchester United. And he is still free in FootballCoin. Does he deserve a last chance to be a main player in your team’s offensive?

You can of course choose a forward who is in top shape. Yuya Osako (Japan) has 63.07 points in FootballCoin in this edition of the World Cup. The FC Köln forward scored once for the Japanese, a team that has every chance of qualification.

Looking for a good offensive player to keep Osako company? 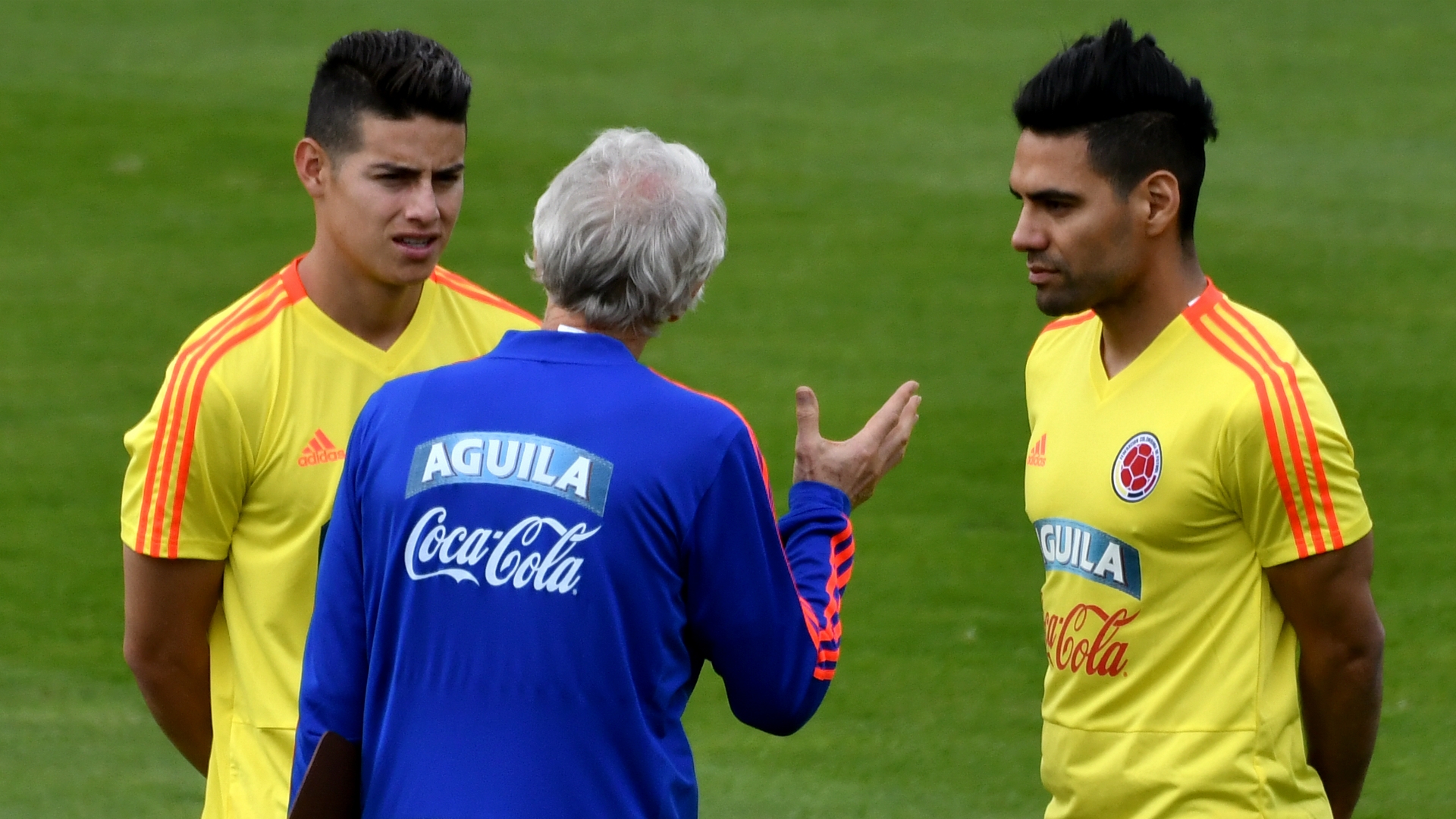 Falcao (Colombia) is free in FootballCoin and also in good shape. Monaco’s player, feared by goalkeepers all throughout the European Championships, Falcao scored his first goal in the World Cup. And since the South-Americans have to win against Senegal, there is a lot riding on the former Atletico Madrid forward.

Some of the best players in Premier League will in the field in what is considered to be “the game of the day”. Most of them however play for Belgium. The Red Devils meet England in a match for the leadership of Group G. The other important thing at stake is avoiding facing the Group H leader in the round of 16.

Fortunately, Gareth Southgate’s team includes a lot of players that are free in FootballCoin. Many of them have already performed well for the Three Lions. Of course, their previous adversaries were Panama and Tunisia. Maguire, Pickford, Trippier or Lingard (all free in the game) can finally show what they are made of with an adversary slightly above their level: Belgium.

Panama and Tunisia are competing for the three points in a match that only matters for the two teams’ honor. Do not stay away from players from the two countries when making your team selection. Roman Torres (Panama) or Siam Ben Youssef (Tunisia) performed pretty nicely during the tournament. However, goalkeeper Jaime Penedo got -8,05 points in the last match and nobody will blame you if you don’t choose him this time. 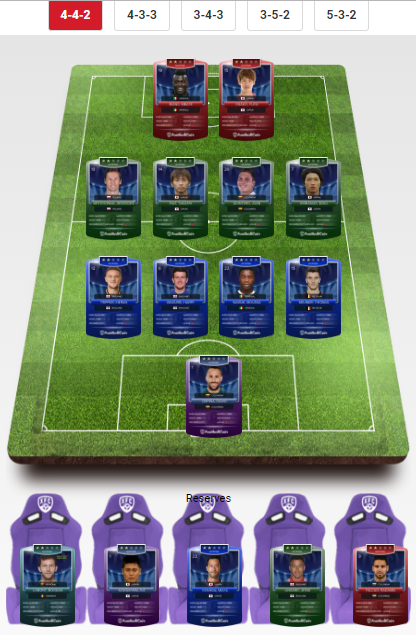 This is a possible team for today. We chose the free DUP contest. And we selected our players based on their scores in the latest round. We did not take into consideration their chance of playing today.

You can do better than us for sure!

Play FootballCoin and prove it.

There are 20 matches left in this edition of the Word Cup. The most interesting matches are coming next. Each and every one of them will be part of the FootballCoin contests.

Sign up and prove your football knowledge and managerial skills and to win XFC coin prizes.