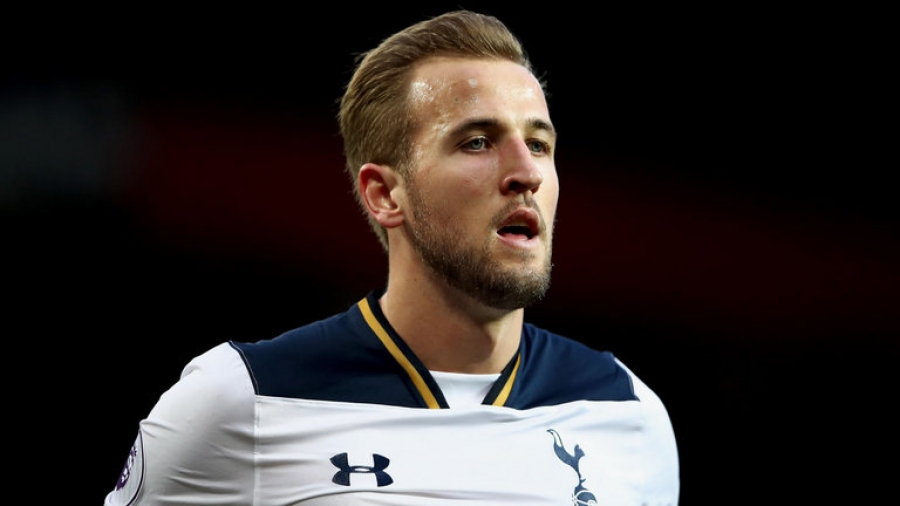 Harry Kane’s value for Tottenham? Priceless from FootballCoin on Vimeo.

Mauricio Pochettino ponders Harry Kane’s on the football market. One of the most in-demand players in Europe, Kane has dominated the goalscoring charts in England for the last seasons. Would Pochettino risk setting a specific price tag for Harry Kane? No, the manager believes the player is vital and therefore no estimate can be considered.

Tottenham has enjoyed a great increase in-form in recent seasons. In fact, Spurs is no longer a surprise team among the top sides of the Premier League. Rather they are a team one expects to see among the top clubs come the end of the season. Kane is, perhaps, the most important element in ensuring the club of their success.

The London side’s objective for this season was to win the EPL title. It is safe to assume at this stage that this objective will not be met. Manchester City has dominated much of the season so far and only a disaster would prohibit them at this stage from winning the competition. However, Spurs still has the opportunity to finish among the league’s best, as they have done in recent seasons.

With Kane leading the ranks, Tottenham has proven itself as a team in the Champions League, the elite football competition in the world. The English team has defeated this season famous sides like Real Madrid (the current UCL winners) and Borussia Dortmund. Clearly, Tottenham has built a reputation as one of Europe’s finest and in Harry Kane they have one of the world’s greatest strikers.

Tottenham is currently fifth in the league following their recent victory against Southampton. It is certainly not the position they would have hoped to have by the end of the year. However, Spurs is certainly bound to force a top-four finish and qualification to the Champions League. As for Hary Kane’s value? It is almost certain to increase along with his goalscoring abilities. 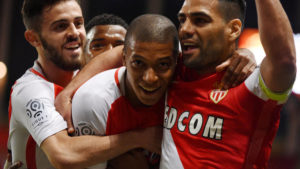 One former Monaco striker wants to see more from Mbappe

What Allegri thinks of Juventus’ Serie A chances