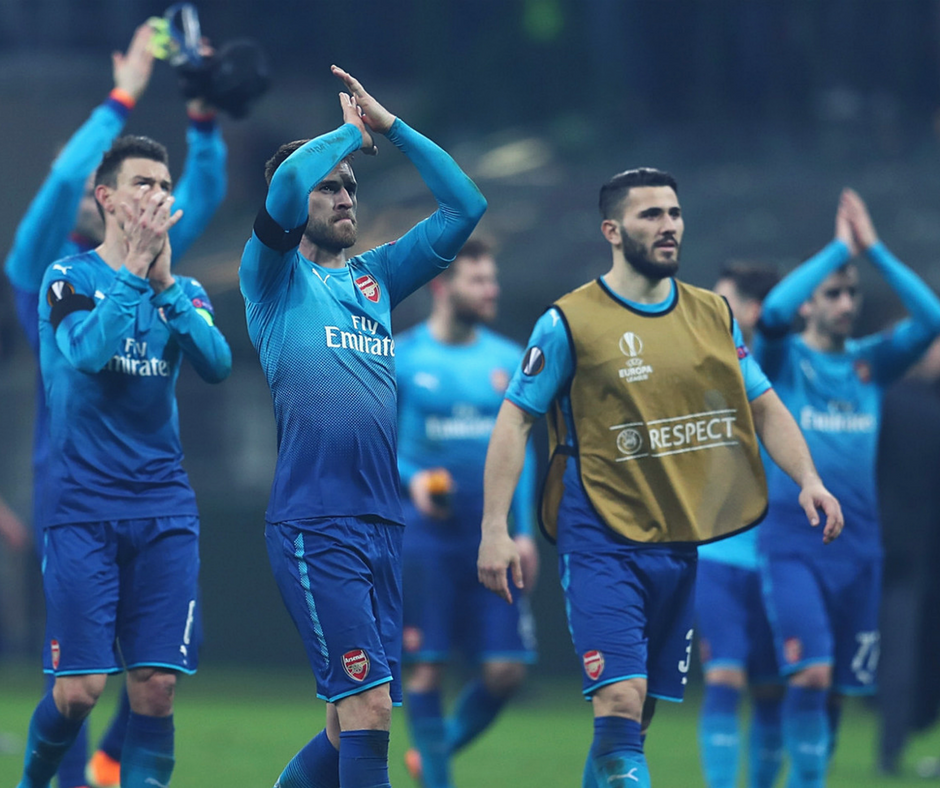 There was plenty of action on display as the Round of 16 of the Europa League got underway. The talk of the town is Arsenal’s convincing victory over AC Milan.

The round  of 16 brings together teams desperate to improve their European reputation. The previous round has separated the weak from the strong and football fans are in for a treat for the rest of the competition. Simply put, no team will get an easy path to the final. 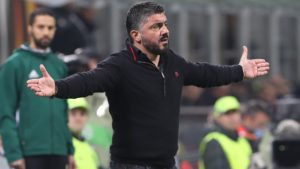 The most awaited derby of the round took place in Italy. Serie A’s AC Milan took on Arsenal. The Gunners won 2-0 and did it in very confident fashion no less. Beautiful goals from Henrikh Mkhitaryan and Aaron Ramsey in the first half had fans wondering where this kind of display had been hiding the entire season.

All eyes were on Arsene Wenger, naturally. The Frenchman hardly celebrated. Instead he seemed resolute and organized a tough counter-attacking team lead by inspired German midfielder Mesut Ozil. AC Milan, seven times Champions League/Champions Cup winners, are longing for the glory of old. Gatusso’s team is unlikely to go down without a fight when they play the second leg in London.

A thrilling night of #UEL round of 16 action! ⚽️

Who are you backing to reach the quarter-finals next week? ???? pic.twitter.com/bEHt5s81wz

Borussia Dortmund may be one of the tournament’s favorites, but they were in for a rude awakening as Austrian side RB Salzburg managed a vital away win. It ended 1-2 as Valon Berisha scored twice, in quick succession. Andre Schurrle’s goal for Dortmund keeps the German in the game, but they will have to score at least twice in the second-leg. 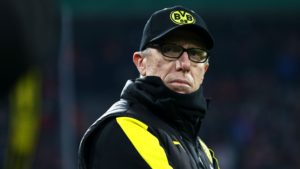 Dortmund manager Peter Stoger didn’t mince words: “I didn’t like a lot about this match,” he began by telling reporters.

“The first ten-to-15 minutes I thought that we were pretty acceptable in the game, but this feeling got less and less. The team didn’t keep the speed high. So the game for the opponent became easier. Salzburg adjusted more and more during the match. They became braver and gained more confidence. In several moments we had the feeling we could change something about the result. But, between these good stages, our performance wasn’t very dedicated. I’m not happy with it.” 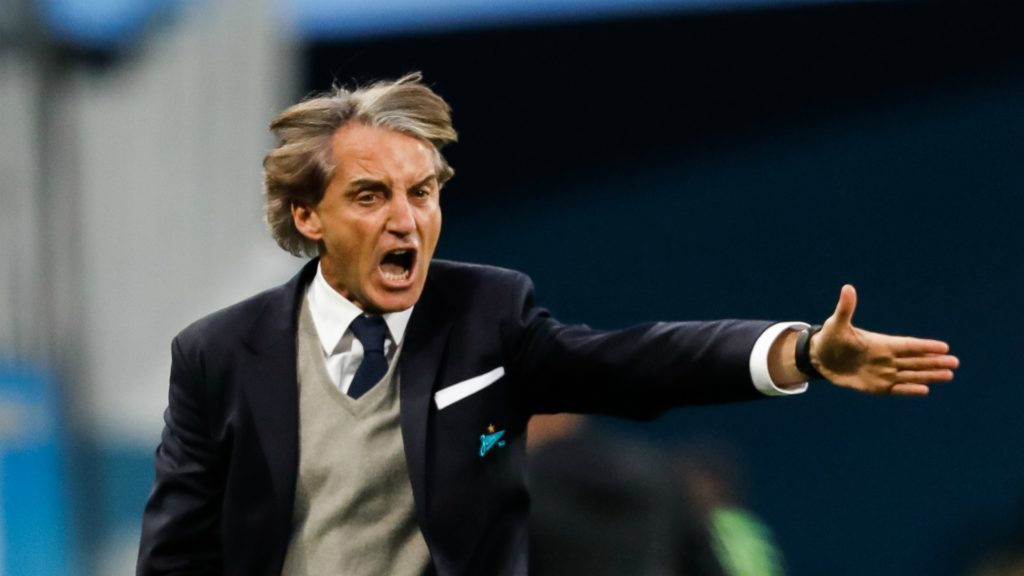 Elsewhere, there were clear victories for Atletico Madrid and O. Marseille at home. Lazio manage only a 2-2 draw against Dynamo Kyiv. And O. Lyon grabbed a 1-0 victory over CSKA Moscow. All Europa League games are available in FootballCoin contests. Prove your managerial skill and we will reward you with XFC cryptcorurrency. 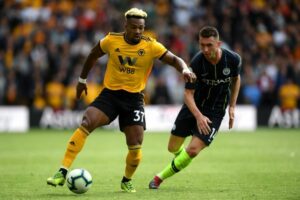