Faustino Asprilla talked about Rodriguez’s performances at Real Madrid. He believes Rodriguez has been played out of position and thus was not able to offer his best.

Asprilla is one Colombia’s most succesful exports. With spells at teams such as Parma and Newcastle, as well as 57 caps for the national team, he is one his countries best strikers.

James Rodriguez is one of Colombia’s most important players at the moment. The player made a name for himself at French side Monaco. Following a spectacular 2014 World Cup campaign he joined Spanish giants Real Madrid. It seemed like a perfect match and Rodriguez talked about his admiration for the Spanish side. 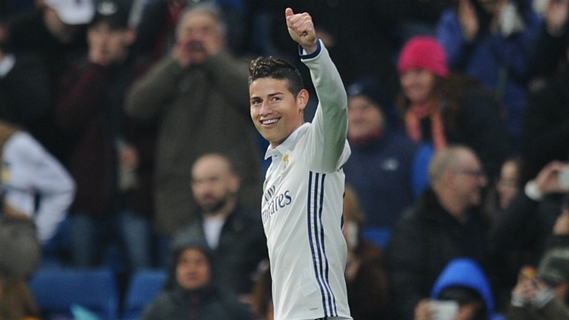 However, especially under manager Zinedine Zidane, Rodriguez has often had to deal with not being the center of the manager’s attention. He hasn’t often been on the pitch and when playing has not done it in the position he is most known for. 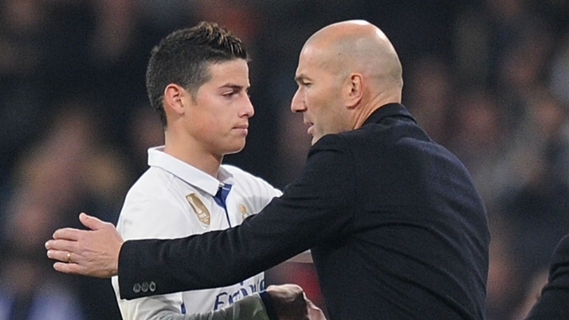 Faustino Asprilla believes the lack of support from Real is the main reason for Rodriguez not having the success that was perhaps expected of him when joining the club. Asprilla says that it cannot be expected that Rodriguez play in the same way as players with more defensive duties.

“They bought him because he was going to turn into a winger. You must play where you know well. James isn’t a winger, what are you expecting on him? He cannot recover the same amount of balls than that trunk called Casemiro. You simply cannot ask that of a player like James.”

There is a persistent rumor that James Rodriguez will depart from Madrid this summer. The most likely destination at this stage seems to be Manchester United. The English side is eager to boost their squad for next season. They may also be looking for replacements for their older players. 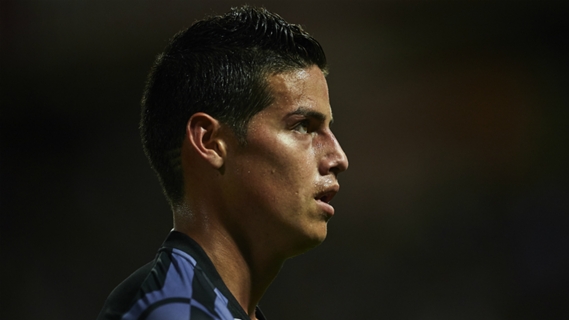 Rodriguez seems to be making the best of the playing time given to him by Zidane. He has scored eight times La Liga and 30 goals in all competitions. In the Primera Division he has played 21 times this season, although often coming off the bench. It is to be seen if Rodriguez will make the move to a club that is more likely to make him a priority.