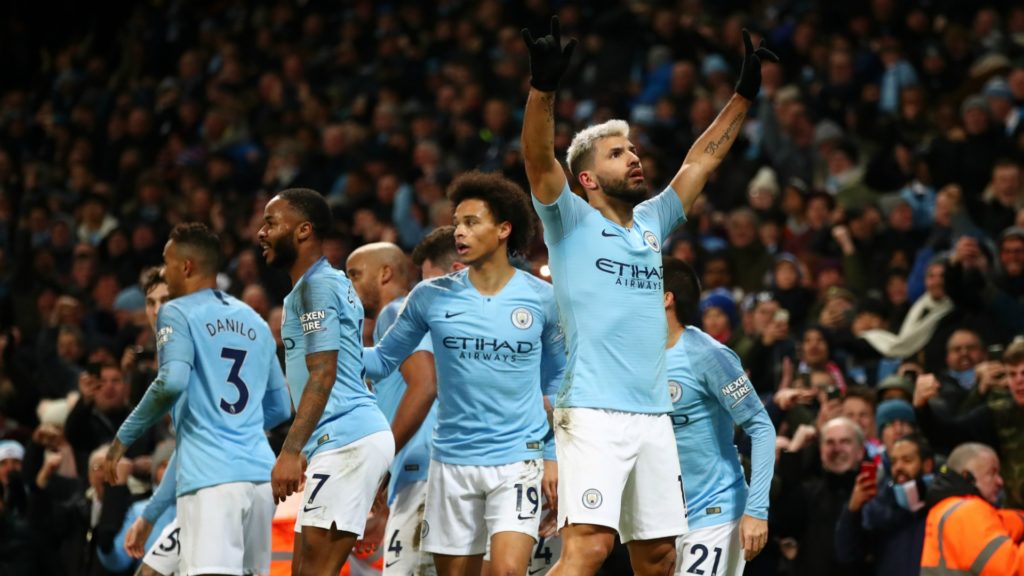 News, Top storiesxfcediJanuary 4, 2019
Contents show
1Manchester City came out on top, 2-1, against the Premier League’s current leaders, Liverpool. City found themselves having to prioritize effort over skill, but the successful result sees the gap at the top reduced to merely four points.
2Who were the top players in fantasy football teams ?
3Eduard Bănulescu
4Related

Manchester City came out on top, 2-1, against the Premier League’s current leaders, Liverpool. City found themselves having to prioritize effort over skill, but the successful result sees the gap at the top reduced to merely four points.

By the time the Premier League derby was over, both sets up of players looked depleted of energy, but only one group had any reason to celebrate. Liverpool’s unbeaten season had come to an end. It had been quite a run, with the Reds losing after being scored against twice for the first time in the 2018/19 season.

Jurgen Klopp’s men suffered as a consequence of an overly defensive mentality and pure bad luck, and go out knowing that a victory at the Etihad could have made all the difference. Ten points worth of difference to be exact. 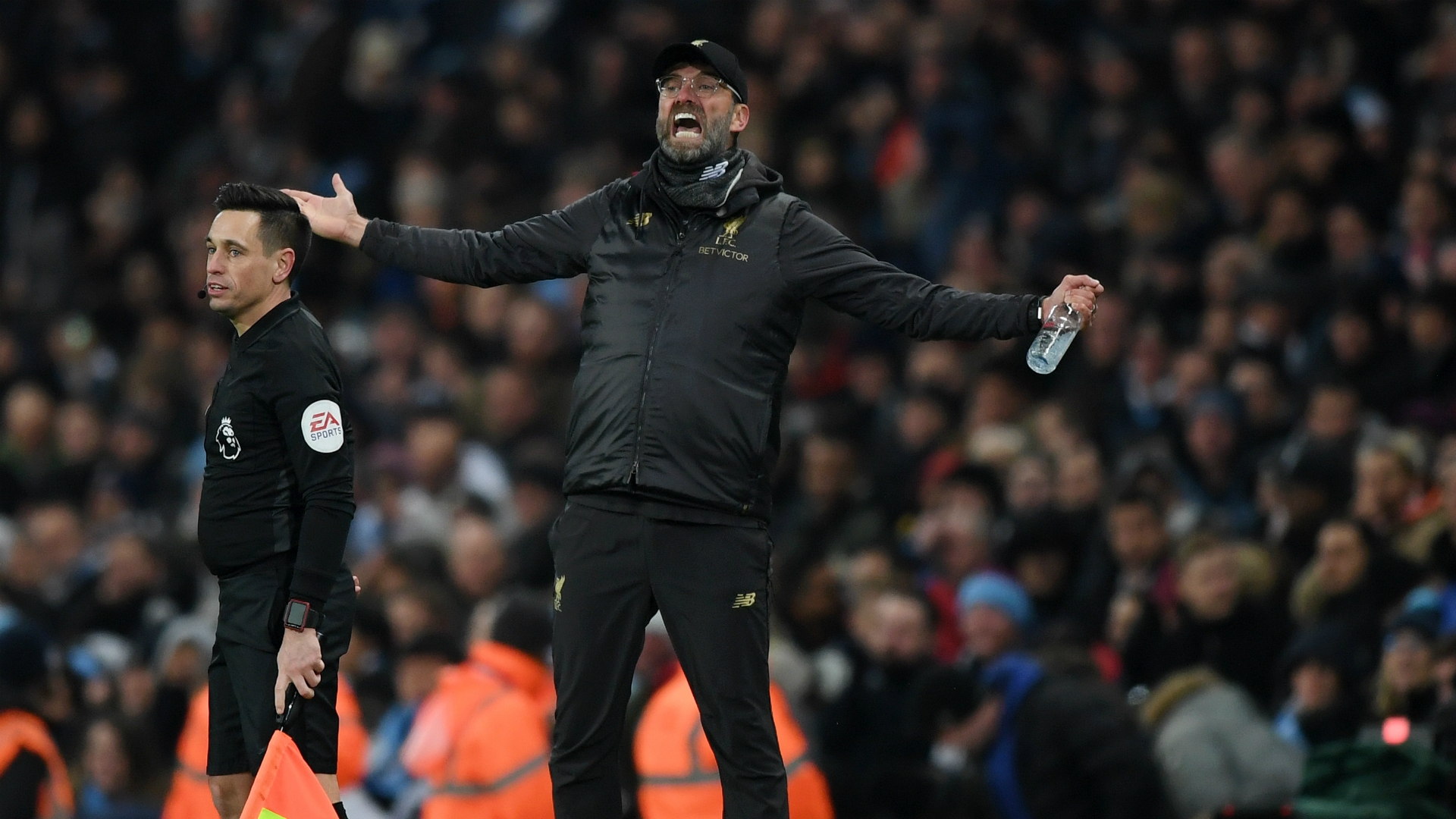 No other player on the night better epitomized City’s fighting spirit more than forward Sergio Aguero. His dogged pursuit for the opposition’s goal, and an oversight by Dejan Lovren, allowed the Argentinian to take a masterful shot that opened the scoring on the 40th minute.

City’s two line defense was efficient in cutting out communication between the Reds’ pass suppliers and their forwards, until the 64th minute. Roberto Firmino latched on to a fine cross by Andrew Robertson to equalize. The celebration was short lived, however, as Leroy Sane, once again took the lead for City in the 72nd minute.

With so much riding on the result, manager Pep Guardiola can be excused for signaling an all-out withdrawal of his team to their defensive duties. A team renowned for their skill, City’s players were forced to do the dirty work in the dying stages, firing the ball into the stands, fighting the opposition’s players, fracturing the game’s rhythm and, eventually, holding out for a win.

"The performance was beyond anything I've ever witnessed; it came from the gut" – @VincentKompany #MCILIV pic.twitter.com/xsdeqJYK3l

Who were the top players in fantasy football teams ?

For anyone taking part in FootballCoin contests last night, and choosing players that started the match, there were few wrong choices. Simply put, the good display of both teams translated into a good amount of points for all the players involved.

A first defeat of the season for the Reds. #MCILIV https://t.co/t0Cbxahu9J

As for Liverpool, no player contributed more than Andrew Robertson, the young Scotsman managing 40 points. Virgil van Dijk was, once again, one of his team’s top players, earning 38 points, while Robert Firmino brought in 36 points. Not quite the same can be said about Dejan Lovren, who scores only 22 points, as a result of several defensive blunders. 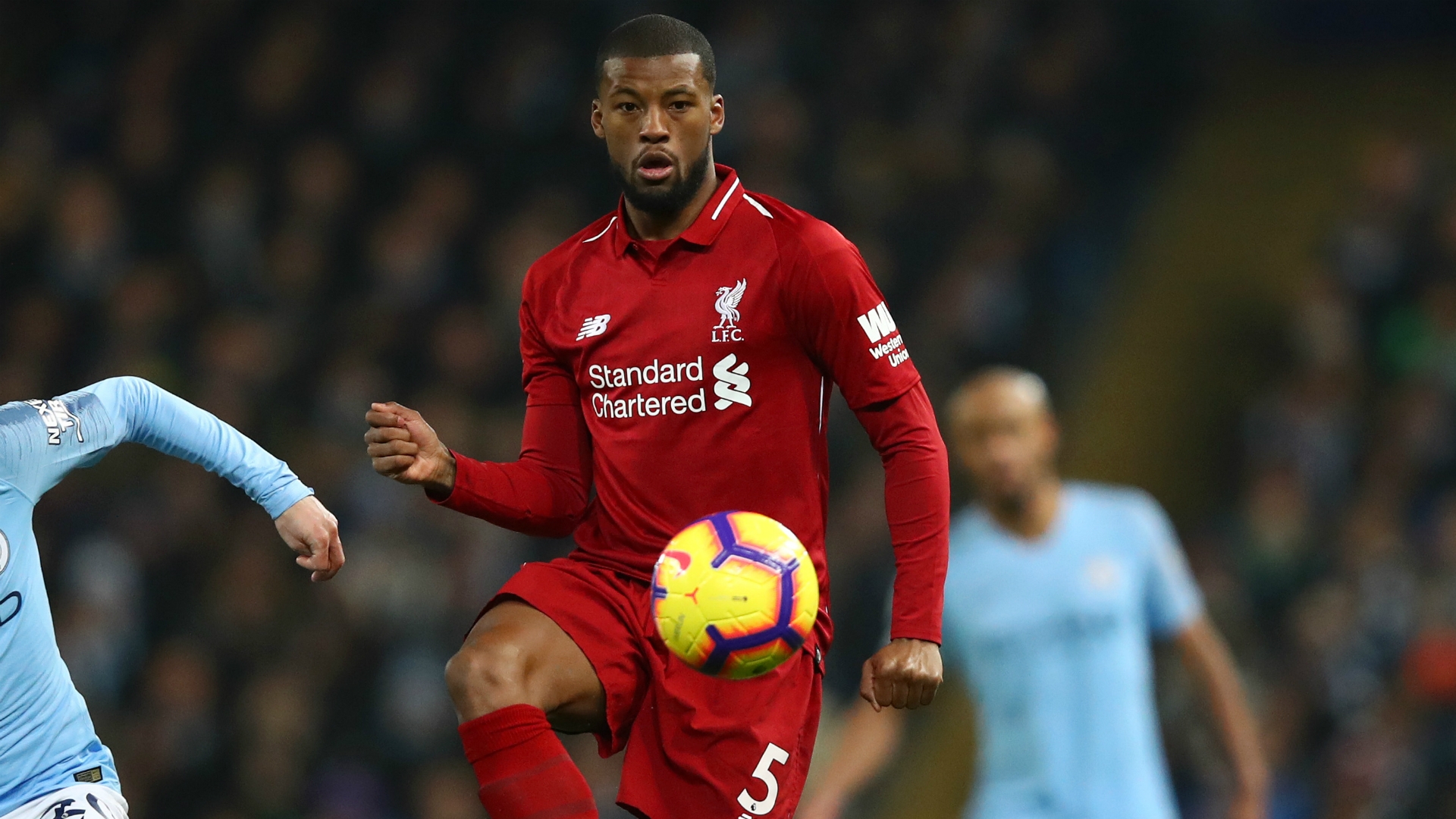 Fantasy football contests are still on the menu for today with two La Liga matches selected for inclusion. As for the Premier League, fans of English football will only have to wait until Saturday for a new round of matches and a brand new FootballCoin competition that will test their managerial skill.