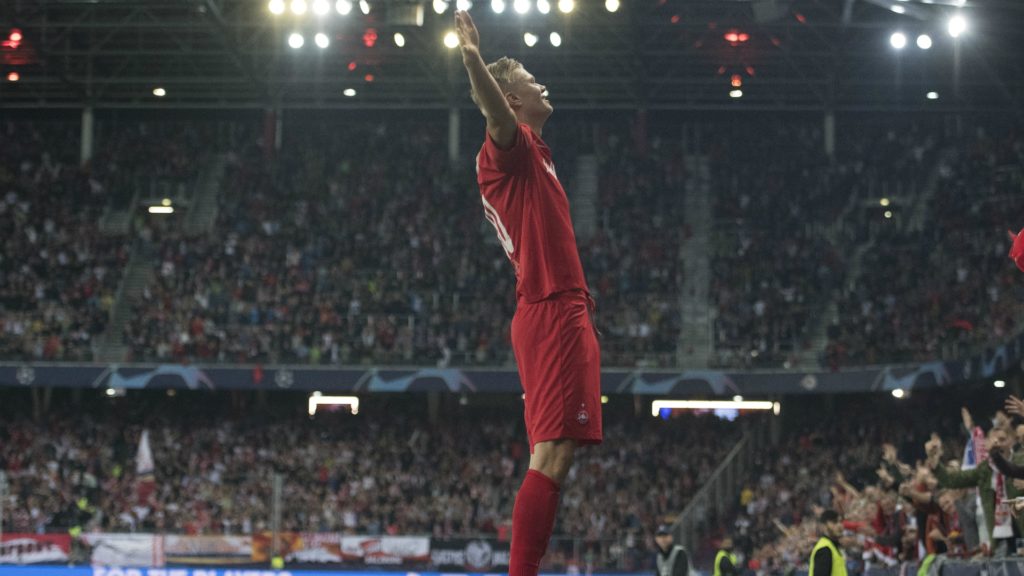 The Champions League has mercifully returned to the millions starved for high quality football. As tradition has already been established, all of the matches in the UCL are hosted through FootballCoin. With the first day of action already setting the tone for what’s to come, here are 3 individual player performances that impressed us. Consider them for your fantasy draft.

It was an unbelievable way for Erling Haaland to begin his Champions League career. The RB Salzburg striker had already scored has trick before the closing bell of the first half. By the time it was over, the Austrian side, in their maiden UCL campaign, had had inflicted a 6-2 victory over Genk.

Yes, the opposition was incredibly poor, failing to defend, pass, or simply coordinate themselves. But, regardless, Haaland’s performance was one to remember. The forward’ s speed and strength should be enough to give any defense a real run for their money. 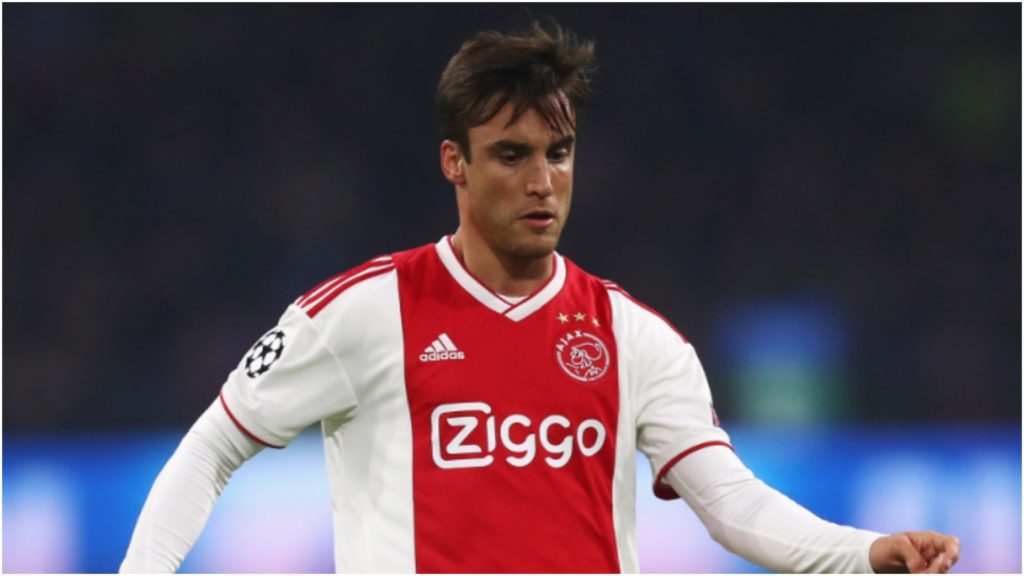 The fact that Tagliafico is one of the best left-backs in Europe is no real secret. But, the Argentine defender’s return to the UCL last night was a masterclass in attacking rigor. He managed one goal, one assist, won three aerial duels and was the pick for man of the match for numerous websites.

Tagliafico’s reputation is growing and Ajax Amsterdam cannot afford to lose him if they wish to have a Champions League run similar to the one they enjoyed last season. 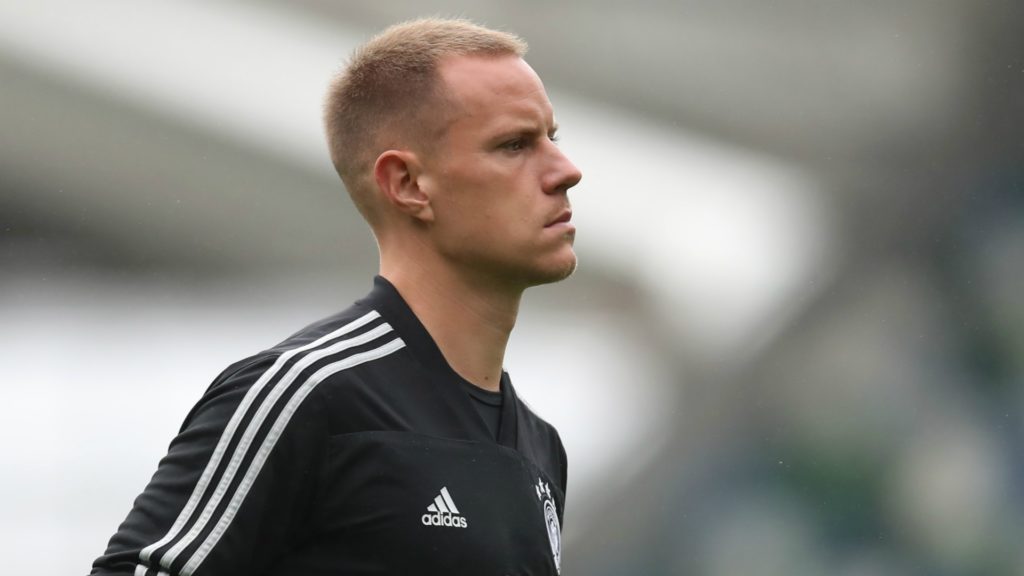 Perhaps it was the war of words with fellow Germany goalie, Manuel Neuer, that motivated ter Stegen out of his recent slump. Against Dortmund, in the Opening Day’s derby, the FC Barcelona number 1 was flawless. Stopping shots, distributing short and long balls with great accuracy, were all part of the course for one of the world’s best goalkeepers. Regardless of their failure to win, Barcelona resemble a team that could seriously contend for the UCL trophy and ter Stegen’s performance last night makes us confident of the strength of Barca’s defense for the near future.

The Champions League is at it again tonight with the second batch of football matches. Of course, all of those are to be included in a fantasy football contest for which we recommend that you get your teams ready. XFC rewards will be at stake!