Signup now!
Home » Zidane asked if Ronaldo would make the team in the Galacticos

Real Madrid manager Zinedine Zidane was recently asked if Cristiano Ronaldo would be as big a star as he is now if part of the Galacticos. 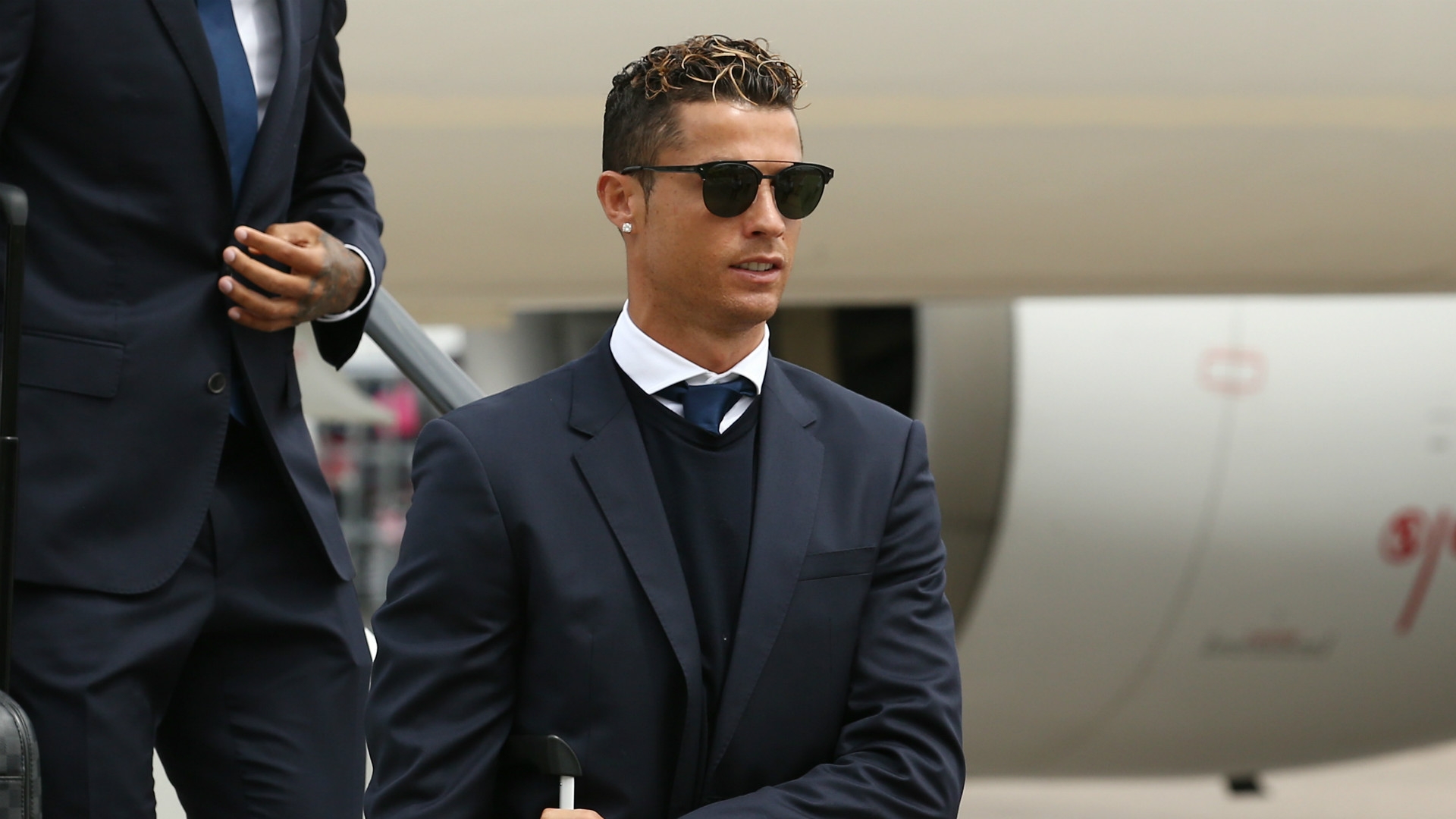 The Galacticos was famously a project started by club president Florentino Perez. The aim was to get some of the most famous and talented players in the world into Real’s squad. It was a promise he had made prior to being elected and one that he kept. Within a short while, Real’s line-up looked like who’s who of footballing talent. Players like Zidane, Figo, Beckham joined the already stellar line-up of the Madrid side.

Asked whether Ronaldo or Zidane would be the most important player if on the same team, Real’s manager shared his views. “Ronaldo no doubt. Because he scores goals and that’s most important. I used to play very well but scoring was not my speciality, I have scored some important goals but not many.” 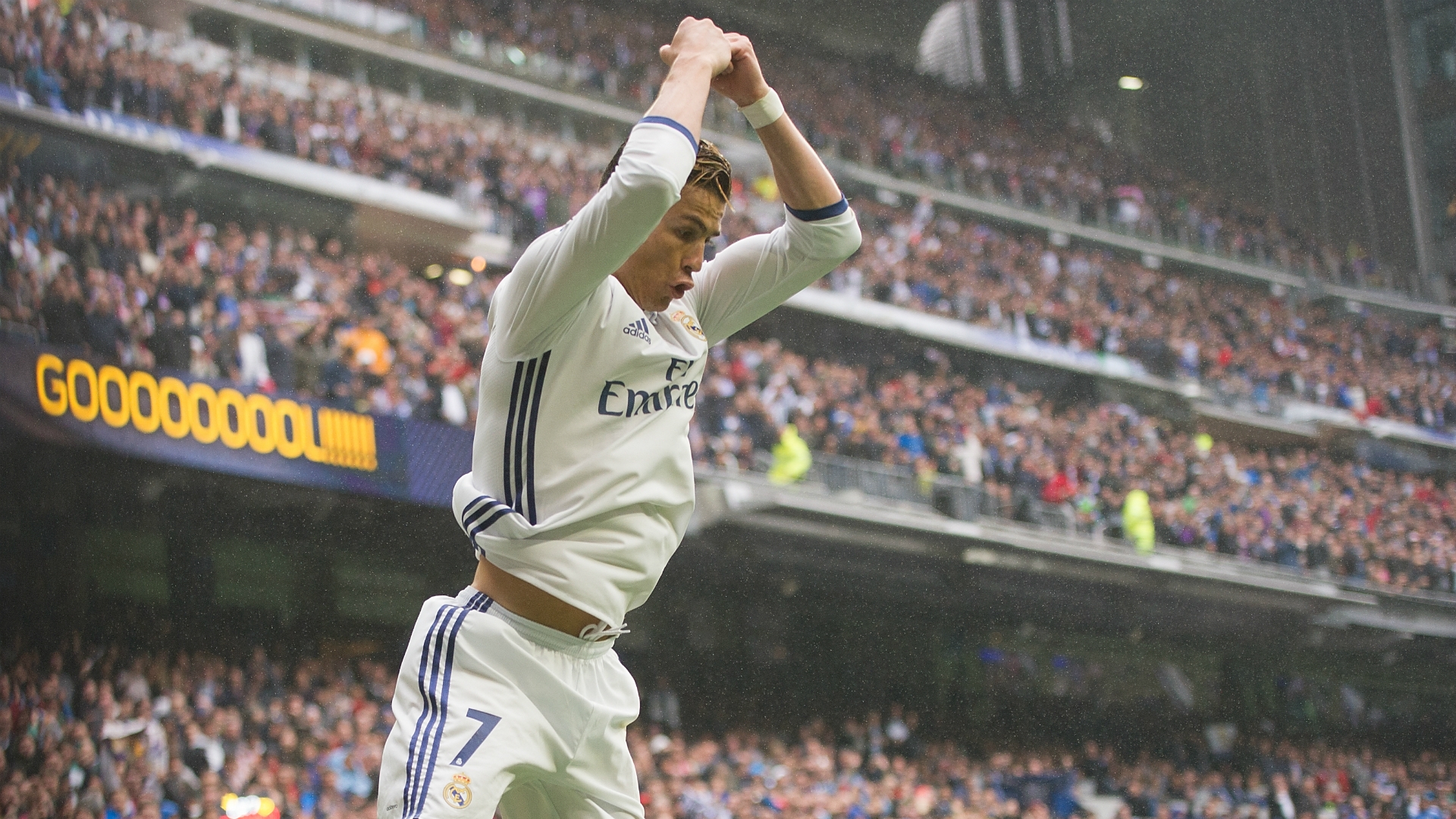 Zidane was perhaps Real’s leader in his time at the Madrid side. One of his most famous goals came in the Champions League final against Bayer Leverkusen when he scored with a beautiful volley. Zidane now manages Real who are back in the UCL final. He will be expecting a lot from Ronaldo, who is by now used to scoring in the final. He did so in both the 2014 and 2016 finals. Real won the trophy on each of those occasions. 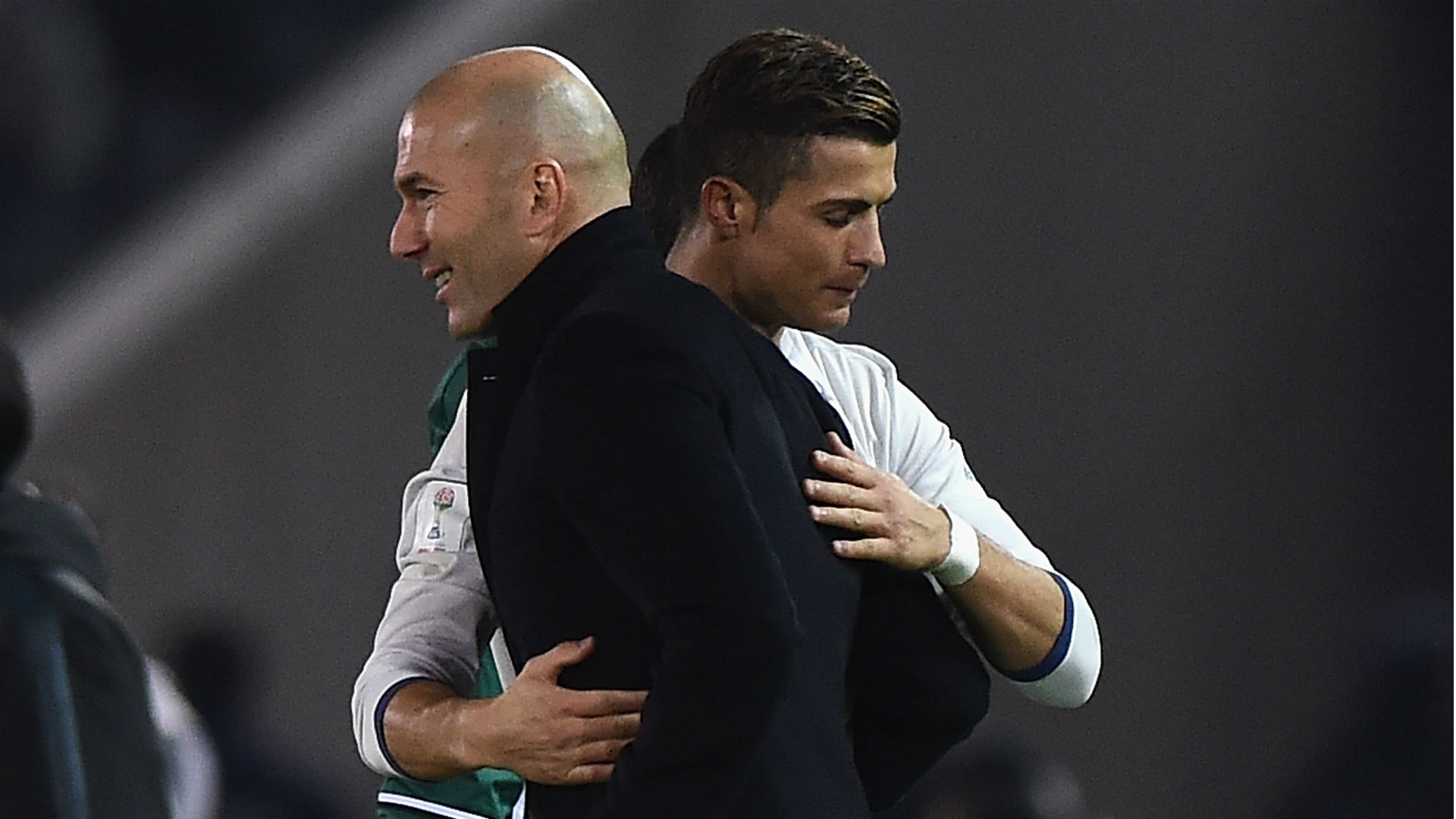 “He’s a good person because he worries about the others,” Zidane says .“But what I would like to insist on, what’s important is what he does professionally.

“As many people say, he always wants more even if he’s playing in a training session he wants to win. He’s got something inside that he’s a born leader.”