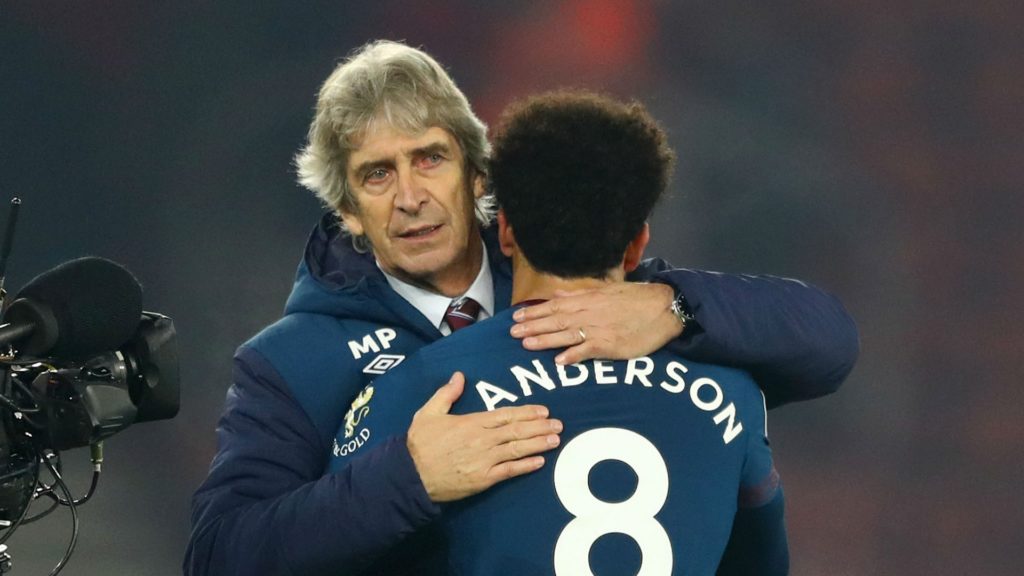 It’s been a mixed bag of a season for Chlesea. As they take on West Ham tonight, here are the main threats to the Blues’ season end. Here are the Hammers that will need to be up to snuff tonight. 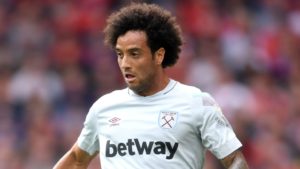 Anderson is without a doubt West Ham’s best transfer in years. This season, he is the second highest rated player in Premier League‘s FootballCoin. Real Madrid target, Eden Hazard, is the only player to have scored higher. The midfielder is West Ham’s biggest hope for tonight’s London derby.

Now that the drama concerning Rice’s international status has been set, the youngster needs to prove doubters wrong. A good performance against Chelsea, would be the perfect occasion. The consensus is that Rice’s performances are on the rise. Then again, questions have arisen regarding his character. Playing well against the Blues, would send a strong message. Rice is a free player in FootballCoin

The Polish player has proven to be one of the top free goalkeepers in fantasy football. This season he leads a defense that has almost been on par with Manchester United and Arsenal. Against him, Chelsea’s strikers, goal challenged throughout the season, will likely have a hard time. It’s what Manuel Pellegrini will be banking off, now that a mid-table finish is almost certain and that pride is the only thing at stake against Chelsea.

At 29 years old, and with plenty of EPL experience, Cresswell has been around the block. This season has proven likely his most successful for West Ham. The midfielder has proven particularly effective against Big Six opponents and fans will expect more of the same tonight.

Chelsea vs. West Ham rounds up the 33rd week of the Premier League. Chelsea has more riding on the match. The is still in contention for a Champions League qualifying place. But, frequent fan criticism could lead to a managerial change for Maurizio Sarri. Don’t forget to register your fantasy football draft for today’s free contest. 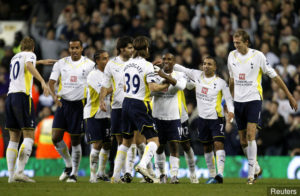 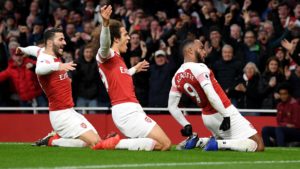