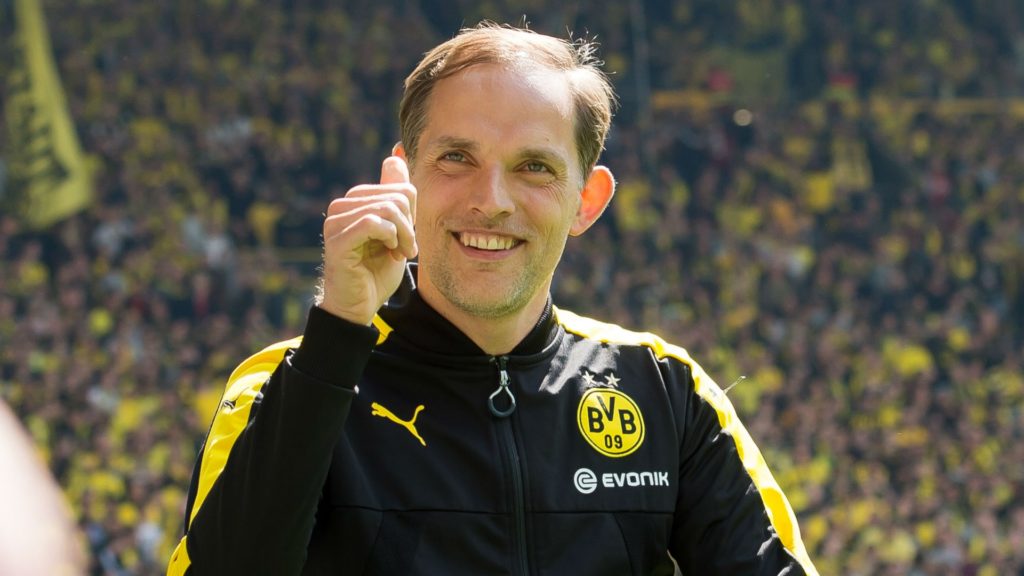 Thomas Tuchel has ended his one year sabbatical, taking charge of Ligue 1 champions PSG. With lofty ambitions and big personalities to manage, is the talented German manager up to the task?

Why did PSG choose Tuchel?

The French champions are rumored to have been on a long list of clubs expressing interest in the German for the past year. Tuchel has been without a job since the end of the 2015/16 season, taking time to reevaluate his future, following his eventful stint in charge of Borussia Dortmund.

Paris Saint-Germain are delighted to announce that Thomas Tuchel will be the new first-team coach next season !

The German tactician has signed a two year contract with the French champions ???????? pic.twitter.com/JoeU0jMqFC

Working for the Bundesliga team gave Tuchel his calling card as one of the most promising and intensely committed managers in the world. His tenure at Dortmund ended in conflict. Strained relationships with personnel eventually lead to his exit from the club.

What is expected of Tuchel?

To put into perspective what PSG’s owners expect, remember that Unai Emery leaves the club after having won the title in France. However, the team was less successful in European competitions, dropping off from the Round of 16 in the Champions League. 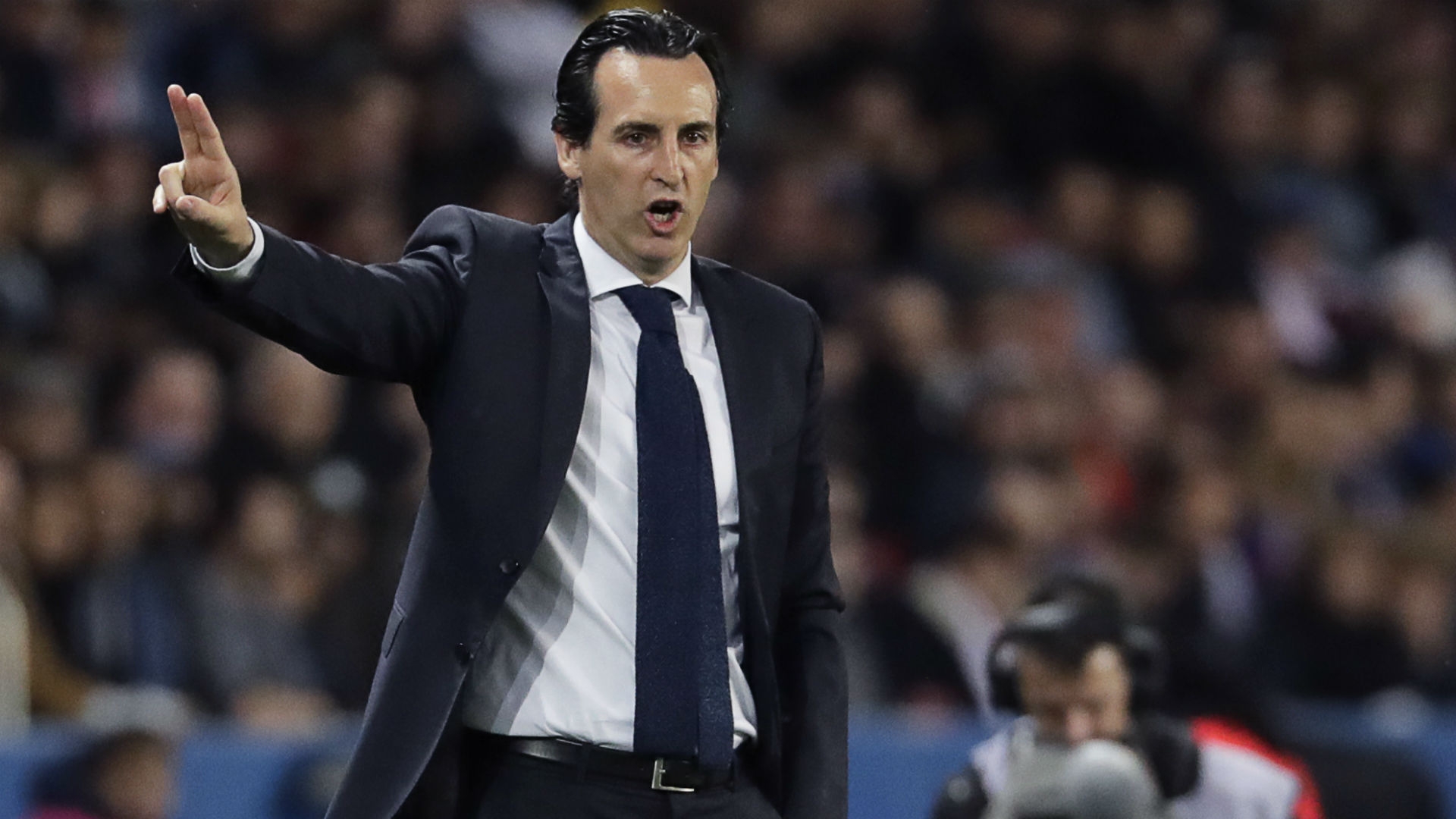 Simply put, Tuchel is expected to finally bring the Champions League trophy to Paris. This has been Nasser Al-Khelaifi’s public objective since becoming chairman of the club. To achieve this he has not shied away from spending a fortune on buying some of the world’s greatest players.

PSG’s squad is made up of a host of football stars lead by Neymar, the most expensive transfer in football history and the man Tuchel will need to learn to work with.

How will Tuchel interact with Neymar and the rest of the squad?

Thomas Tuchel is getting the chance to coach a squad made up off world-acclaimed players. It’s a who’s who list for certain, but the most resonant name is, without a doubt, Neymar. 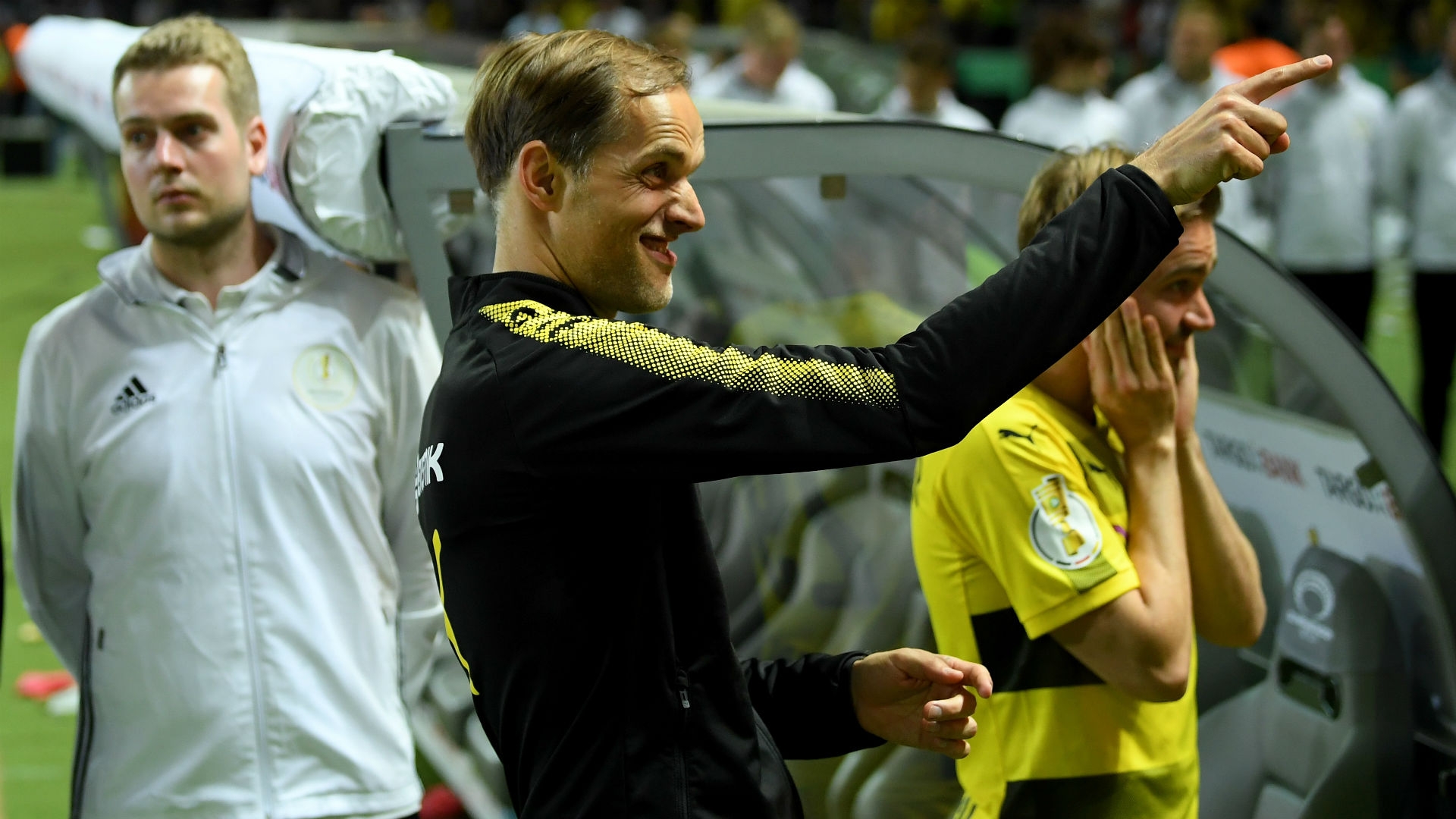 For some his status has meant that the Brazilian has been allowed plenty of liberties in his first season in France. There have been rumors of special treatment. Clashes with teammates and supporters have arisen. And rumors swirled that the Brazilian was negotiating a departure to Real Madrid. Does this spell doom for the relationship between the manager and player?

Tuchel is known to be a highly passionate manager. This, we are made to believe from reports, means that he can be difficult at times, refusing to compromise his vision and getting into disagreements with staff and players. This is what happened at Borussia Dortmund. 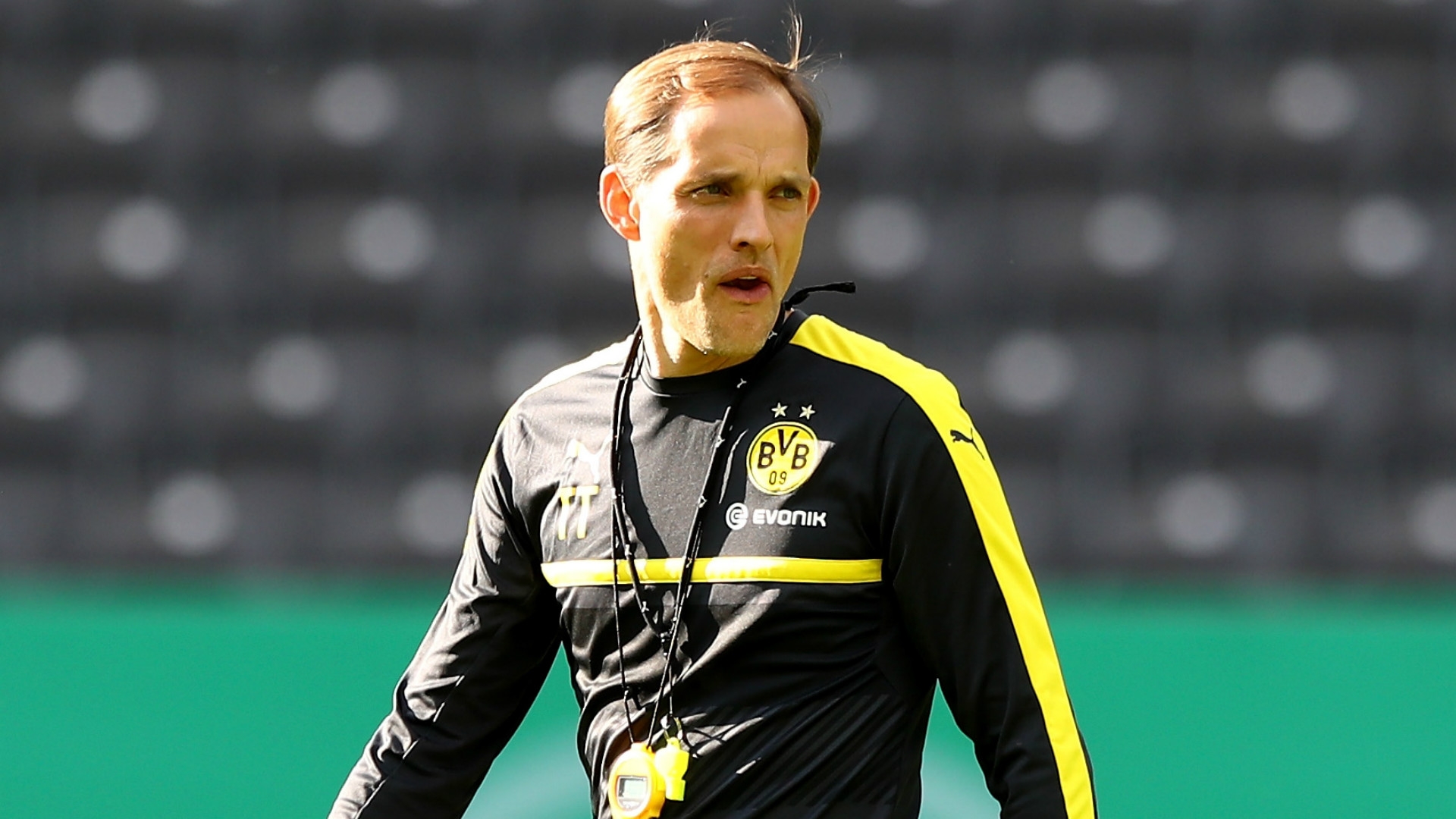 PSG’s staff will be aware of the potential for conflict between the manager and his talented striker. However, German’s talent and potential seem to have weighed heavier in the decision made by the club.

By hiring Thomas Tuchel, PSG is stating their intent. The team is looking to move past their reputation of club that merely buys all available famous players on the football market. The club needs to progress by encouraging youth development, healthy spending, employment of modern tactical knowledge. Tuchel has been offered a two year contract, and he is seen as the man that can do this.

Ligue 1 will be available in FootballCoin contests for next season. Until then, Neymar and some of PSG’s biggest stars will be taking part in the Russian World Cup, which will be hosted through FootballCoin contests, as well. Join for a chance to win cryptocurrency prizes.