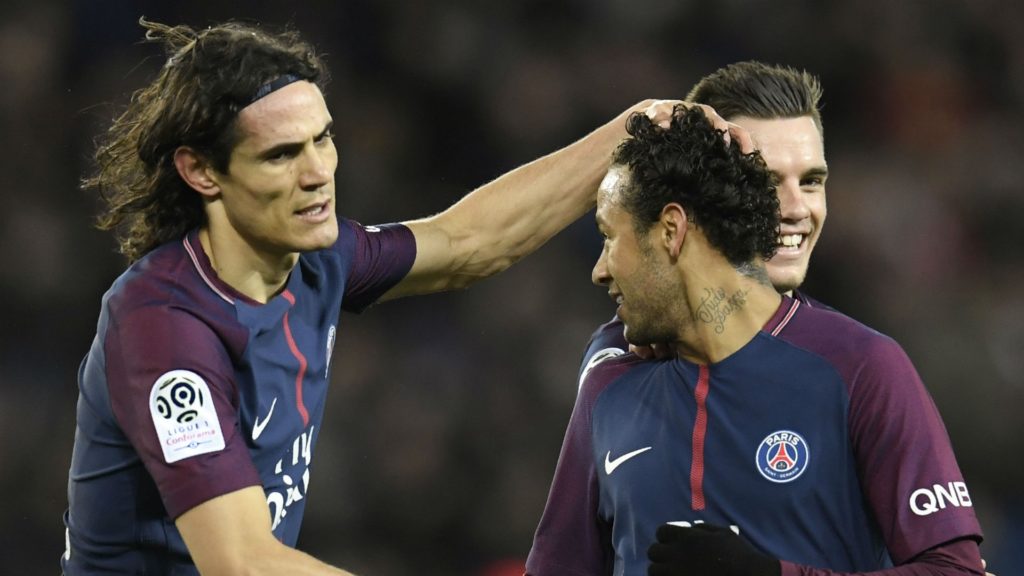 Neymar set a new Ligue 1 record on Wednesday when he was involved in six goals for Paris Saint-Germain in the match against Dijon. However, boos could still be heard from fans of the French club

Paris Saint-Germain continued their dominance of the Ligue 1 with a clear 8-0 victory over FC Dijon on Wednesday. World football’s most expensive player, Neymar, was once again center stage. The Brazilian contributed four goal and two assists to the victory. 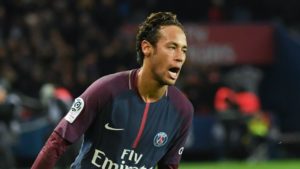 It’s a Ligue 1 record. The football press may have been celebrating the landmark achievement, but many fans of the club did not take part in the excitement. PSG are now 11 points ahead of their nearest rivals in the league, Lyon. However, a conflict with fellow striker Edinson Cavani, has brought dented his popularity with fans. Last night a similar scenario took place, with Neymar taking the ball from Cavani to take the spot kick, and score his first goal of the night.

Cavani is one of the more popular players in PSG’s recent history. The Uruguayan’s goal helped him equal Zlatan Ibrahimovic’s record of 156 goals. Another goal would make him the most prolific striker in the club’s history.

What teammates and  manager are saying

Neymar was asked about the public’s reaction after the game. The forward did not seem bothered. Fellow Brazilian Thiago Silva defended Neymar and tried to keep the peace. 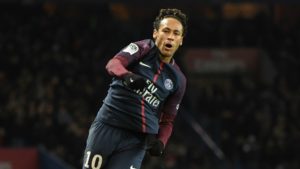 “No, I do not think he was angry when he left. There was some of the supporters against him, but the most important thing is the final score and the win. And for Edi, the record will come. He scores all the time, there are still a lot of games to play this year, he will beat all records,” the defender told French channel  Canal+.

Thomas Meunier who for PSG, had a more drastic opinion. The defender referred to the fans’ reaction to Neymar as “disgraceful”. “I understand the disappointment but I find this very disgraceful from the fans. If you want to boo him, why do you clap and cheer him when he goes past four defenders to score?” Meunier told reporters.

Manager Unai Emery denied any rift between Neymar and Cavani. “Cavani, he is our goalscorer, he improved a lot, his individual statistics help the team and the team help him get his goals. Neymar hit the penalty kick and he [Cavani] will have other chances to score more goals. The team is better with Neymar. All wins and stats are made to benefit the whole team.” 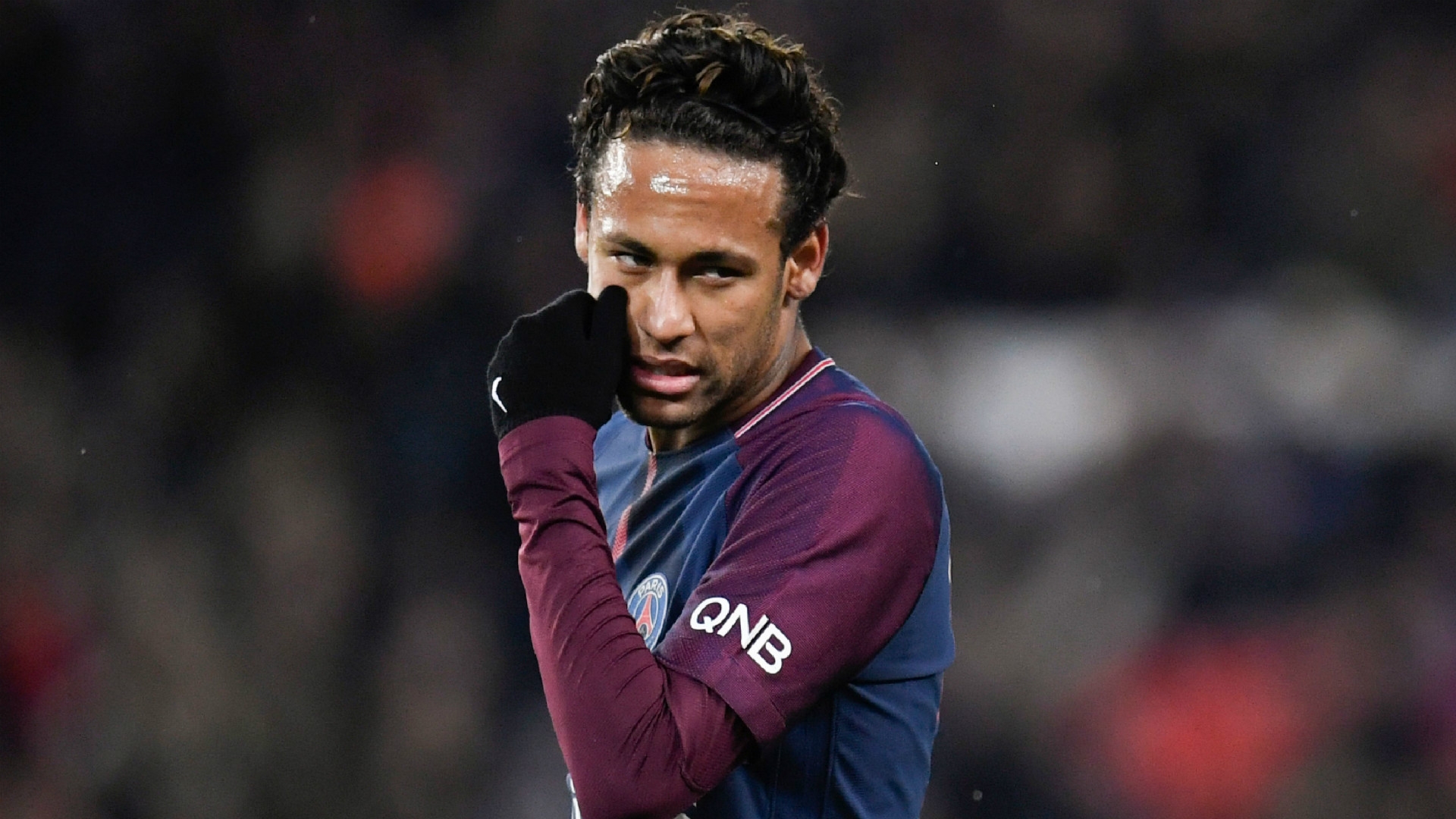 All drama aside, Neymar has proven to be a great performer in FootballCoin competitions.  Last night Neymar secured a record not only for Ligue 1, but also for FootballCoin. Neymar scored 100.87. It’s an impressive feat. It does show that certain high performers are worth their high price on the market. Edinson Cavani, a free player, scored a respectable 42,38 points.