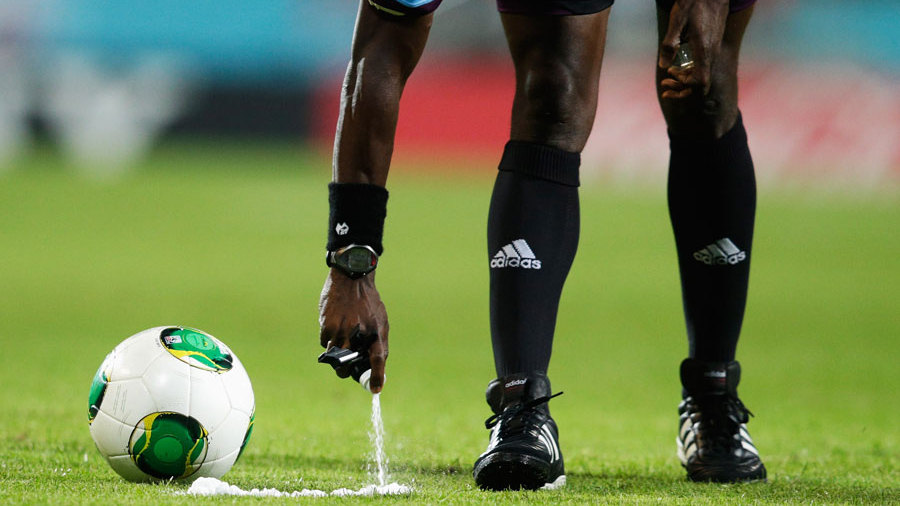 Signup now!
Home » The case for for 30 minute half-times and other changes to the rules

The International Football Association Board (IFAB) is studying a number of potential innovations to football rules, including the introduction of 30-minute half-time breaks.

IFAB describes itself as “the independent guardian of the Laws of the Game”. It is a separate organization from FIFA, but one that analyzes the possibility of changing different football rules. It then tries to offer a prognosis of how these would impact the game. Any changes proposed by IFAB need to be agreed upon by FIFA prior to being introduced in official competitions. 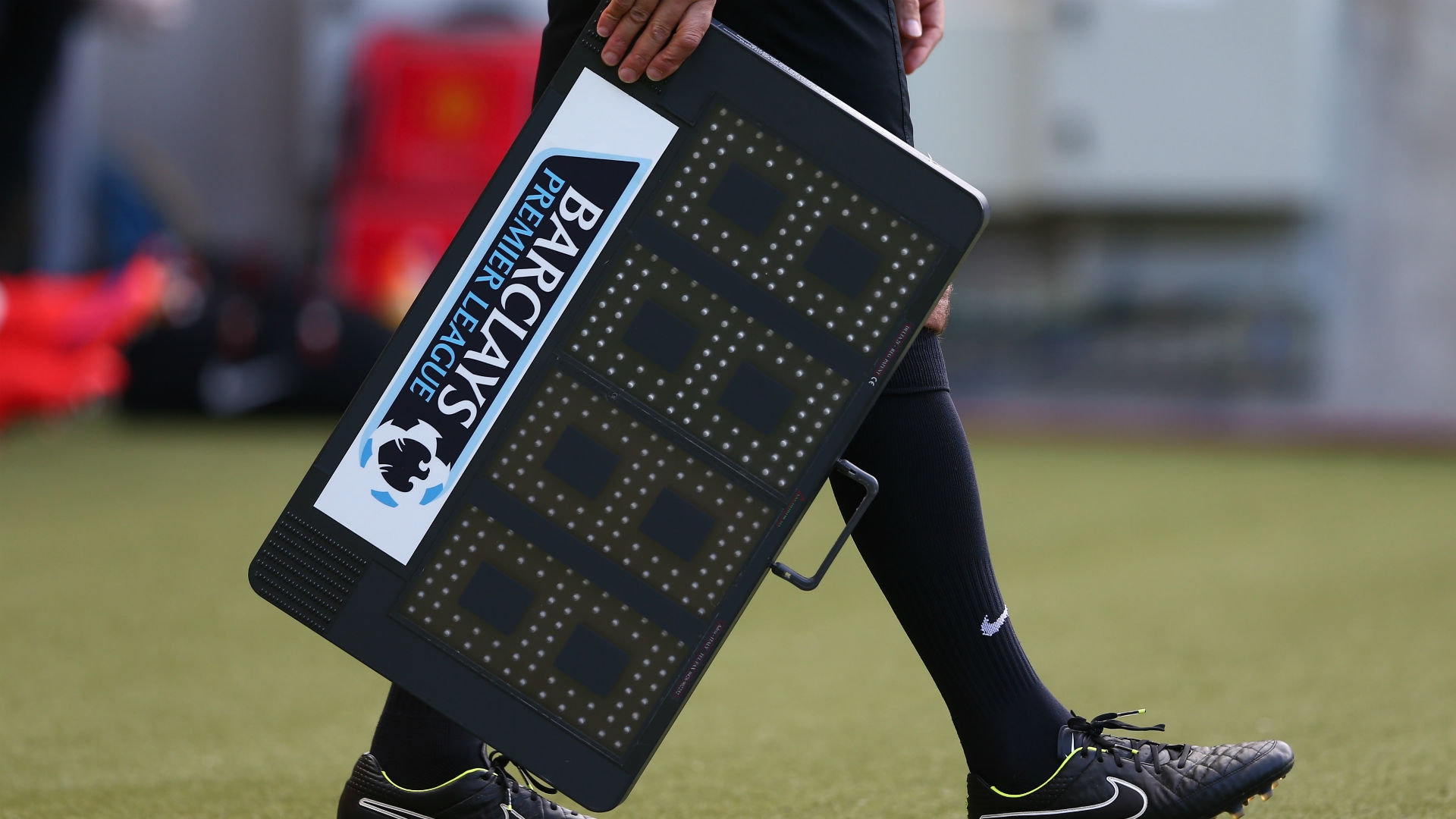 Recently the organization has discussed a series of potential changes which they have grouped under the label ‘Play Fair!’. The changes vary from the more conservative ones to other rather more extreme ones including extending or shortening the half-time break. Another proposal is that of stopping time whenever the ball goes out of play. It was argued that this would decrease the potential for time-wasting.

Former referee and IFAB technical director David Elleray talked to Sky Sports about the proposed changes, especially the proposition regarding stopping the clock whenever the ball has gone out of play. “That’s quite an extreme one. But in other sports, the clock is stopped when the ball goes out of play.”

“We know that in most top-level football you only get about 60 minutes of play where the ball is actually in play. It’s often [late in the game] when we see the most time-wasting, time lost, because a team is winning 1-0 and want to preserve their win no matter what. This is certainly quite extreme and something we might move to more gradually.” 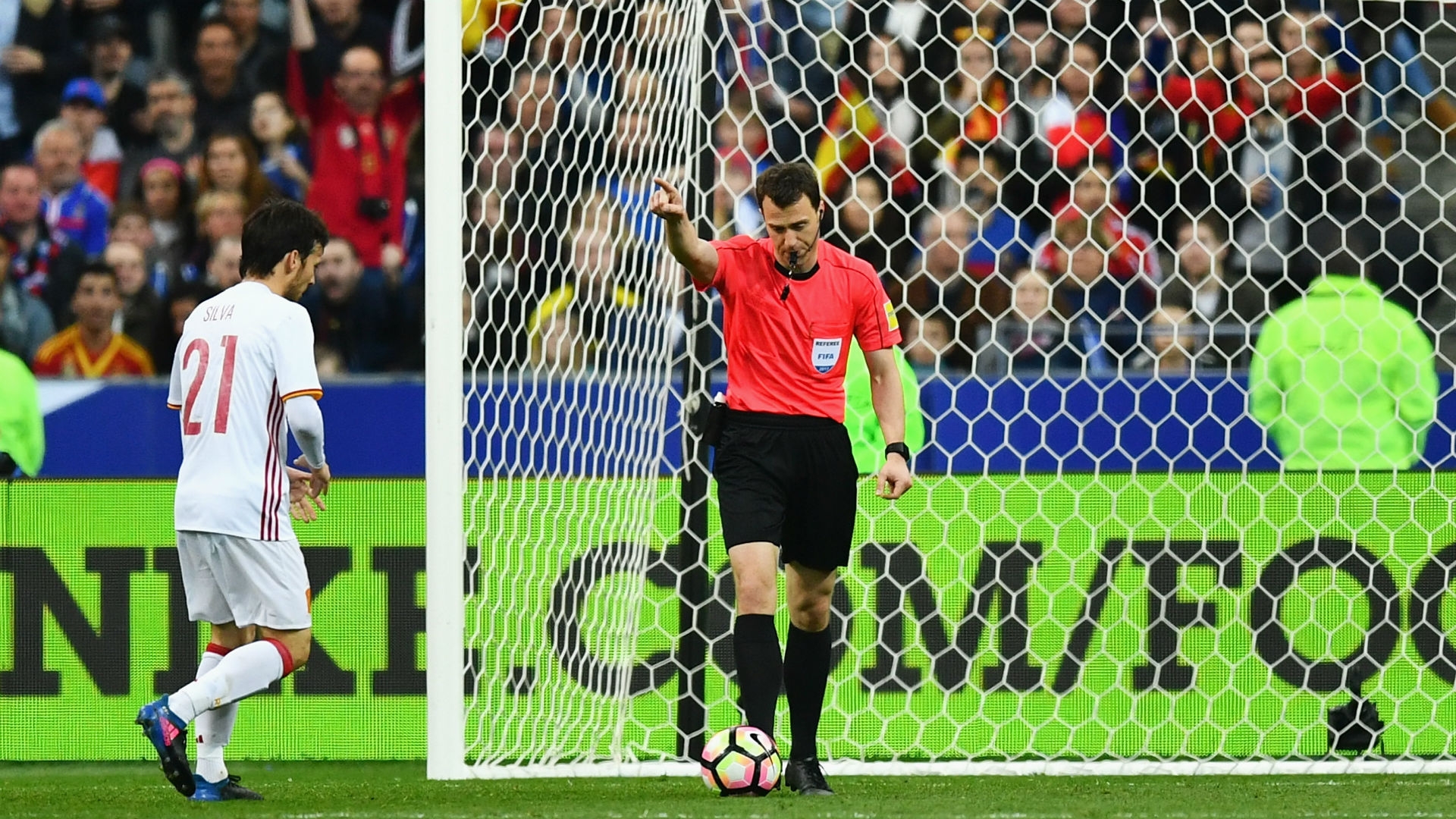 There are plenty of proposals and all are being discussed by the technical board before any of them can have the chance of being agreed upon by FIFA and introduced in competitions. Some of the suggestions include penalty goals for players (other than the keeper) handling the ball on the line, the free-kicks not needing for the ball to remain stationary when taken, players receiving penalty points for protesting against referee decisions, players having the approval to pass to themselves when taking a free kick of corner.

Elleray says that some of the suggestions certainly have their merits and that they may gradually start being used. However, don’t expect to see them in the big competitions starting with next season.

“Some of the more radical suggestions may take a couple of years, but we can test at different levels. At youth level, international, we may have some countries that say in their league they would like to try something.”

“We’re not putting a time limit on them, it’s a five-year strategy. Some may come in much quicker, some may not come in at all. It depends on what football wants.”

IFAB says that ultimately the goal of the organization is to offer suggestions on how the game may be improved for both fans and players. “What we’re saying is can we use the laws of the game to make football more attractive, fairer, to improve the behaviour of players and to gain greater respect.”