Signup now!
Home » Simeone not ready to call it quits on his Champions League ambitions

Despite a heavy 3-0 defeat to Real Madrid in the Champions League, Atletico manager Diego Simeone is not ready to throw in the towel. The manager says he is looking forward towards the second leg of the encounter.

However, Atletico manager Diego Simeone is determined to make access to the final as difficult for Real as his team can. The second leg is due to be played at the Vicente Calderon. Simone tried to share his optimism for the outcome of the second game.

“The second leg is still to come,” Simeone said. “Many people will believe it’s not possible, but for me it is. Football is marvellous, as unexpected things happen sometimes. I think we still have a chance. It’s very, very difficult, but football has these things. Until the last drop of possibility we have we will play for it, no doubt.”

Simeone congratulated Real for their victory and acknowledged their superiority in last night’s game. For their part, Atletico searched for the all important away goal. The team started the game with an offensive mentality. However, strikers  Kevin Gameiro and Antoine Griezmann couldn’t find the back of the net. And what Atletico failed to do, man of the match Ronaldo, did for the opposing side. 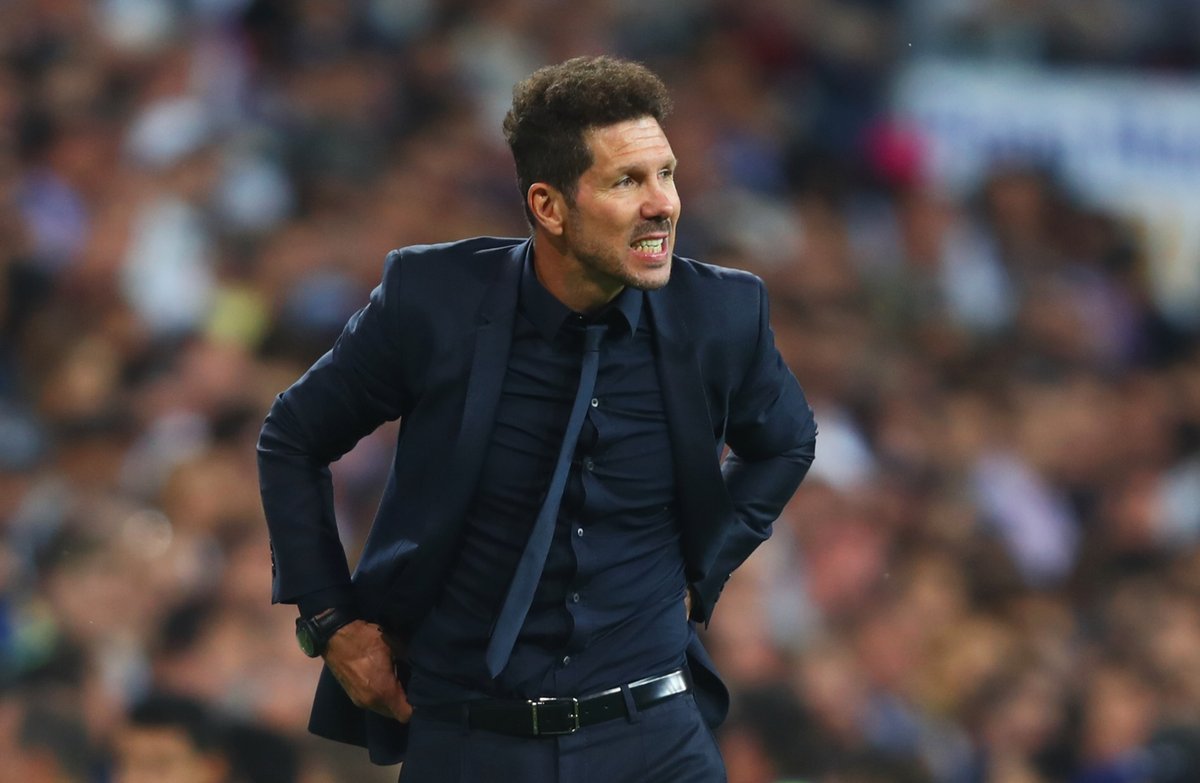 Simeone: “Football is a marvellous game and anything can happen. I still think we have a chance of going through.” #UCL pic.twitter.com/sLAX8Xd3bt

“They were the better team, above all, in how well they took their chances. So I must congratulate them. I feel relaxed more than anything. We’ll try for something impossible. We’re Atletico Madrid and we’re capable of doing it.”