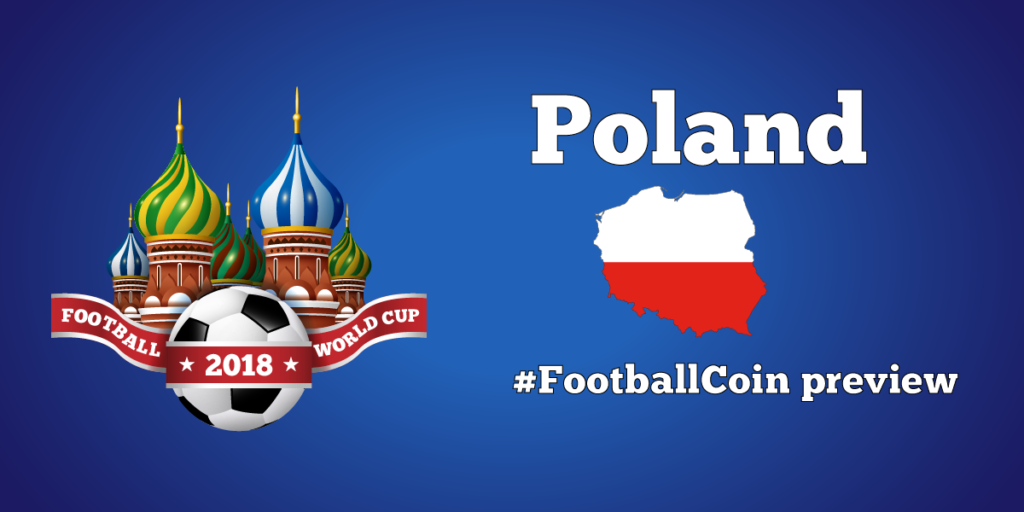 Poland are back in the World Cup and making a lot of noise on their way here. The team hadn’t qualified since 2006. But in 2018, they are arguably one of the best European sides in recent years and they lead a group that many would expect them to win.

Robert Lewandowski has been the team’s leader throughout the campaign. But high calibre performances should be expected from his teammates as well, many having made a name for themselves playing for some of Europe’s finest teams.

With a very good squad and and a number of good results under their belts, Poland could end up being one of the big surprises at this summer’s World Cup. 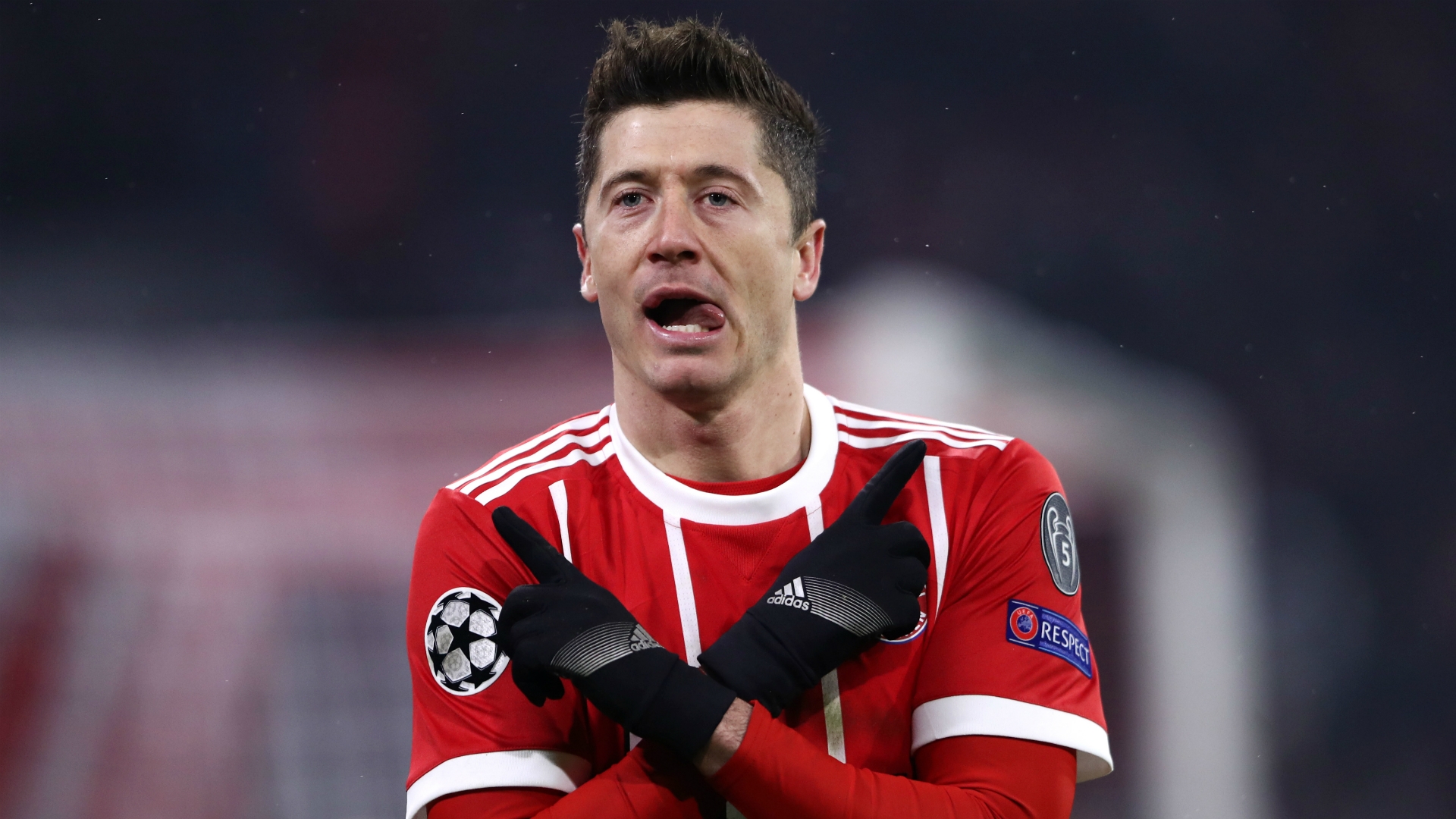 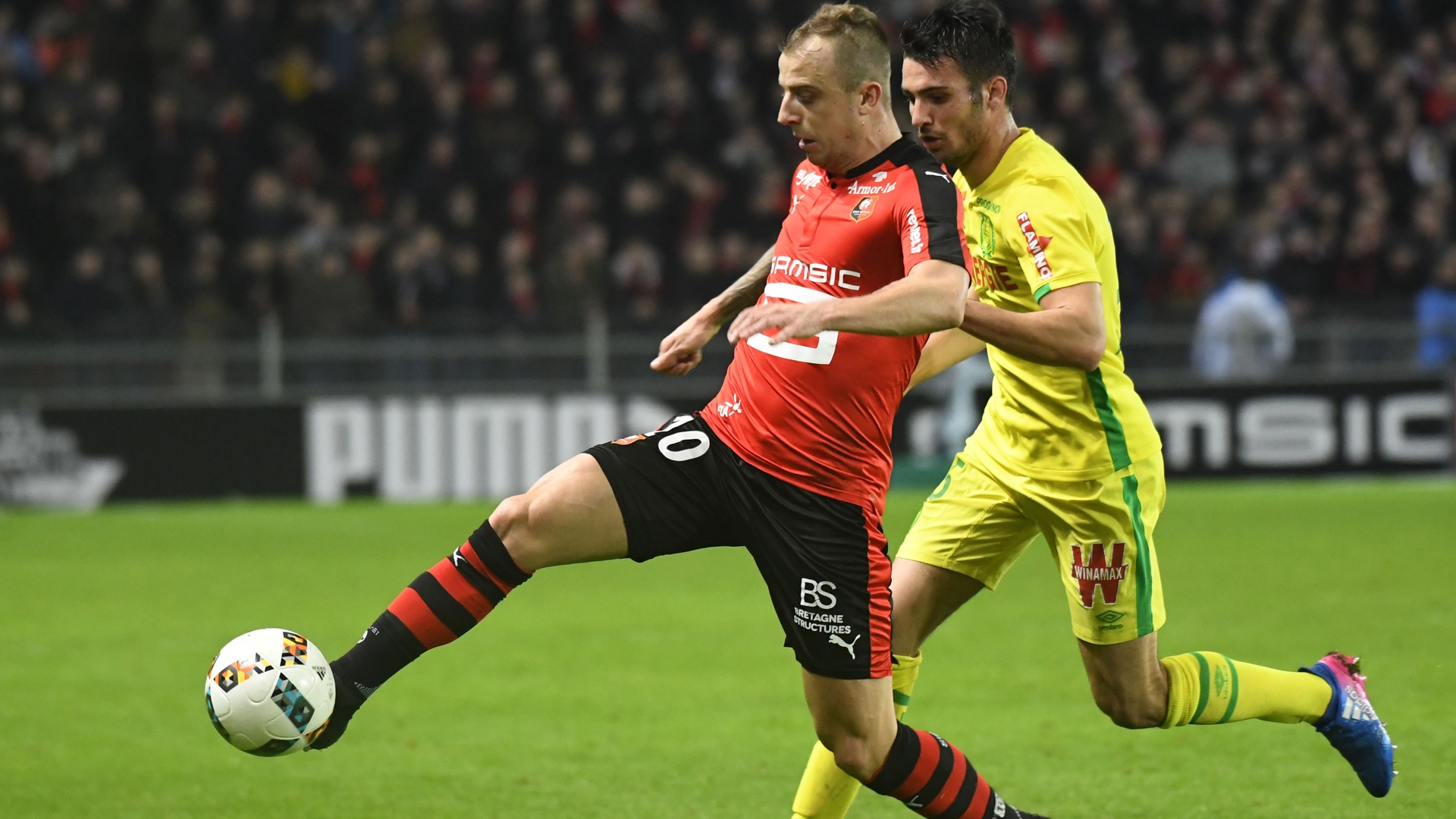 – Prediction and preview: Poland is expected to easily qualify from their group. The stats would suggest Lewandowski’s team to be one of the strongest in the World Cup.

A strong second round encounter with either England or Belgium is expected. Considering their recent form, Poland should really be looking to make it through to the Quarter-Final stage.