Gerard Pique hailed Messi as ‘the best player in history’ following his recent run of form. Pique says he has become accustomed to Messi’s display of skills. Still, he feels that the 29 year-olds achievements will be difficult to duplicate by any other player.

“We are looking at the best player in history,” Pique told Barcelona’s official website. “We have become used to this and we think it’s normal, but we know that when he stops playing these things will be difficult to repeat.”

The goals scored against Valencia have seen Messi reach 25 goals scored in La Liga. He is the competition’s highest goalscorer. The forward’s performances this season have helped Barcelona qualify over PSG in the Champions League and to maintain pressure on Real Madrid for the Spanish title.

Pique is confident about his team’s chances of winning the title. “I see LaLiga as very possible,” he said. “There are many games to go and the difference between the leaders is very small.”

Barcelona manager Luis Enrique has also spoken highly of Lionel Messi. The Argentinian player secured a new record. He has now scored at least 40 goals in the last eight consecutive seasons. He is the first player in football history to do so.

“It is amazing,” Luis Enrique said. “He has broken every record and will continue to break more. How marvellous it is to enjoy Messi. No one can touch his numbers and it is impossible for anyone to do what he has done apart from him. We will miss him when he is gone.”

Enrique looked happy with the result against Valencia and the way in which his team played. “It was a complete performance that had a bit of everything,” Luis Enrique said of the game. “We did well against a side who sit back, getting players into the box and we created a lot of chances, especially in the first half.

“Valencia are a team who always makes it difficult for us but we have been patient and it was not until the end that we were able to kill the game off.” 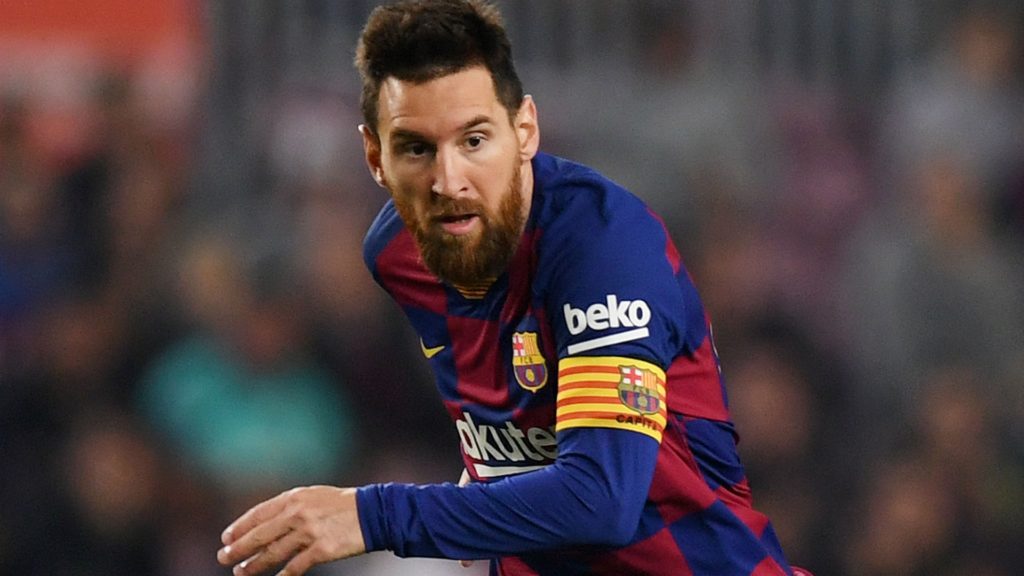 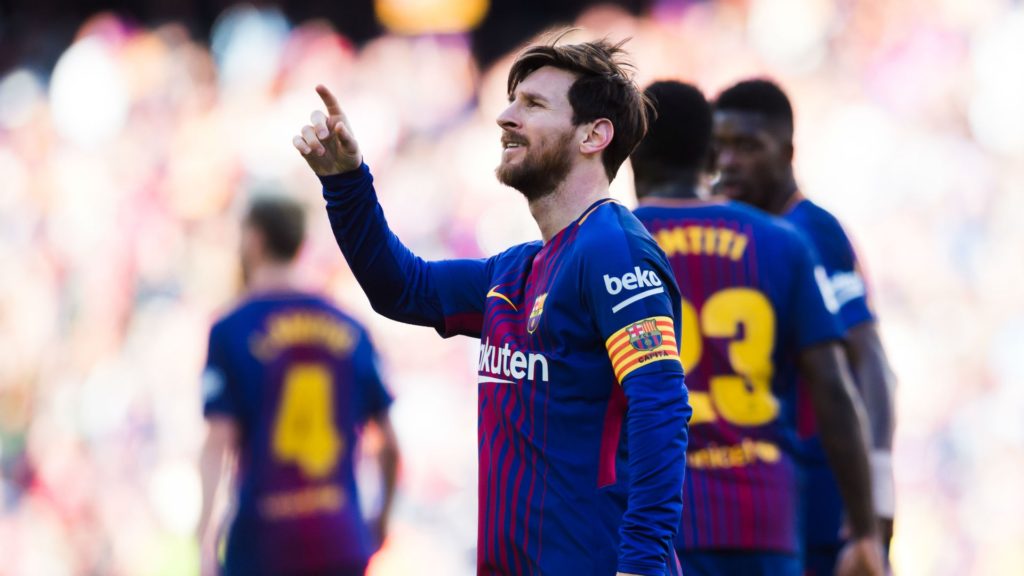 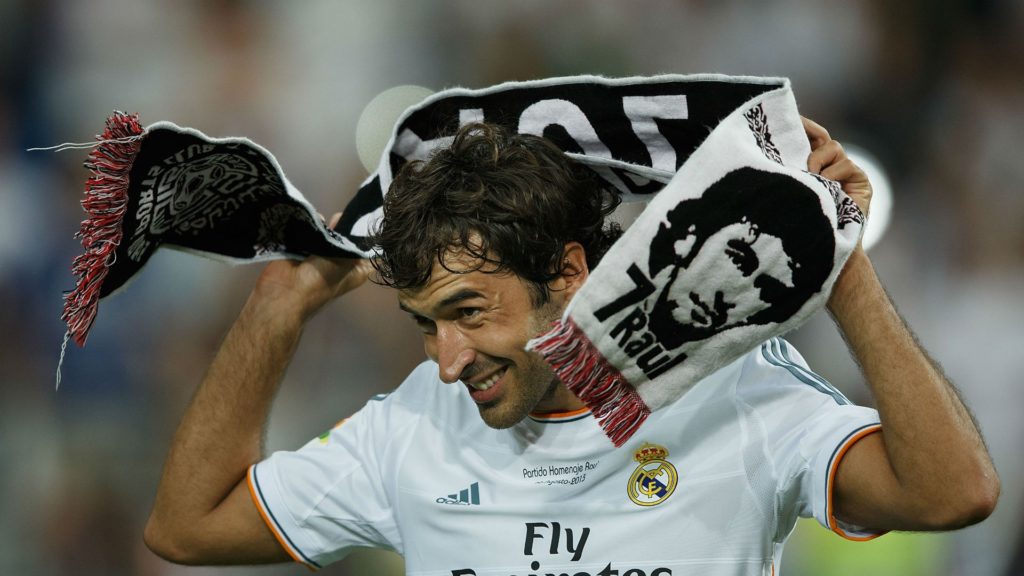 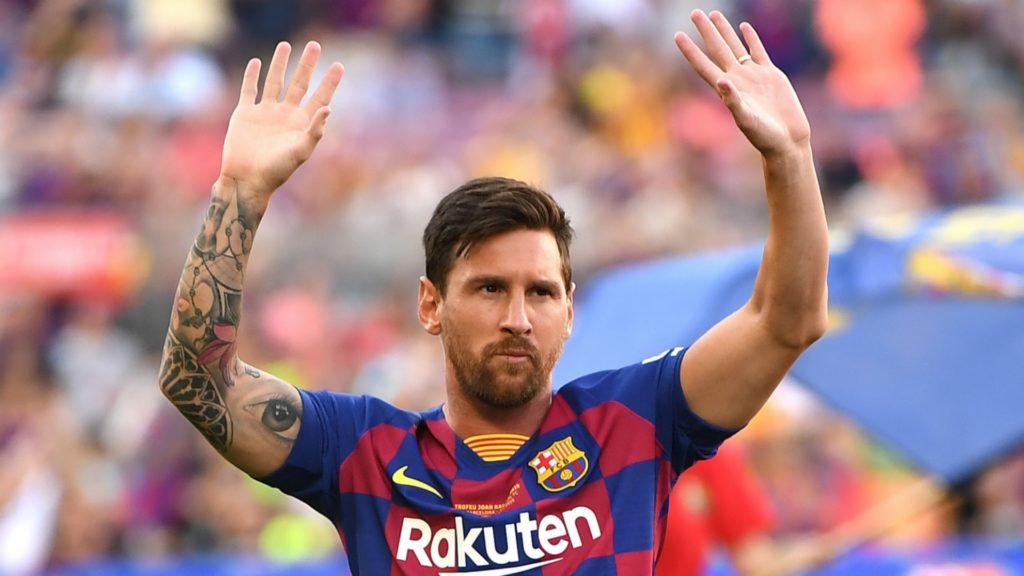 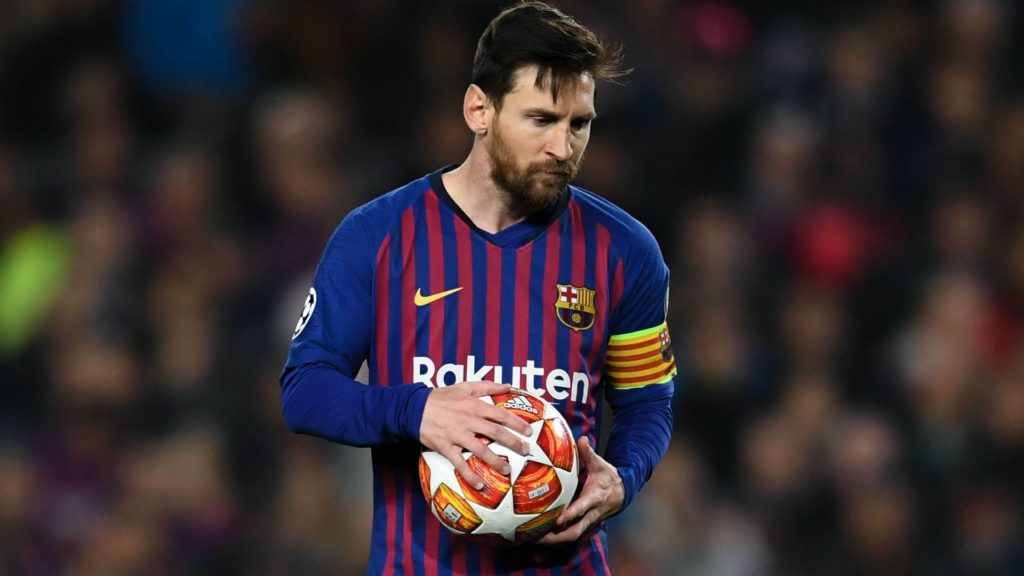 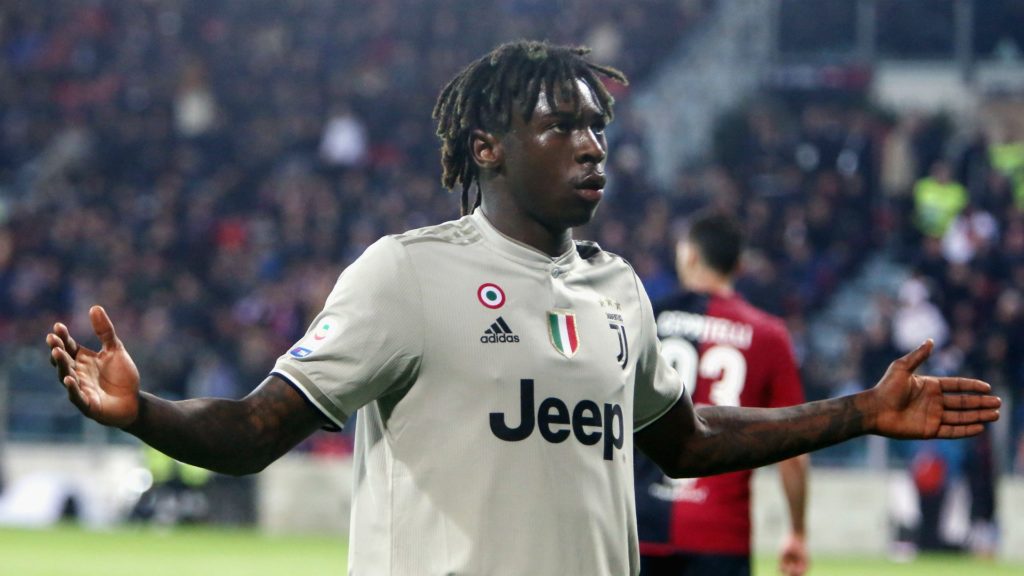 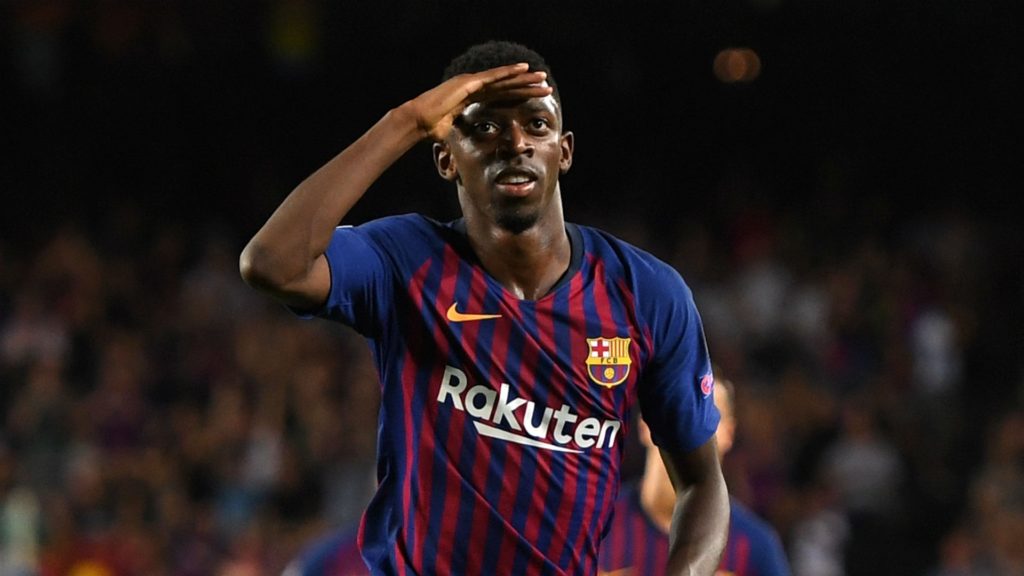 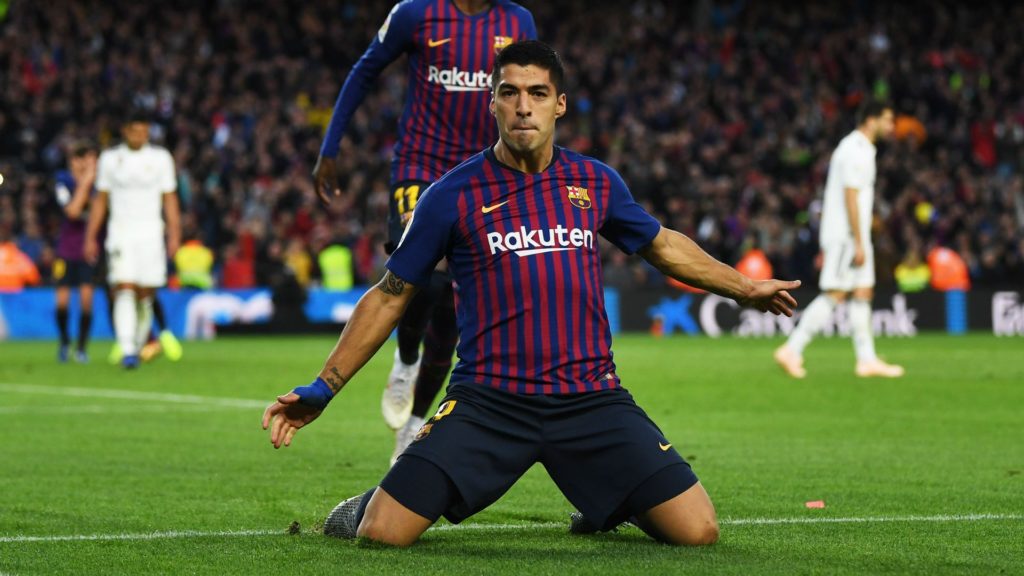 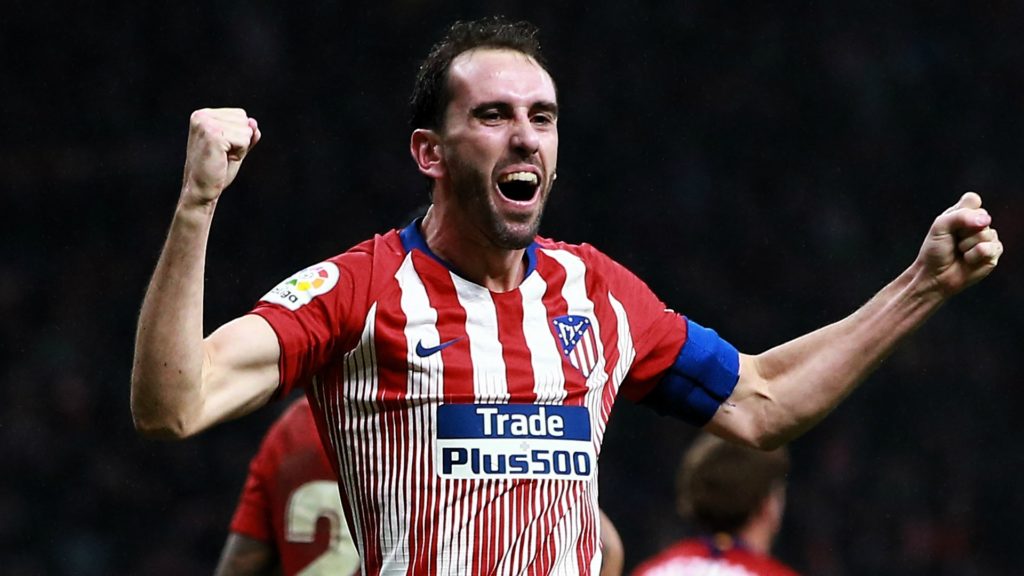