Kylian Mbappe has won the Ligue 1 Golden Boot after the French competition was ended early. The individual accolade adds to Mbappe’s already impressive resume. Still, some will question the validity of the teenager’s victory since, at the pause of the campaign, he was tied on goals with Wissam Ben Yedder. Who best deserved the Golden Boot in 2020?

Ligue 1 canceled for the rest of the 2020 campaign

Ligue 1 was officially cancelled back on April 30th. The Professional Football League (LFP) made the decision to end the 2019/20 season prematurely.

The French league aligns itself with competitions such as the Eredivisie and Jupiler League that have taken a similar route. By contrast, the German Bundesliga has announced it will resume the competition on May 16th.

PSG was confirmed as Ligue 1 champions. The LFP made use of a performance index, that also awarded Lorient the title for Ligue 2. The decision also means that Toulouse and Amiens are already relegated to the second tier.

Mbappe wins the Golden Boot at the expense of Ben Yedder

Kylian Mbappe‘s stats for the 2019/20 season are no doubt impressive. The 21-year-old scored 18 goals in Ligue and provided 5 assists. He has also managed to net 5 goals in the Champions League. Once more, these kinds of performances, have made Mbappe’s transfer one of the most hotly discussed topics in world football.

Wissam Ben Yedder’s achievements are no less impressive. The AS Monaco striker also managed to score 18 goals in Ligue 1 this season, as well as 4 assists.

Yedder will feel a tinge of sadness, no doubt, about losing out on the Golden Boot. However, Ligue 1 officials confirmed that Mbappe’s goals, since they all came from open play, will give him the edge of Yedder who managed three of his goals from the penalties.

Ligue 1 officials say that they plan to start the 2020/2021 season in August, provided the concerns caused by the coronavirus pandemic are deemed to be manageable at that stage. 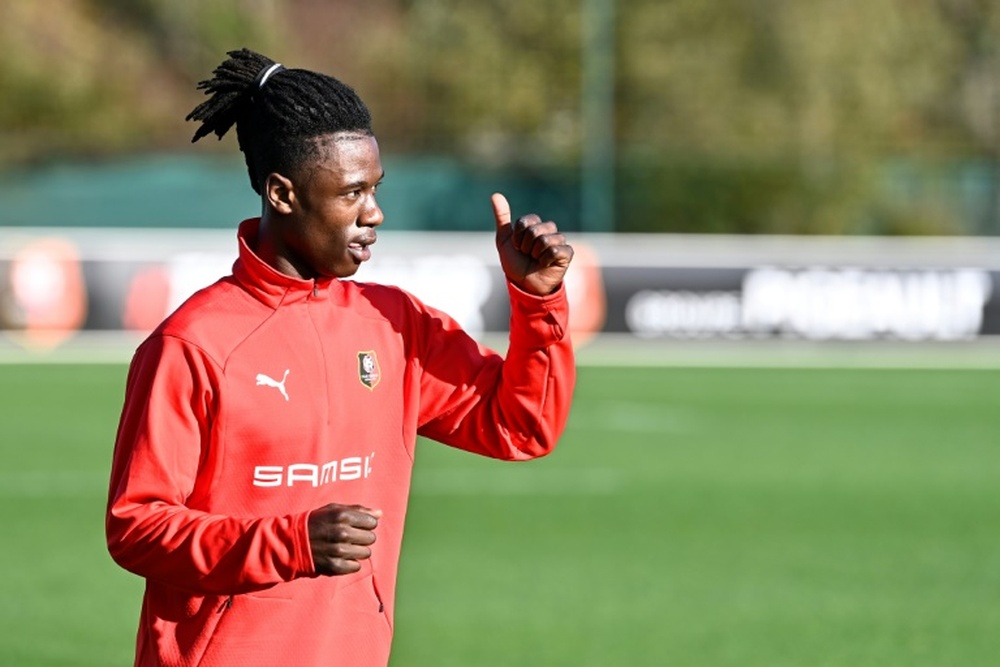 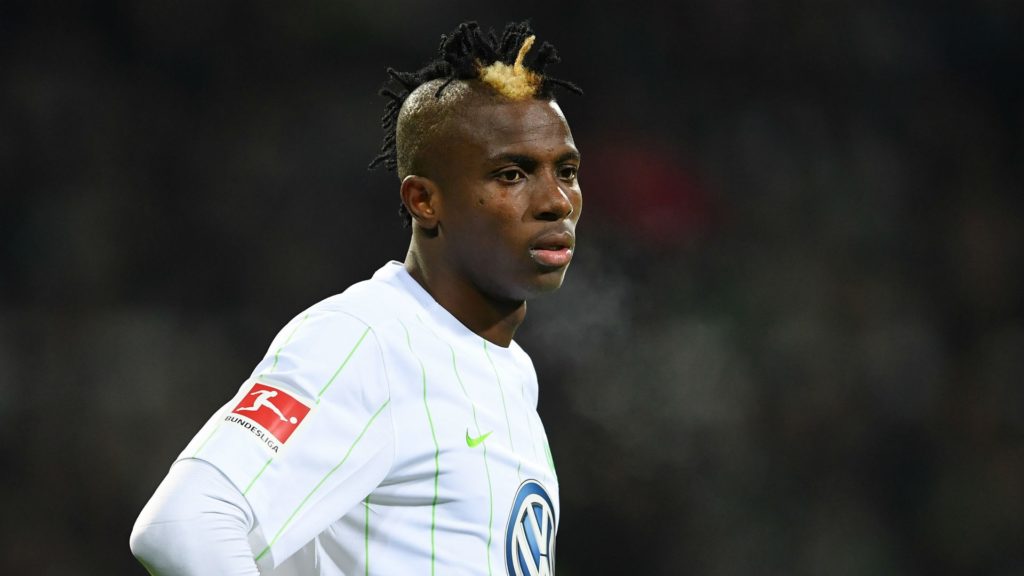 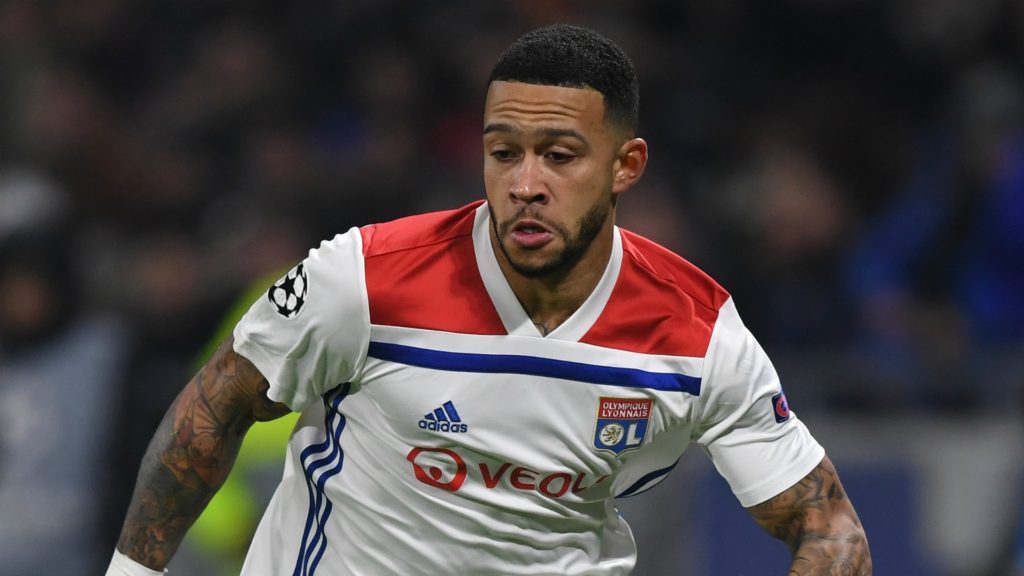 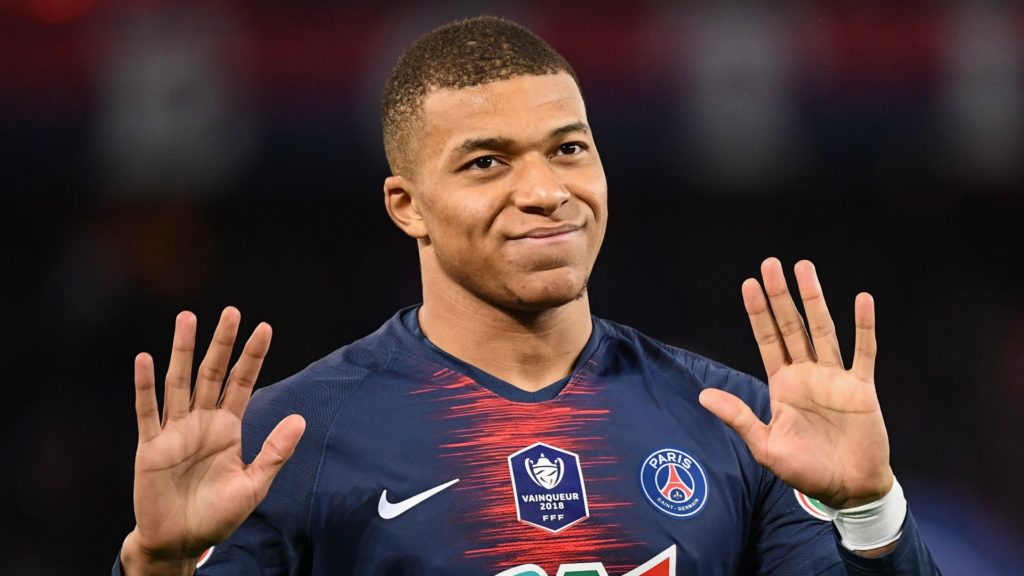 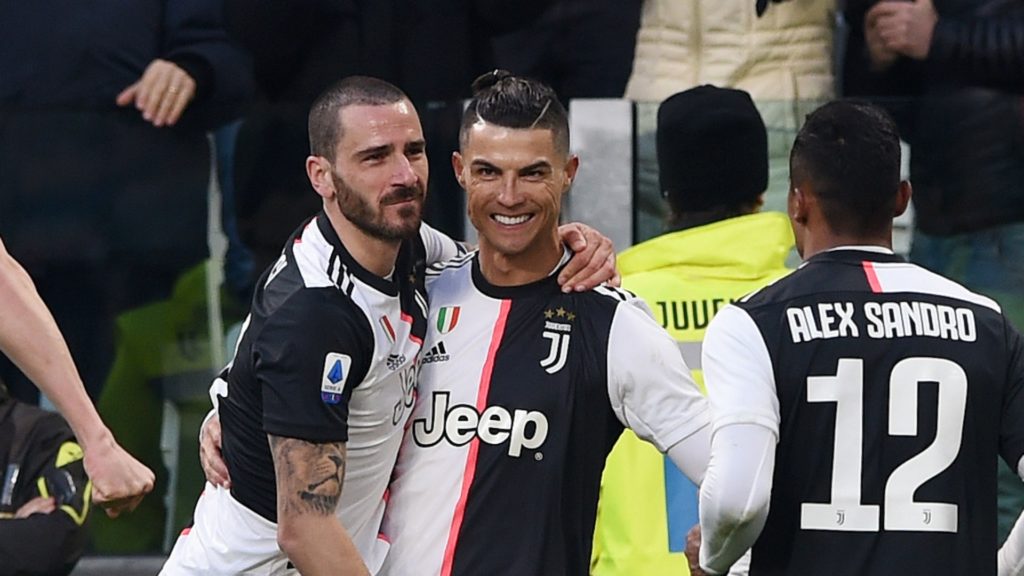 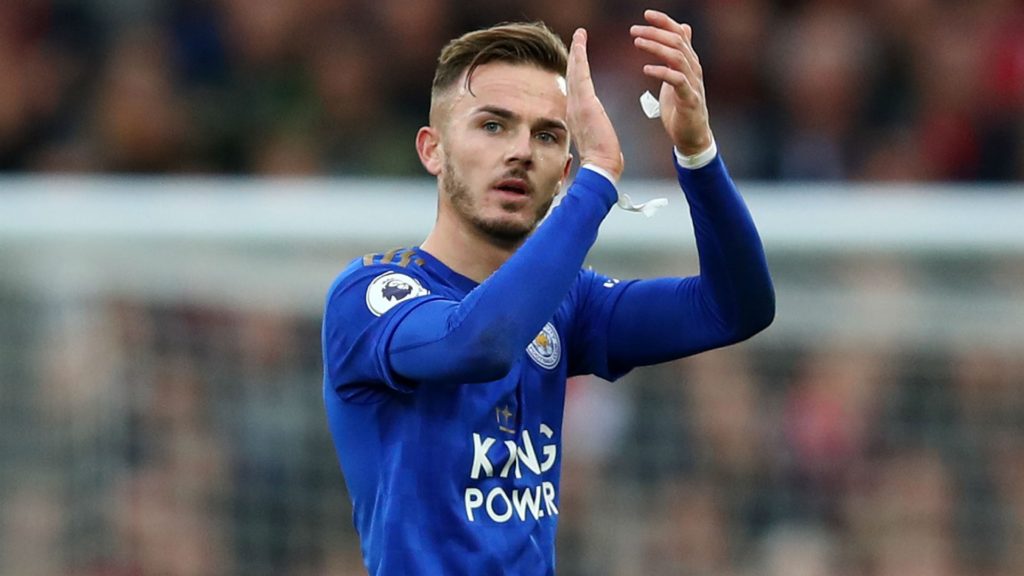