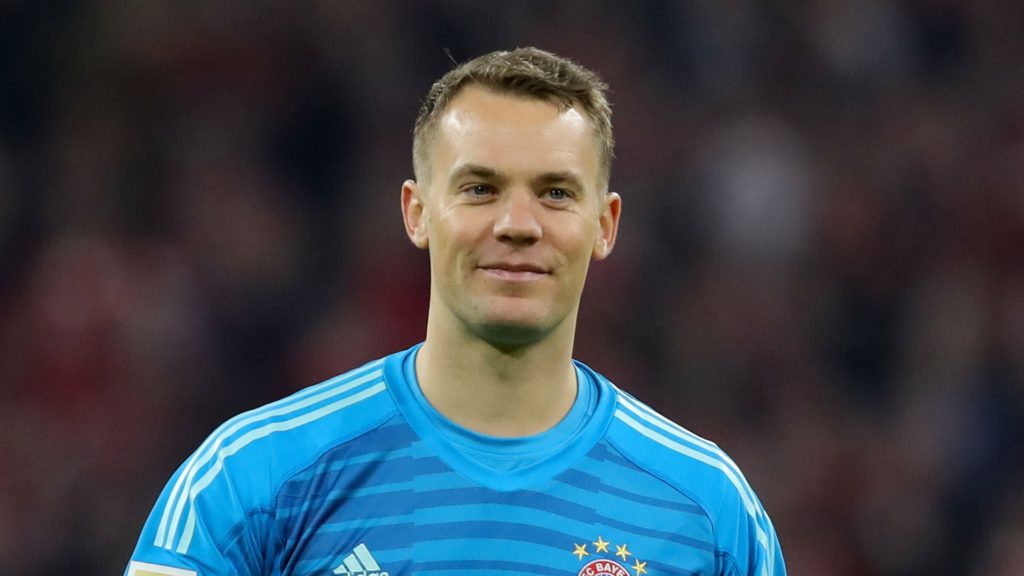 Signup now!
Home » Bundesliga likely to return on May 15. Is the German league ready?

Reuters reports that the Bundesliga is very likely to be resumed as soon as May 15th. According to the same reports, prime minister Angela Merkel will address the issue on Wednesday, when she may sanction the request. But, with several players testing positive for coronavirus in recent days and growing health concerns, how ready is the Bundesliga?

Contents show
1Bundesliga, the first major league to return?
2Will spectators be able to watch Bundesliga matches from the stadium?
3Mönchengladbach and Cologne have players that have tested positive
4Salomon Kalou fired for mocking safety precautions
4.1Related

Bundesliga may return May 15th. This is great news for football fans everywhere. It will be, after all, the only major football league set to return within the foreseeable future.

The news does not come as a total shock. Bundesliga players have reported back to training, albeit practicing an individual regimen. The Committee of Sports has now forwarded a proposal to the German government, requesting that the 2019/2020 season be concluded.

Will spectators be able to watch Bundesliga matches from the stadium?

The answer is most likely a resounding “no”. While the decision to conclude the season already has its share of contesters, this at least is an area where a decision is likely to have already been made. Matches will be played behind closed doors.

Furthermore, the host clubs are required to abide by a strict set of rules. These involve social distancing between members of staff and strict hygiene norms. But, these provisions already seem difficult to enforce.

Mönchengladbach and Cologne have players that have tested positive

It goes beyond saying that news of the Bundesliga’s return has been greeted with excitement by fans, by players, and by sponsors. But, can Germany handle organizing the competition?

After all, this is a country where 6.300 people have died already. Furthermore, Angela Merkel who will need to make the final decision on the matter said back in March that she expects over 70% of the local population to become infected with the COVID-19 virus.

The Bundesliga has carried out multiple tests among its players. Currently, players from clubs such as Borussia Mönchengladbach and FC Koln have reported positive cases.

Former Chelsea player, Salomon Kalou, has had his contract terminated with his club, Hertha Berlin. The decision was made after Kalou posted images that showed the player ignoring social distancing rules and interrupting the medical exam of a colleague.

In his defense, the forward said that he wished to show the faults of the safety plan, as well as draw attention to countries that have a more feeble medical system than Germany.

The outcome can only be estimated, but, as of today, it looks highly likely that German top tier football will return on May 15th in a bid to complete the 2019/2020 season.