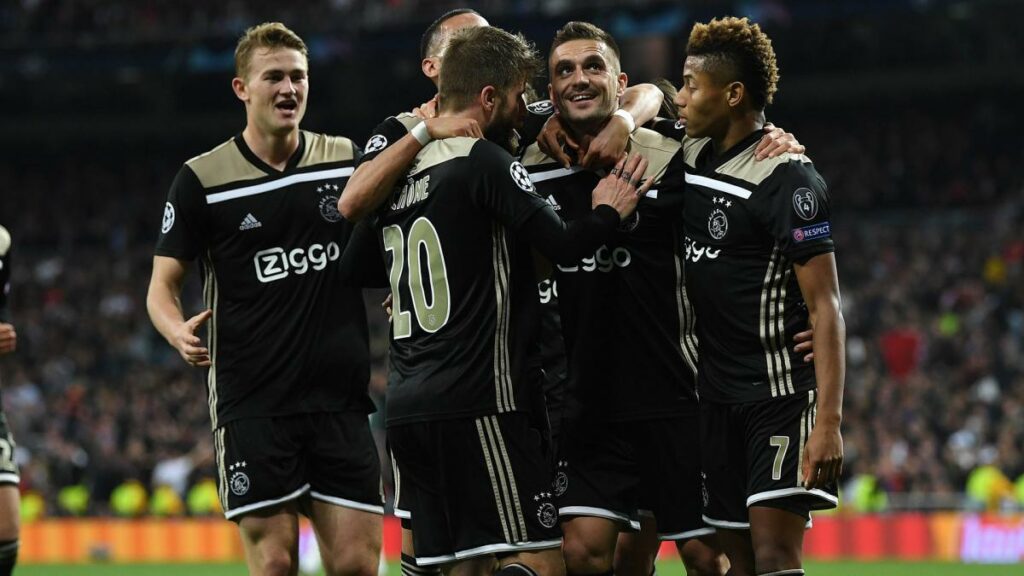 Following the nation-wide ban on major events that extends until September 1st, the Netherlands’ first tier of football, the Eredivisie, looks set to be scrapped for the 2019/2020 season.

Contents show
1Eredivisie, the first to announce season cancellation?
2Ajax and AZ Alkmaar on board with the decision to cancel the season
2.1Related

It’s an issue that all football leagues will need to come to terms with sooner or later. But, while the British FA looks set to continue with the current Premier League campaign no matter what, their Dutch counterparts will enforce additional safety measures meant to slow the spread of the coronavirus.

The KNVB, the Dutch football authorities have already announced on Wednesday plans to scrap the season altogether. All that remains now is to consult UEFA on the measures that need to be taken from here on after.

The current Eredivisie standings show Ajax Amsterdam leading the charge. Only a slight goal difference separates them and AZ Alkmaar. In spite of the sporting stakes, both clubs have announced they are on board with the decision to cancel the season altogether.

One of the things that will need to be settled is the situation of the teams relegated from the Eredivisie, as well as those that are set to promote. Meanwhile, it looks like the title could be awarded to Ajax.

The full set of details is set to be announced. However, the historic decision taken by the KNVB and the Eredivisie is sure to have tremendous implications on the world football.