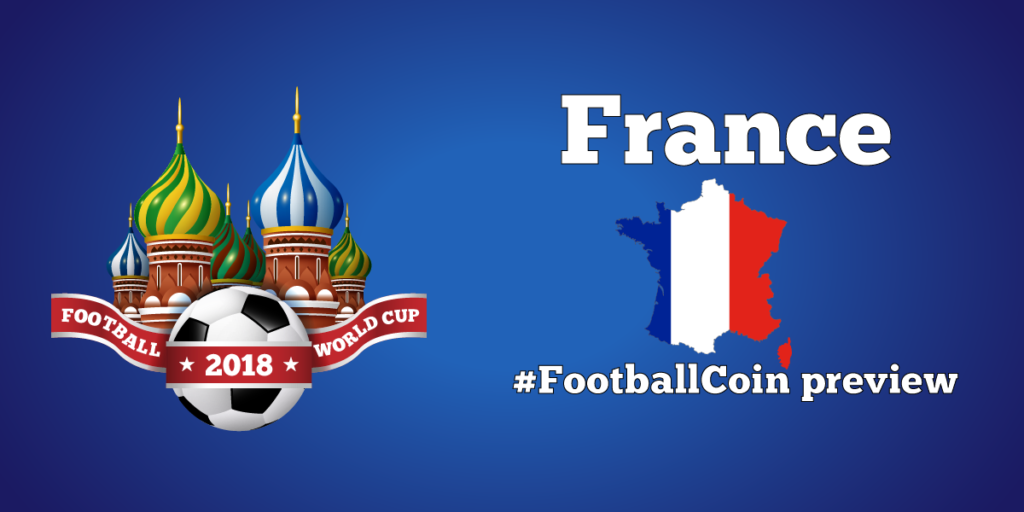 Few teams taking part in the World Cup can boast to having as good a squad as that of France. Simply put, the French could have easily assembled two,perhaps even three, competitive teams for this summer’s tournament.

Les Bleus have been slowly developing their squad in recent years. And quite rightly, the nation’s  hopes, are that this team could rival the achievements of the generation that won the World  Cup in 1998.

France finished as Runners-up in their last major tournament, Euro 2016 and the logical step forward would be to attempt to win the World Cup this summer. If history is any indicator, France’s biggest rivals would likely be themselves. 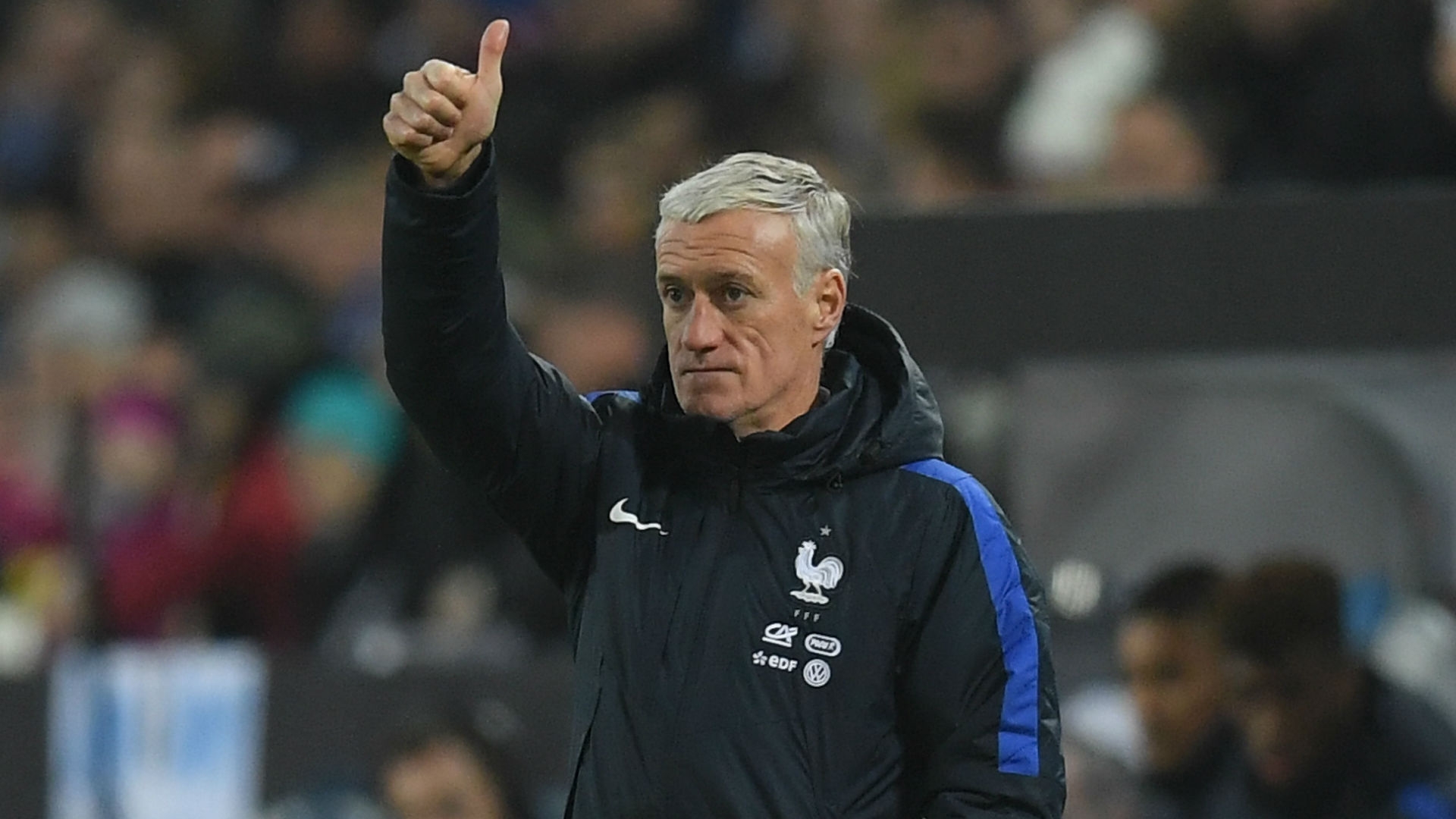 – Prediction: France should not have any trouble progressing from their group. In fact, if the squad is in good form, they should be expected to capture all nine points from their group fixtures.

The knockout stages could prove more interesting, with the likelihood of France meeting Croatia in the Round of 16, in a repeat of the 1998 World Cup game. Although games will become increasingly more difficult, France are to be considered among the tournament favorites. 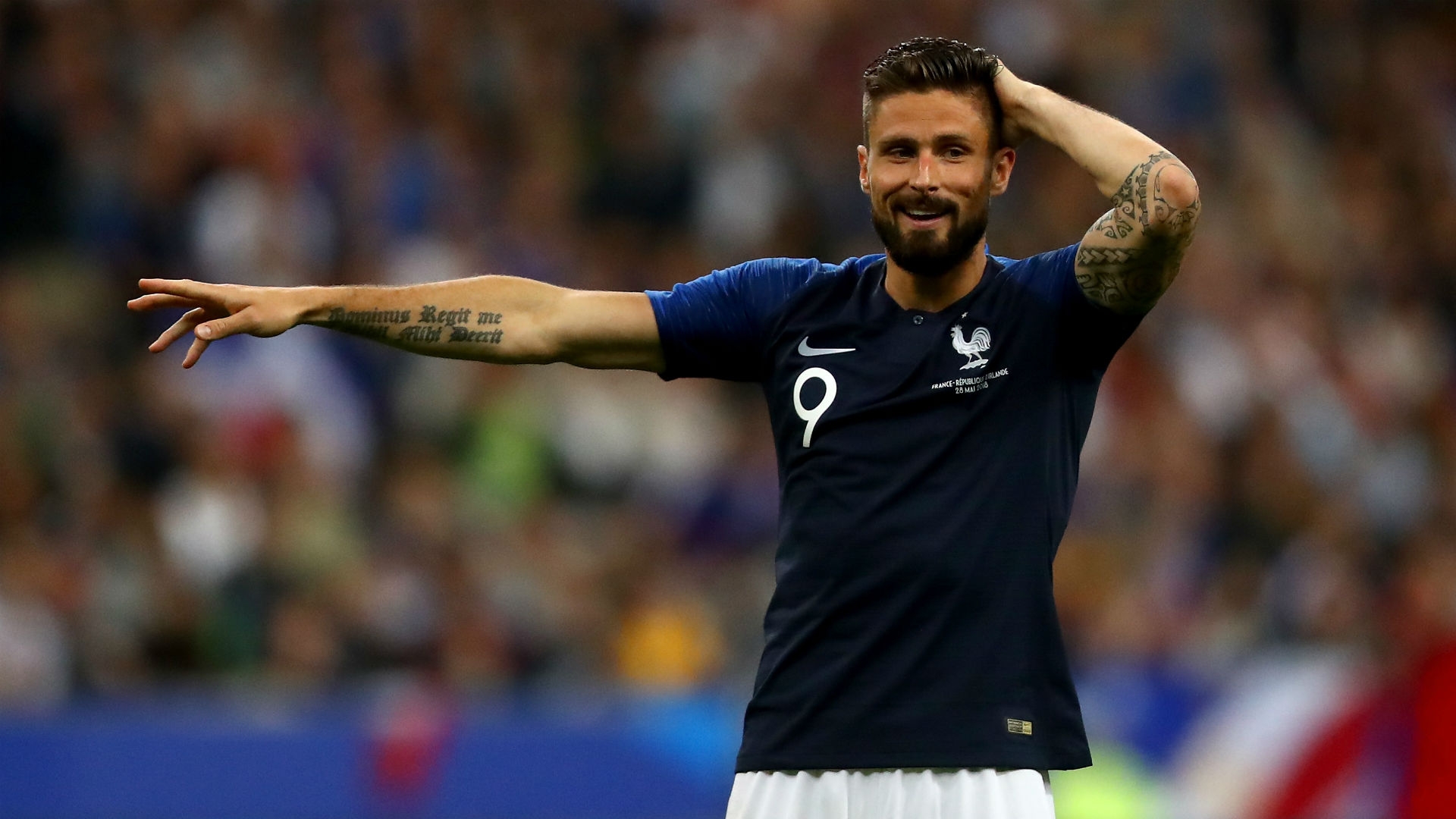