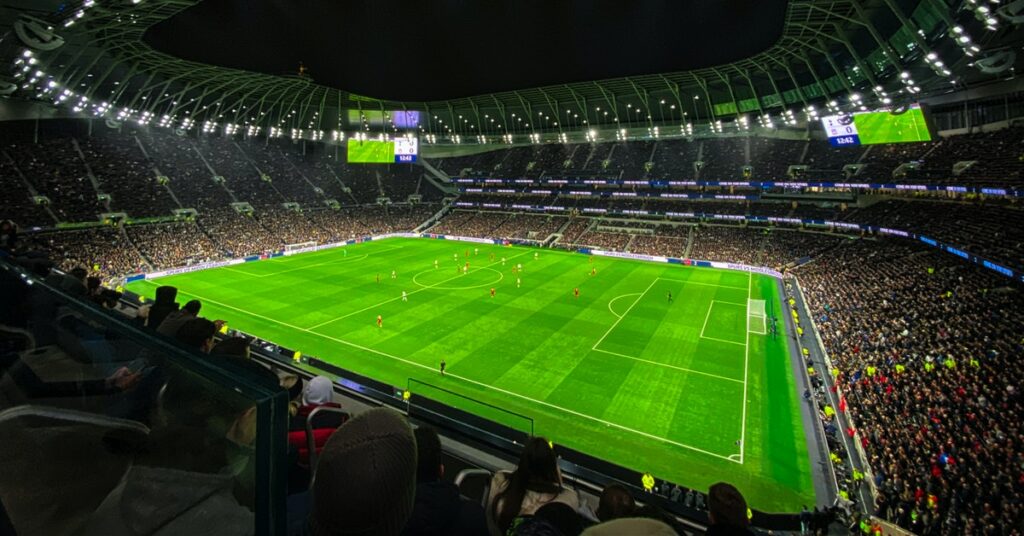 With substantial effort, especially given the difficult present conditions, our team of developers has managed to conclude, in record time, FootballCoin’s virtual fantasy football module.

The virtual fantasy football game is based on a complex mathematical algorithm that takes into account the individual performances of players and teams across the last 3 seasons, in games played both home and away.

Also, the algorithm allows for surprise results to occur, so that that overall outcomes are not easily predictable and managers can benefit from a more intense experience, one that is closer to that encountered in real football matches.

Results are calculated the same as in the fantasy game based on real events. The rewards presented to winners also remain the same.

The main differences are the following:

FootballCoin has decided to include the top leagues across Europe. The game will take into account real statistics, of players and teams, across the last three seasons of football.

The leagues that can be chosen for a virtual football contest are the English Premier League, La Liga, Serie A, Bundesliga, and the UEFA Champions League.

Across Europe contests can also be organized, but they need to include teams featured in one of the leagues listed above (e.g. Udinese vs. Betis Sevilla, Borussia Dortmund vs. Manchester United, etc.) 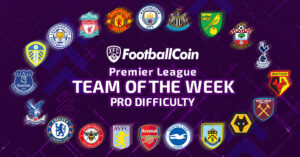