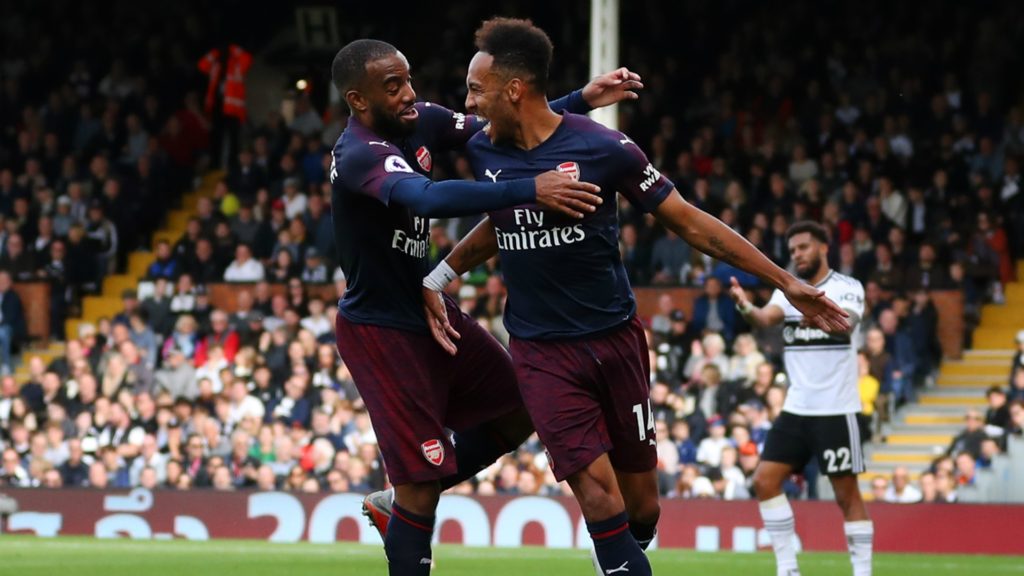 The Europa League is back under way tonight, with a third group game that will offer a better look at the teams set to make it forward in the competition. With 48 teams still in the race, creating your draft may seem a daunting task. Today, we try and help with some sensible advice about who to pick. (Note that we’ve included only players that are free in FootballCoin)

Let’s start off with an obvious one. Arsenal are among the favorites of the competition. Not only are they one of the more famous teams, they are lead by Unai Emery, a manager whose won the trophy on three separate occasions. 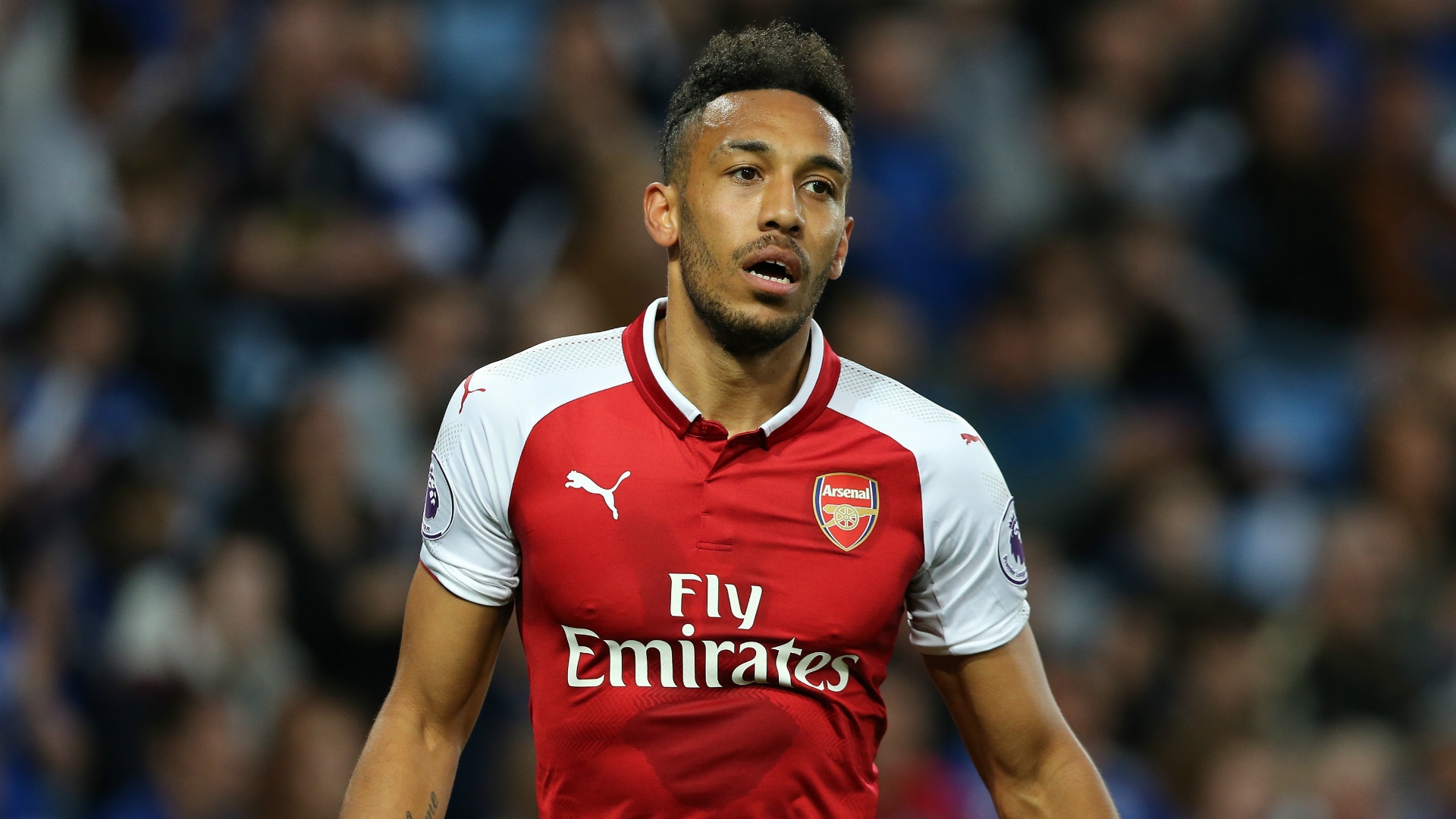 Aubameyang has been in good form overall. He’s used his 57 minutes in the competition to score twice. Arsenal play Sporting tonight. With a tough fixture ahead, it’s easy to assume that Emery will bank on the Gabonese striker as a starter. Virtual managers may want to do the same.

Robles makes for a good choice for the goalkeeper position. He’s played both games for Betis in the Europa League. He’s is one of only three keepers to have kept a clean sheet throughout. Tonight Beitsplay AC Milan. This could present an opportunity for Robles to save a good deal off shots and manage a nice score.

He’s a 19 year old making quite an impression for the German side. Havetz  has netted three goals in his two Europa League appearances. He’s also become a regular choice for the team in Bundesliga. Bayer are playing an important match against FC Zurich that could determine the winners of Group A. The midfielder will be expected to be at his very best tonight and his first two performances are a strong indicator he may be up to the task.

Krasnodar are the surprise leaders of a group that also features Sevilla and Standard Liege. This may have a lot to do with the Russian team’s defensive strength. Krasnodar have only conceded one goal and Martynovich was key to their success so far. The central defender was the team’s best player last time out and will hope to keep his run going tonight against Standard. 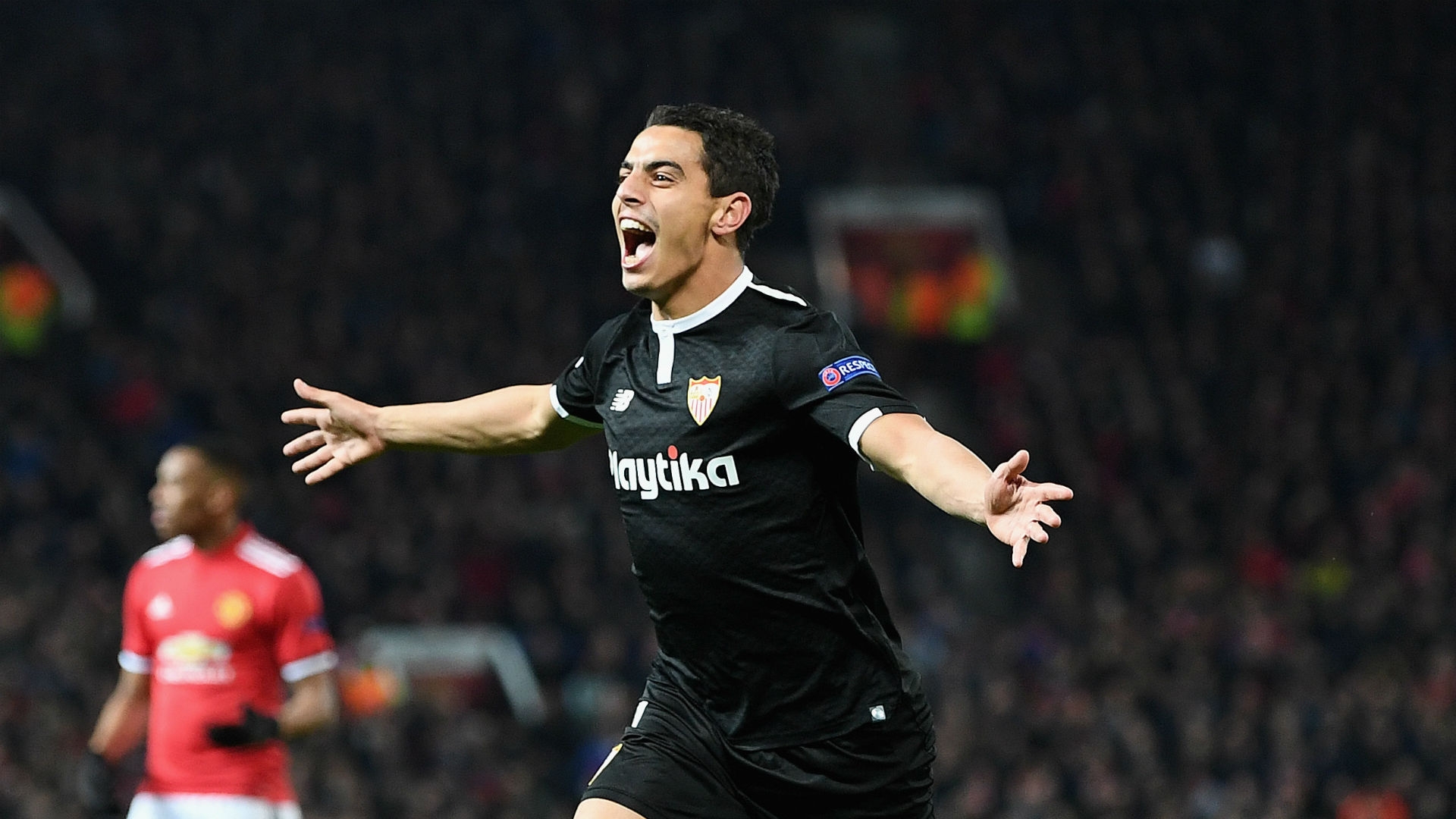 This is another rather obvious choice. He was ,after all, the player that kicked Manchester United out of the Champions League last season. In this season of the Europa League he’s already scored twice and five times in as many appearances in La Liga. Ben Yedder is frankly one of the best forwards in the competition. He’ll likely have a few chances to score tonight against Akhisarspor.

FootballCoin has set up two free contests  for the Europa League games being played tonight. Do not forget to register to FootballCoin and to create your winning draft. XFC coin prizes will be at stake.