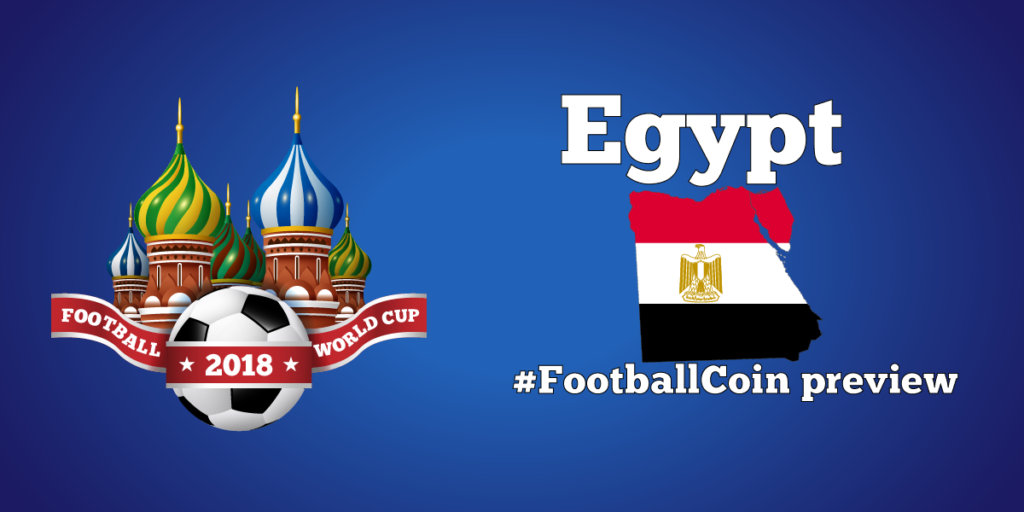 The Egypt national team has already achieved a lot by qualifying to this World Cup. After all, this is only their third ever participation in the tournament. But with an exciting young squad overall, and the help of arguably the best player of the last season, The Pharaohs are looking to make the best of their opportunity.

The draw also seems to have favored Egypt, who’ve landed in the hosts’ group. Few eyebrows would be raised if the Africans were able to earn good results from any of their three encounters. 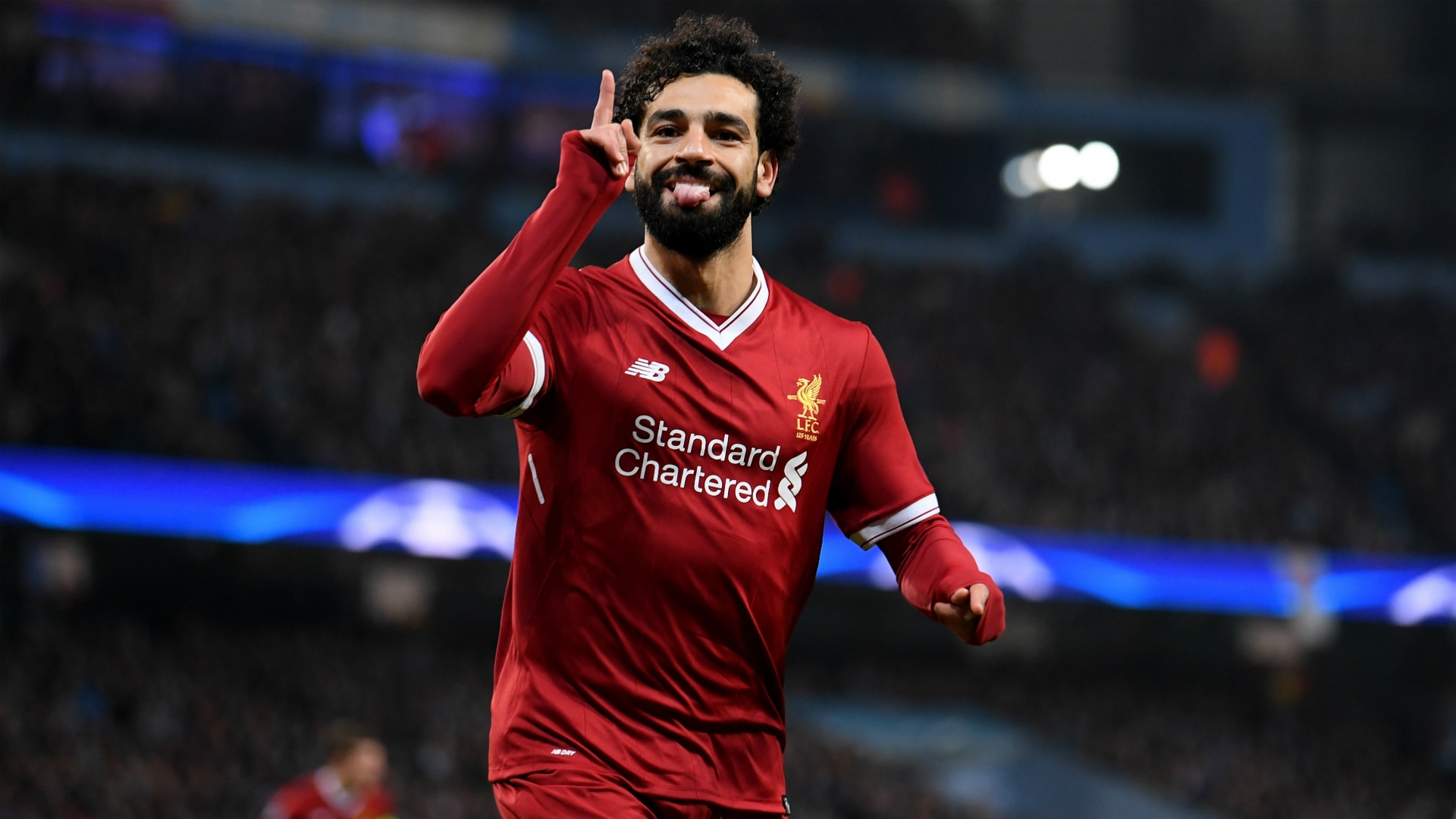 World news was made when Mohamed Salah was injured in the Champions League final. But, prognosis is optimistic that the stellar forward will be involved in at least some of Egypt’s campaign. It’s a cause for celebration for the African national team and they’ll be looking to seize on the chance of playing on the world’s biggest stage. 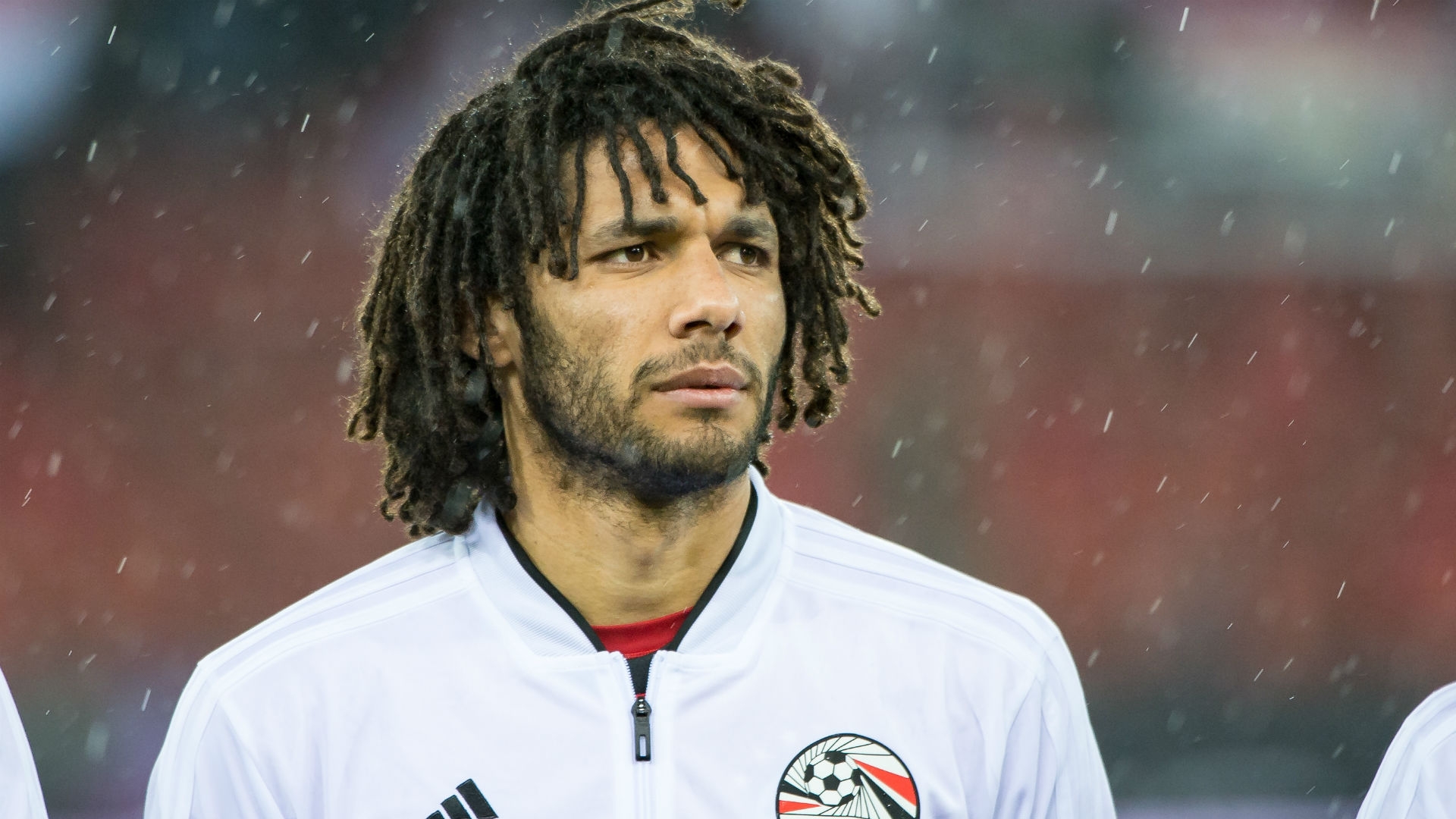 – Prediction: You’re likely to hear it throughout the World Cup from various pundits, but indeed Egypt is more than just Mo Salah. After all, the team finished as Runners-Up in the African Nations Cup.

Egypt will have a difficult time progressing from their group. A positive result against hosts Russia will be vital in securing one of the top spots.

Many would expect the Africans to finish their run in the first Knockout round, at the very best. But certainly, few national teams would feel comfortable in going against them, with Egypt having shown to be fully capable of playing against some of the world’s top teams.

It was a very tough night, but I'm a fighter. Despite the odds, I'm confident that I'll be in Russia to make you all proud. Your love and support will give me the strength I need. pic.twitter.com/HTfKF4S70e