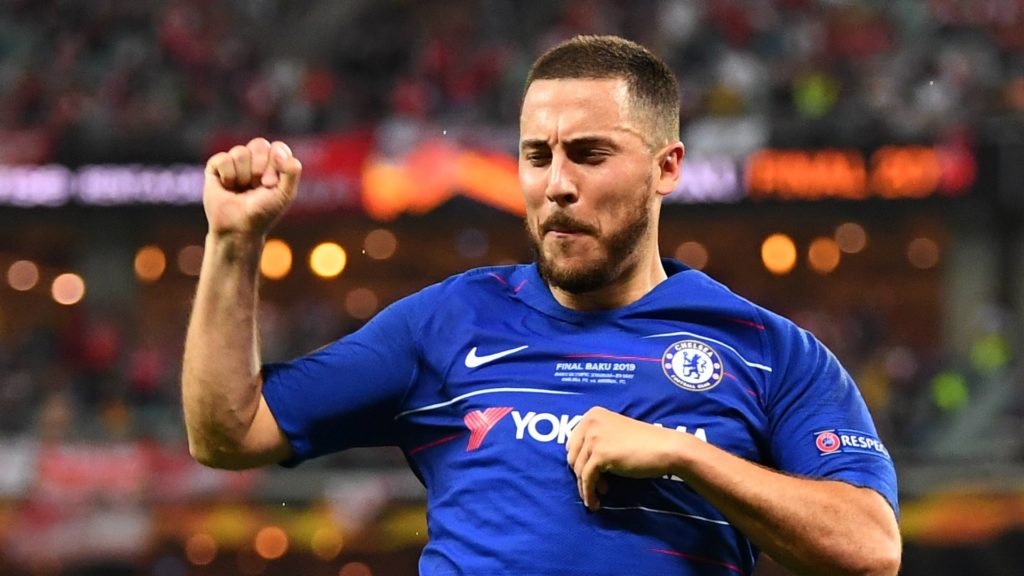 It may have been the perfect departure present from Eden Hazard to Chelsea. The Blues came out on top against fellow Londoners, Arsenal, to lift the 2019 Europa League final. Here’s what Hazard managed in last night’s fantasy football contest.

Contents show
1Silverware for Sarri on his debut
2Giroud and Hazard on brilliant form
3Eden Hazard, fantasy football’s MVP
4Arsenal forced to restructure on a budget
5Chelsea celebrate, but problems are around the corner
6Related

Silverware for Sarri on his debut

The victory may have helped silence many of Maurizio Sarri’s critics. Having won his first trophy in London, the manager will have a more relaxed summer. Of course, rumours about Sarri choosing to head back to Italy, where he would manage Juventus, continue to swirl.

Giroud and Hazard on brilliant form 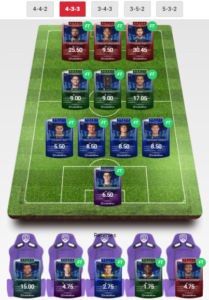 Olivier Giroud put in a great performance that could help revive the Frenchman’s career. The forward scored Chelsea’s first goal from a header inside Arsenal’s box.

The Gunners’ defenders struggled to find a way of marking Chelsea’s main threats. It was Eden Hazard most often finding himself free and in an attacking position. The Belgium maestro managed a decisive pass to Pedro who scored the Blues’ second goal. Hazard then scored from the spot kick to extend the difference.

Alex Iwobi drew one back for Arsenal with a great shot from outside the area. But, there were no hopes of a comeback. Hazard played a clever one-two with Giroud and struck the ball home for his second goal.

Olivier Giroud’s performance was also noteworthy, walking away with 25.5 points after scoring against his former club. Another player to get on the scoresheet, Pedro, managed 17 points.

Arsenal forced to restructure on a budget 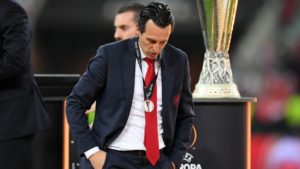 The defeat leaves Arsenal outside of the Champions League for next season. The influx of money from the qualification would have been a helpful boost for the EPL side. As things stand, Unai Emery will have to delve into the transfer market with only around $45 million at his disposal. Emery may find himself forced to sell some of his more important players.

Chelsea celebrate, but problems are around the corner

Chelsea did well to win the Europa League trophy and finish third in the Premier League. But, much of their success hinged on the performances of Eden Hazard. The Blues’ number 10 looks set to depart for Real Madrid. Chelsea will find it difficult to replace him, especially given the clubs foreseen transfer ban. 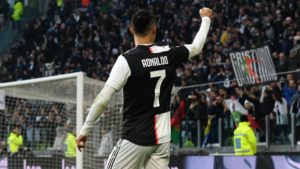 Serie A – Round 8 – Best players in fantasy football