Eden Hazard has just won the Premier League title with Chelsea, but would he turn down Real Madrid if they were to make an offer?

The answer is most likely, no. Hazard says that playing for a team with Real’s reputation and with such a knack for winning important trophies could be an important incentive in considering a move. This comes only a day after Real Madrid won the Champions League trophy for the second time in a row. 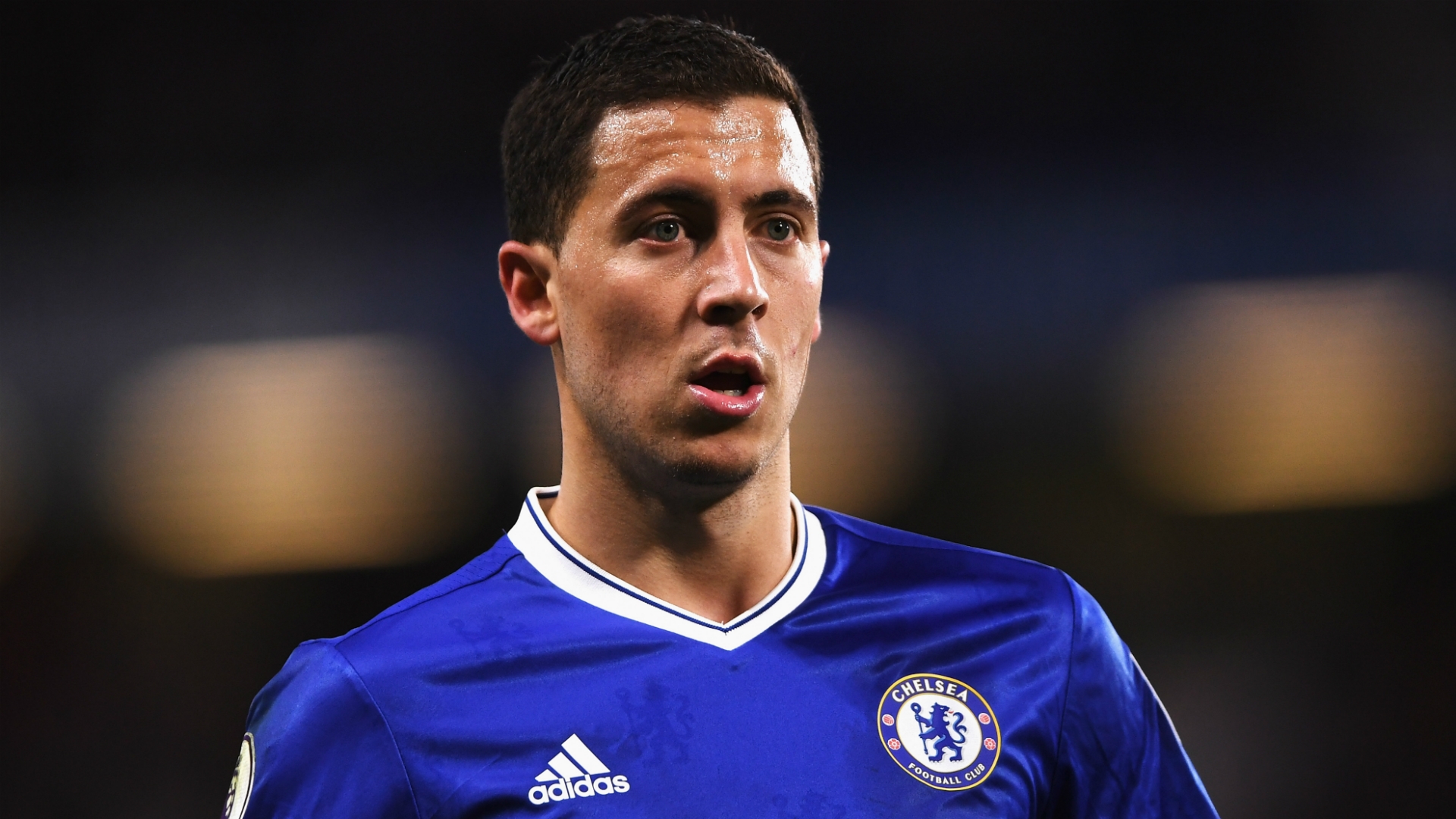 The comment will no doubt raise a few eyebrows from Chelsea fans regarding the player’s commitment to the club. Another of Chelsea’s top players, striker Diego Costa, has also spoken often and at length about his interest in leaving the club for the Chinese Super League. 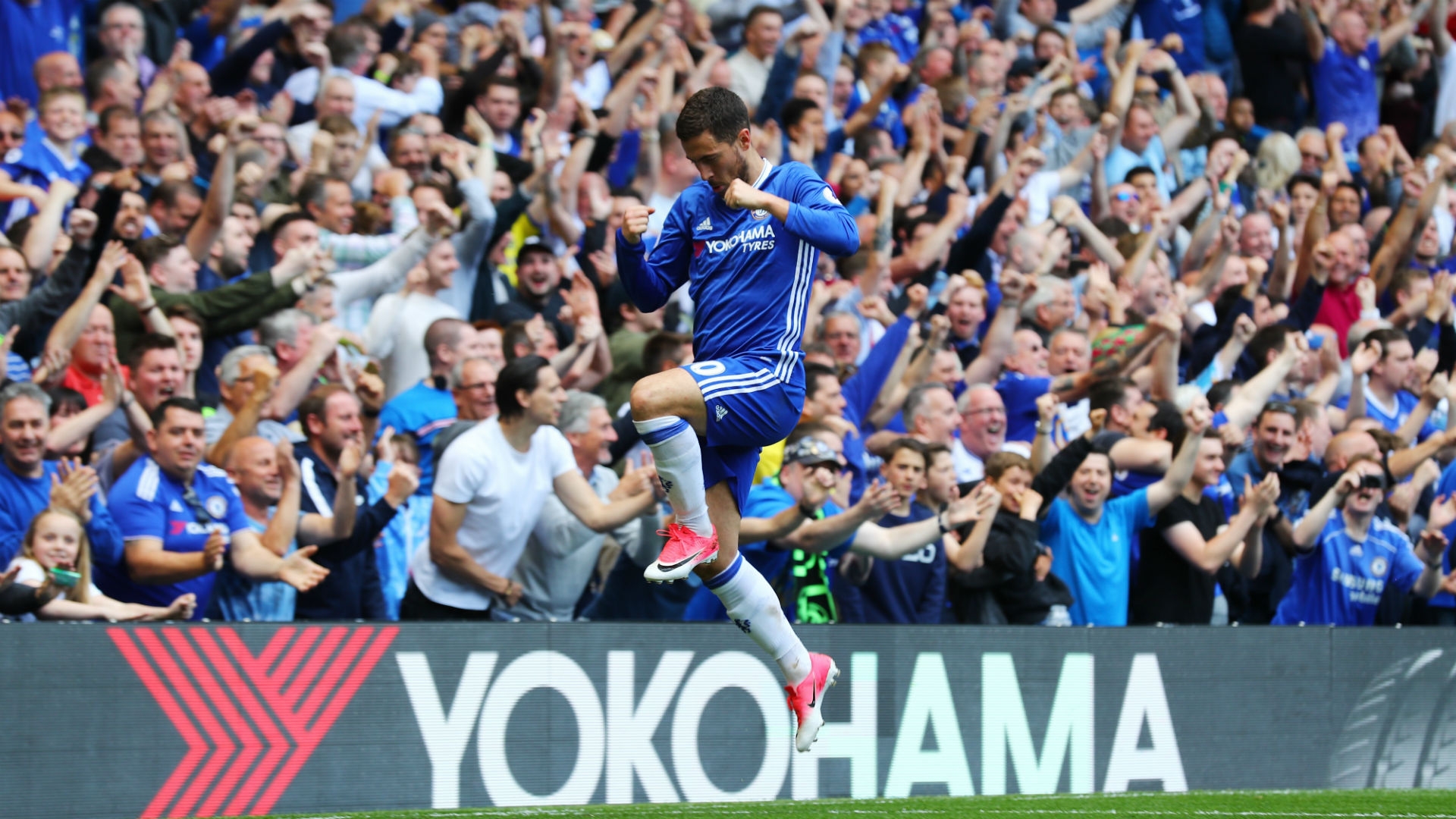 Hazard was one of Chelsea’s best players in a season that saw the London side finish ahead of football heavyweights such as Manchester City, Liverpool and Tottenham. The Belgium says he believes that Chelsea will want to continue their success into the next season.

“I only know that I still have a contract with Chelsea for three seasons and that we just had an amazing 2016-17 campaign. We want to continue on this path and want to build on this in the Champions League. I am feeling very well at Chelsea. But you never know what will happen.” 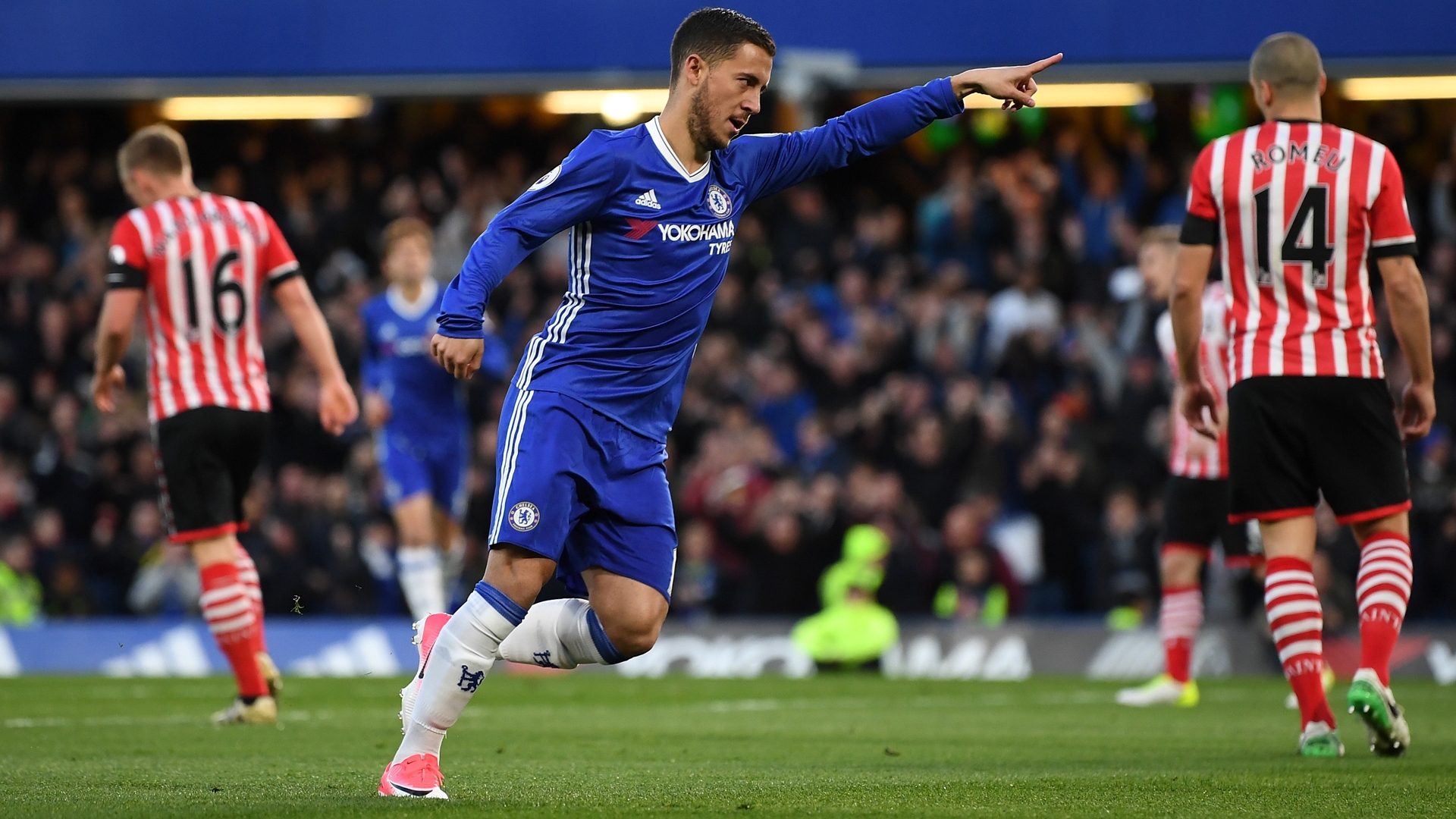 Similarly to Diego Costa, it appears that Hazard is trying to employ a power move that would have Chelsea’s board offer him a superior deal. In truth Hazard has performed very well this season and he is certainly one of the most important components of Antonio Conte’s winning side.

“I have not met with the board yet to discuss a new deal. I have two games with Belgium coming up first and I am off on my holiday after that. I want to think about football as little as possible.”