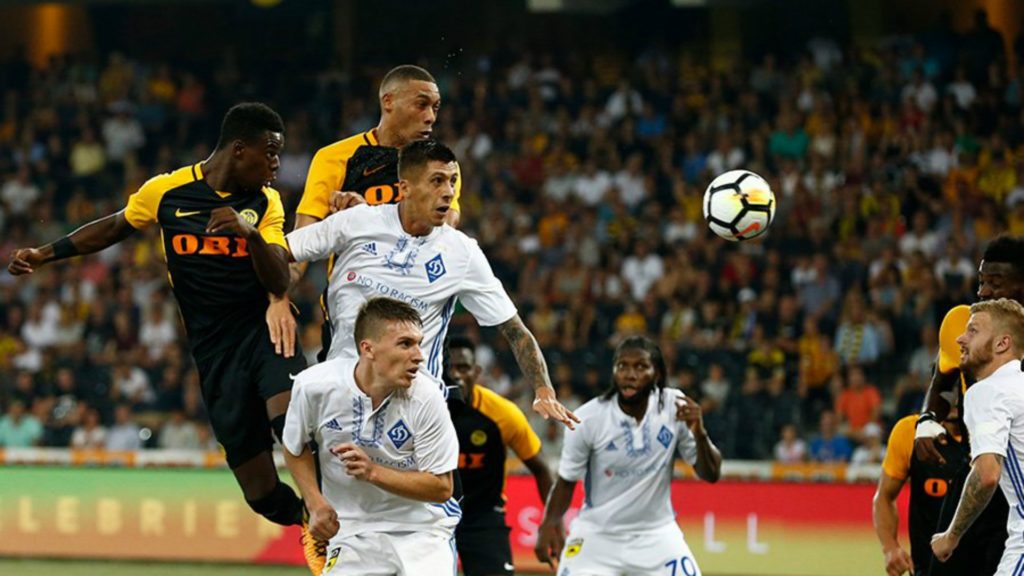 Signup now!
Home » A look at the Champions League teams drawn in pot 4 for the group stage

The Champions League competition is identified with large, rich European clubs battling against each other for the top prize. But let’s take a look at the teams that we sometimes overlook. All of these could produce significant surprises. These are the teams in the fourth pot of the UCL draw.

The Czech champions are back in the Champions League groups. Last season they were eliminated in the qualifying round. They ended up playing in the Europa League, going all the way to Round 6. The Cexchz boast an experienced side. Their biggest goal threat is Michal Krmenčík, a forward who managed 18 goals in all competitions last season.

So that's the list of our possible opponents in the @ChampionsLeague. What a company that is ????#fcvp #UCL pic.twitter.com/TOVNHfViCL

Another smaller reputation club with plenty of European experience. The Belgium side has thus far played 90 games in the Champions League. AEK Athens stopped them from reaching the group stage last season and Brugge look to make an impression in 2018.

A team that until recently was a mainstay of the Champions League, the turks finished top of the Super Lig at the end of a highly contested 2017/18 season. The club’s objective is clearly to reenter the football elite. They will do so with a squad that includes players that many fans will be familiar with, such as Gomis, Muslera or Maicon.

Basel has impressed in the Champions League in recent years. Now, Young Boys are trying to steal their countrymens’ thunder. The team won the Swiss league by an impressive 15 point difference over Basel and should be anxious about their opportunity to play on Europe’s biggest stage. 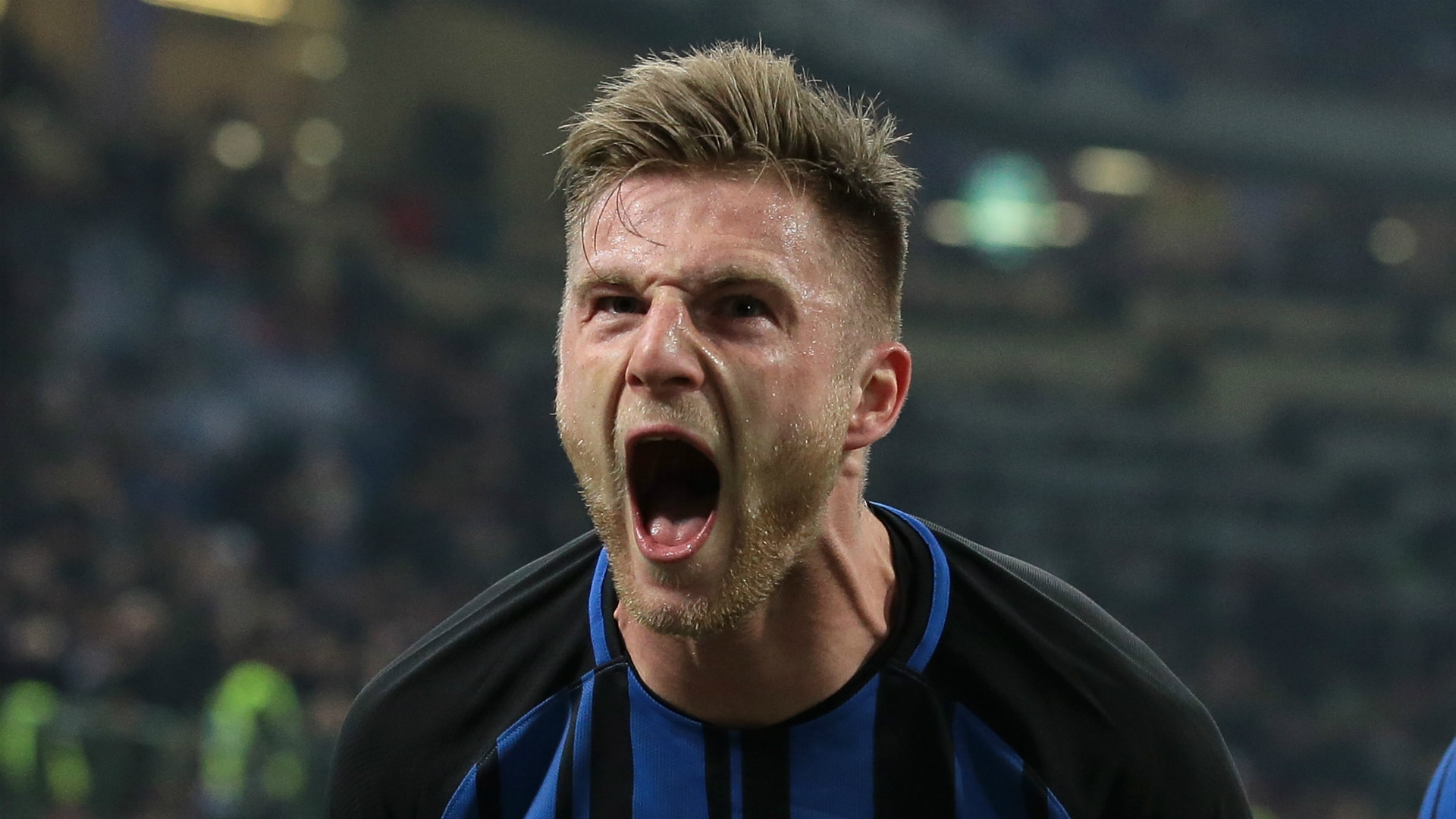 By far the most famous club in Pot 4. Inter Milan is one of the most important teams in the history of European football. Like their metropolitan counterparts, AC Milan, results haven’t been what they used to in recent years. Inter finished fourth in the Serie A last season. With a team featuring players like of Mauro Icardi and Ivan Perisic, hopes are high for a revival of the Nerazzurri. 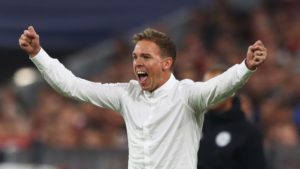 An exciting team, with a young, talented and highly talked about manager. The 31-year-old Julian Nagelsman, lead the Germans to a 3rd place finish in the Bundesliga. Having refused some highly paid offers during the summer, Nagelsman is now looking to build upon the performances of last season.

They are former Champions League winners (or Champions Cup to be more exact), not often seen in the competition in recent memory. Red Star won the title in Serbia, in comfortable fashion over their regular rivals, Partizan. They then qualified in the UCL groups at the expense of Red Bull Salzburg, an achievement in its own righ,t and one that gives them hope for the groups.

The popular Greek side triumphed in their local league in against PAOK and Olimpiacos. This granted them access to the third round of the Champions League. They knocked-out Celtic and Videoton on their way to the groups. Last season, AEK managed to qualify from the Champions League group. The team will be looking to repeat that success.

The Champions League competition and all of its matches will be hosted through FootballCoin contests. If you have the skill to pick a perfect draft, make sure you register and showcase your talent. We’ll be taking a look at the leaderboard and reward the best managers.